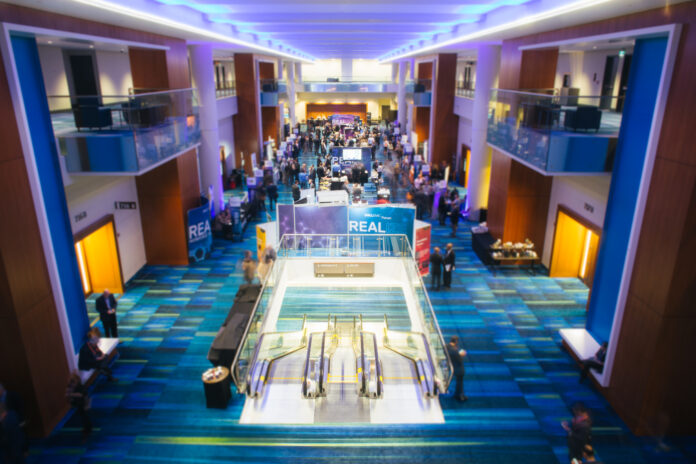 TORONTO — More than a year after its mega-acquisition of enterprise IT vendor EMC Corp., Dell Technologies is pitching itself to clients and partners as a full stack solution that can help solve the problems of any business.

At the Dell EMC Forum, company executives laid out a corporate vision that wraps up all the major acquisitions Dell Technologies has made in the last couple of years. That makes for a company with seven pillars, each addressing a different aspect of running sophisticated enterprise tech:

“Who has the ability to partner across all these consolidated categories other than us?” said Chad Sakac, president of converged platforms and solutions at Dell EMC. “Everyone starts by thinking that they are different. But everyone faces the same challenges.”

Noting that it’s been more than a year since the Dell EMC merger, Dell EMC Canada Commercial President Kevin Connolly said the private firm is now aligned with its seven companies.

“We strategically have our act together,” he said. “If you engage with Dell in one of these portfolios, take a look at us in another light.”

In Canada, the focus is even stronger on four core solutions for Dell Technologies, he said in an interview. Dell’s client brand has always been its bread and butter north of the border. Also strong is EMC’s storage business in the enterprise space, VMware’s software, and the combined server business.

“They do tie together,” Connolly said. “If I’m going to talk to you about where we’re going on a hybrid journey, I’m going to hit on those four.”

For Mike Sharun, now president of enterprise sales for Canada at Dell EMC, the past year has been about coming to grips with the new, larger firm that he’s a part of. For what used to be a very data centre-focused business in Canada, Sharun says he’s now a part of a technology giant.

“The size of the portfolio is considerably larger,” he says. “It’s a much more complete story than we had in the past.”

There’s lots of work left to be done educating Dell Technologies clients about the whole portfolio and what other solutions they might be able to take advantage of, Sharun says. The Canadian division of Dell EMC will be expanding its staff of engineers and support specialists towards that end.

As to the common problems that customers are facing, Sharun says it boils down to inability to scale.

“Canada’s just not growing as quickly as they need, so there needs to be a willingness to expand overseas and across the border, those are more competitive markets and they need to adapt to that perspective,” he says. “They’re starting to adopt the idea they need to be more agile and providing better products back to their customer.”

IT organizations need to focus on aligning with their business units, he said. That at least in part means less focus on building infrastructure, and instead on delivering applications.

Or as Sharunputs it, “when it’s buy vs. build, it’s just a matter of time before everything is a buy.”

Brian Jacksonhttp://www.itbusiness.ca/
Former editorial director of IT World Canada. Current research director at Info-Tech
Previous articleHashtag Trending – Google’s stacking its emoji cheeseburger wrong, Cook and Zuckerberg meet China’s Jinping
Next articleTurns out the BlackBerry Motion is being released in Canada after all