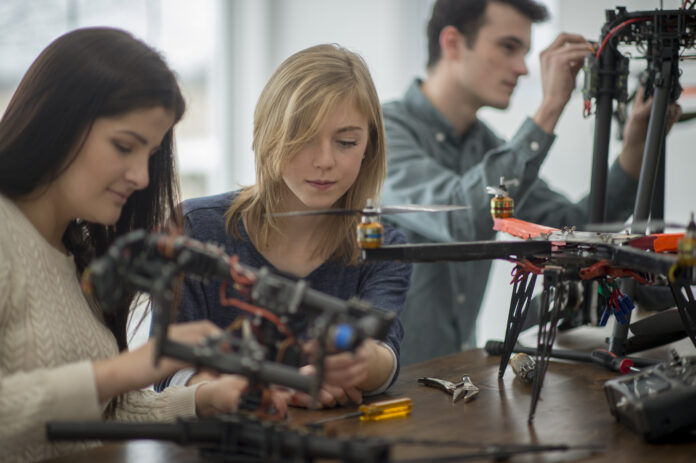 In the first of a series of monthly columns looking at Canadian innovation opportunities, the award- winning writer looks at the challenges and opportunities associated with smart cities. The former business editor and economics columnist for the Toronto Star examines the progress of smart cities initiative around the globe and suggests the linking of infrastructure and innovation presents the best possibility for success in a Canadian context.

“We are excited to be featuring David Crane’s work on a regular basis,” says Jim Love, ITWC’s Director of Content. “His articles are thoughtful, entertaining and well-researched. Whether he’s talking about quantum computing, autonomous cars, or smart cities, there is always something to think about as you finish the last paragraph.”

The success of IT World Canada and its sister digital publications is inextricably linked to our ability to provide readers with information and insights they can use to thrive in their workplace, says IT World Canada editorial director Brian Jackson. By offering thought leadership pieces by writers like David Crane, he believes everyone wins.

Crane has received honourary doctorates from Wilfrid Laurier University and Victoria University (affiliated with the University of Toronto), and an award of recognition from Conestoga College.  He was awarded the first National Newspaper Award for Enterprise Reporting and an award from the Canadian Advanced Technology Council for his writings on innovation, as well as the Queen’s Jubilee Medal for his contribution to Canadian life.  He has written several books, including The Next Canadian Century, The Canadian Dictionary of Business and Economics, and Controlling Interest. He has also been a contributor to a number of other books with writings continuing to appear in publications across Canada.

In addition to his journalism credential,  he worked as a senior executive at the Canada Development Investment Corporation, helping with the restructuring of Canadair and de Havilland Aircraft Co., while preparing Eldorado Nuclear and Teleglobe Canada for privatization.

Steve Proctorhttp://www.itworldcanada.com
Steve is Vice-President Marketing and Communication with ITWC. He spent 25 years in progressively senior positions as a journalist and editor with the Halifax Herald, with his final ten years as Business Editor. He has published two books and his freelance articles have appeared in national and regional magazines. He has led social media and communication efforts for two crowdfunding ventures and written and directed numerous dinner theatres for charitable endeavours.
Previous articleCanadians hit by MongoDB ransomware attacks
Next articleFree learn to code event returns to Canada bigger than ever