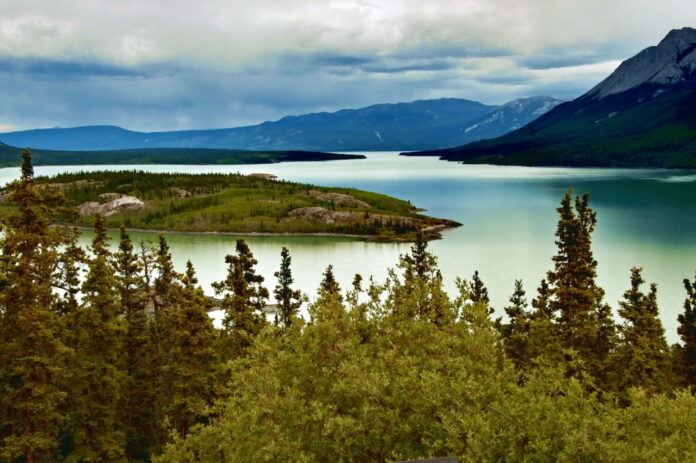 For some remote parts of the country satellites are the only way telecom providers can get Internet and voice services to businesses and residents. But other parts of the nation aren’t so lucky and languish with older, slower and less reliable connectivity through phone lines or microwave links.

The Canadian Radio-television and Telecommunications Commission (CRTC) has appointed commissioner Candice Molnar to hold an inquiry into that digital divide and report back by October.

There won’t be hearings on the issue, pinpointed by the commission in a report last December, Instead interested carriers, groups and individuals will make digital or written submissions.

“The CRTC believes that modern telecommunications services are essential tools that Canadians in the North and remote areas need for economic development and to meet the growing demand for digital services such as health care, education and government services,” the regulator said in a statement.

The inquiry won’t look into satellite services provided by carriers that sell Internet and voice service directly to customers, such as Xplornet Communications. Rather it will look into satellite services provided by operators like Telesat Canada – the main provider — to local telecom companies, who in turn resell connectivity. Issues under the microcrope include rates, technical problems, satellite capacity, funding and whether the commission’s regulatory framework needs to be changed.

The problem came up during last year’s hearings on Bell Canada subsidiary Northwestel Inc.’s modernization plan. At the time some argued that one of the impediments to affordable Internet services in communities that depend on satellite communications is the cost of satellite transport. “It was also brought to the commission’s attention that it is technically possible for TSPs (telecom service providers) to offer broadband services in the North that are similar to the broadband services available in other parts of Canada, but that the cost to consumers would be prohibitive,” the CRTC noted.

When it issued its decision on Northwestel the commission said it would hold an inquiry into satellite service.

The commission last looked at Telesat and its rates in 1999, when it set a ceiling on certain rates the company could charge.

Telesat has 14 satellites of its own plus leases space on the birds of others to provide service to telecom providers, broadcasters, corporations and governments across North and South America. Its main shareholders are the Public Sector Pension Investment Board of Canada and satellite manufacturer Loral Space & Communications Inc.

Those who want to make submissions should let the commission know by Feb. 19.

Howard Solomon
Currently a freelance writer, I'm the former editor of ITWorldCanada.com and Computing Canada. An IT journalist since 1997, I've written for several of ITWC's sister publications including ITBusiness.ca and Computer Dealer News. Before that I was a staff reporter at the Calgary Herald and the Brampton (Ont.) Daily Times. I can be reached at hsolomon [@] soloreporter.com
Previous articleSAP expands online learning site
Next articleTibco puts Spotfire Analytics into the cloud