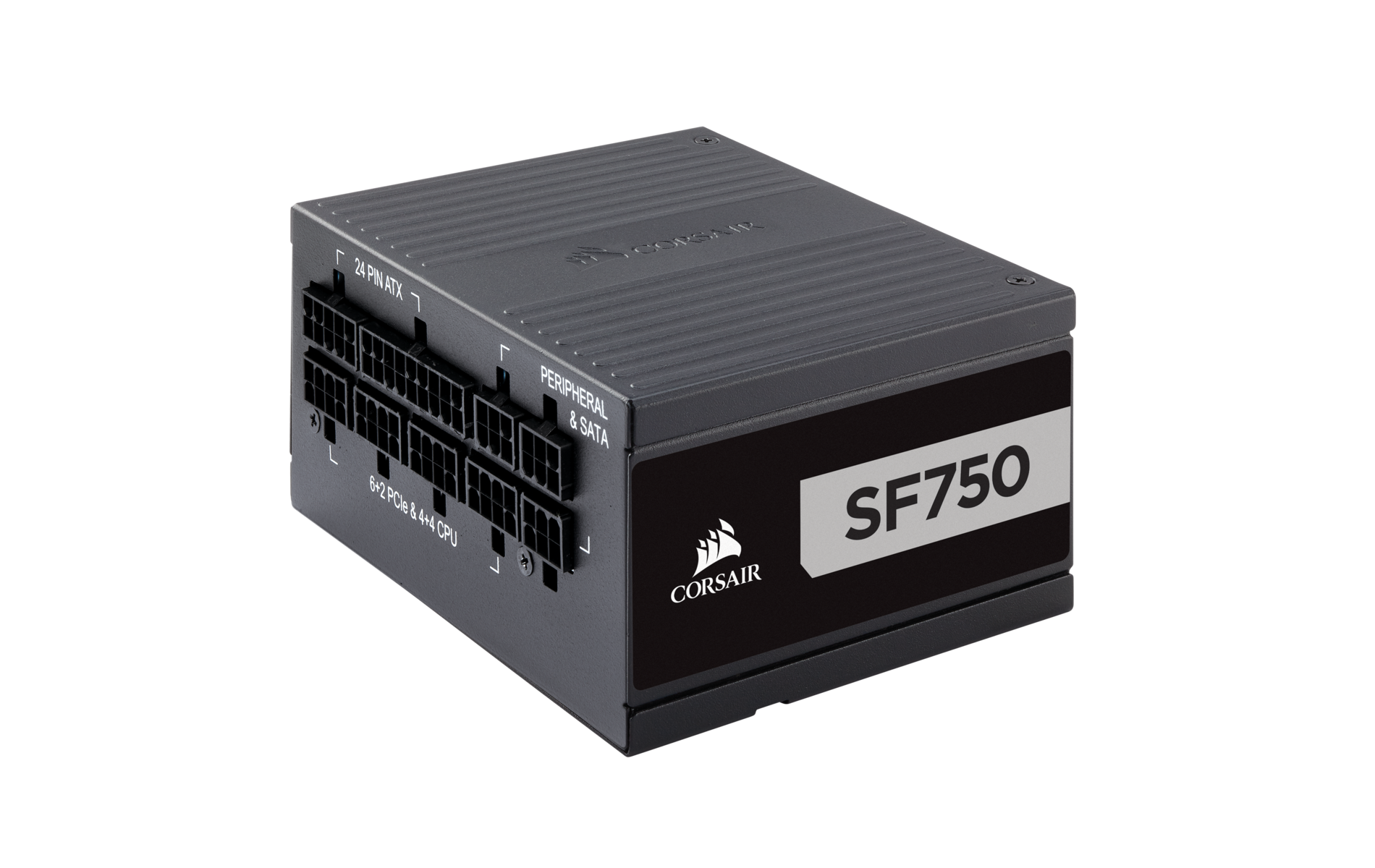 The batch appears to mostly affect users in Asian markets including China, Korea, and Singapore, but an Australian Reddit user also reported receiving a faulty unit.

Affected units could fail when the computer is turned on or when they’re exposed to a range of environmental conditions. Corsair said that while it only expects a small number of defects with no risk to end-user components, it still warrants a batch-wide recall.

Corsair has provided a ticket portal for affected customers and has offered to cover the return shipping fee.

IT World Canada reached out to Computer Canada, one of the largest consumer component sellers in the country, to ask about the faulty PSU, but they were not immediately available for comment.

Tom Li
Telecommunication and consumer hardware are Tom's main beats at IT World Canada. He loves to talk about Canada's network infrastructure, semiconductor products, and of course, anything hot and new in the consumer technology space. You'll also occasionally see his name appended to articles on cloud, security, and SaaS-related news. If you're ever up for a lengthy discussion about the nuances of each of the above sectors or have an upcoming product that people will love, feel free to drop him a line at tli@itwc.ca.
Previous articlePosition your company for post-Covid success
Next articleCanada delays key 3500MHz 5G spectrum auction to mid-2021