Considerations for moving government data into the cloud 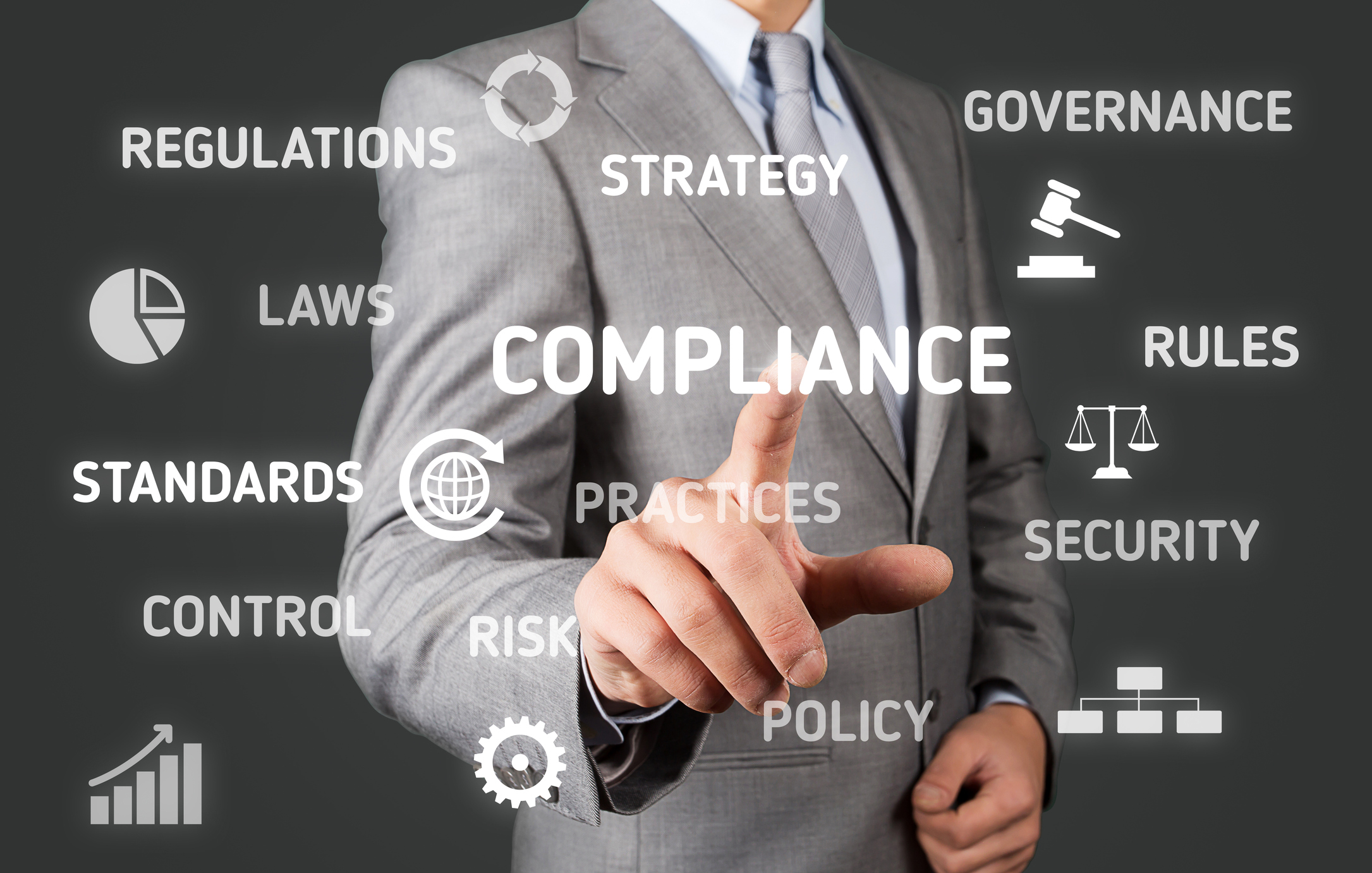 Governments stand to gain huge benefits from what the cloud can deliver, says Jim Love, Chief Information Officer at IT World Canada on a recent webinar with Geordie Anderson, Principal Solutions Architect at Amazon Web Services (AWS). Anderson focuses on the Public Sector in Canada.

Cloud technology and usage has grown in Canada according to Anderson, and its services make it an appealing option for governments to move their data from onsite.

The Government of Canada’s Cloud Adoption Strategy states that “adopting cloud computing will help the government maintain IT service excellence during a period of increasing demand for digital services and timely access to emerging technologies.”

On Demand Webinar Moving Government Data to the Cloud

“Cloud has become a key interest of government and that makes sense,” says Love. He points out that not only does the technology provide a balance of agility and the ability to do things but provides solutions to the never-ending tug-of-war between tight budgets and big demands. He says, “Cloud has become one of the ways to cope with those challenges and a way for them to operate securely with enhanced efficiency and to be agile.”

So why are governments moving to the cloud? Anderson says AWS customers cite five key reasons: increased agility so governments can experiment with resources on a pay-as-you-go basis; elasticity so you can stop guessing at capacity planning and set up the system to respond dynamically to incoming loads; the breadth of functionality due to continual innovation, evolution and iteration; the ability to immediately leverage the global scale of the AWS network, and of course, the cost savings. Anderson says AWS clients benefit from economies of scale due to Amazon’s global presence.

The Cloud also addresses the government’s need for data sovereignty, security, privacy, and availability. AWS has 18 regions globally including one in Montreal. Thanks to closer connections to power and high availability networks, AWS can maintain 2 milliseconds of latency within the region for synchronous replications for databases so they appear land speed connected.

They’ll even move the data for you if your broadband access prevents you from transferring terabytes. There’s the Snowball which is the size of large tower PC and can hold 100 terabytes and comes with an E-ink label. You plug it in, upload what you need, all encrypted, have it picked up, loaded into simple storage service. If that’s not enough, there’s the Snowmobile which is 45-foot ruggedized shipping container full of SSDs. There are 100 Petabyte per truck.

Whatever the requirements, according to Anderson, AWS has the goal of providing the easiest, most efficient and cost-effective service. That’s something that’s encouraging governments to shift from onsite to Cloud services. Whether that makes them more efficient remains to be seen. 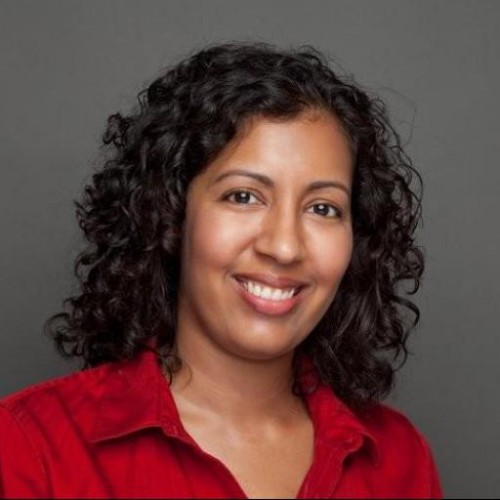 Renee Sylvestre-Williams
Renee Sylvestre-Williams is a journalist and owner of Invite Content. She covers finance, business and lifestyle and her work has been published in the Globe and Mail, CIM Mining Magazine, TVO.org and Canadian Living.
Previous articleLook for transferable capabilities, not set skills, to beat cyber talent shortage: Deloitte
Next articleNine reasons to attend the 2018 Digital Transformation Conference