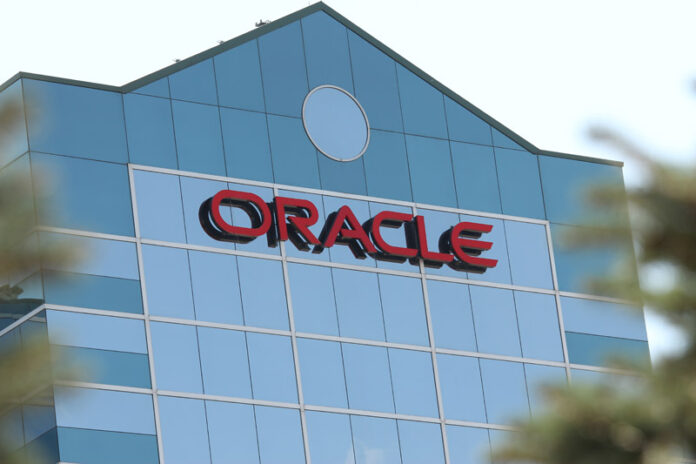 Cloud computing will eventually come to dominate IT, so almost every hardware and software manufacturer has to have a cloud strategy of some sort.

Oracle Corp.’s moves in this are have been paying off, according to the company’s latest financial report.

True, new software sales and licence updates were the biggest part of the overall annual revenue (a combined $27.6 billion.) Even hardware sales ($5.4 billion) were more than cloud sales. But it’s the growth of cloud that catches the eye.

“We plan to increase our focus on the cloud and become number one in both the SaaS and the PaaS businesses,” Oracle CEO Larry Ellison said in a statement. He also declared his company is the number two SaaS company in the world, behind Salesforce.com.

“Our cloud subscription business is now approaching a run rate of $2 billion a year,” said Oracle president and CFO Safra Catz. “As our business has transitioned, more software revenues are being recognized over the life of a subscription rather than upfront. We’re making this transition to cloud subscriptions and ratable revenue recognition while continuously increasing our top-line revenue and our bottom-line profits year-after-year.”

Meanwhile, total hardware system revenues — servers, storage and networking — over the 12 month period compared to the year before.

On Friday Oracle (Nasdaq: ORCL) announced has signed an agreement to acquire LiveLOOK, a provider of real-time visual collaboration technology for co-browsing and screen sharing that allows customer service and sales agents to collaborate with consumers.

Oracle said one benefit of the deal is that LiveLOOK customers will benefit with a more seamless path to the Service Cloud suite.

Howard Solomon
Currently a freelance writer, I'm the former editor of ITWorldCanada.com and Computing Canada. An IT journalist since 1997, I've written for several of ITWC's sister publications including ITBusiness.ca and Computer Dealer News. Before that I was a staff reporter at the Calgary Herald and the Brampton (Ont.) Daily Times. I can be reached at hsolomon [@] soloreporter.com
Previous article
Don’t yank Java so fast, says expert
Next article
Risk management provider now ranks organizations against each other