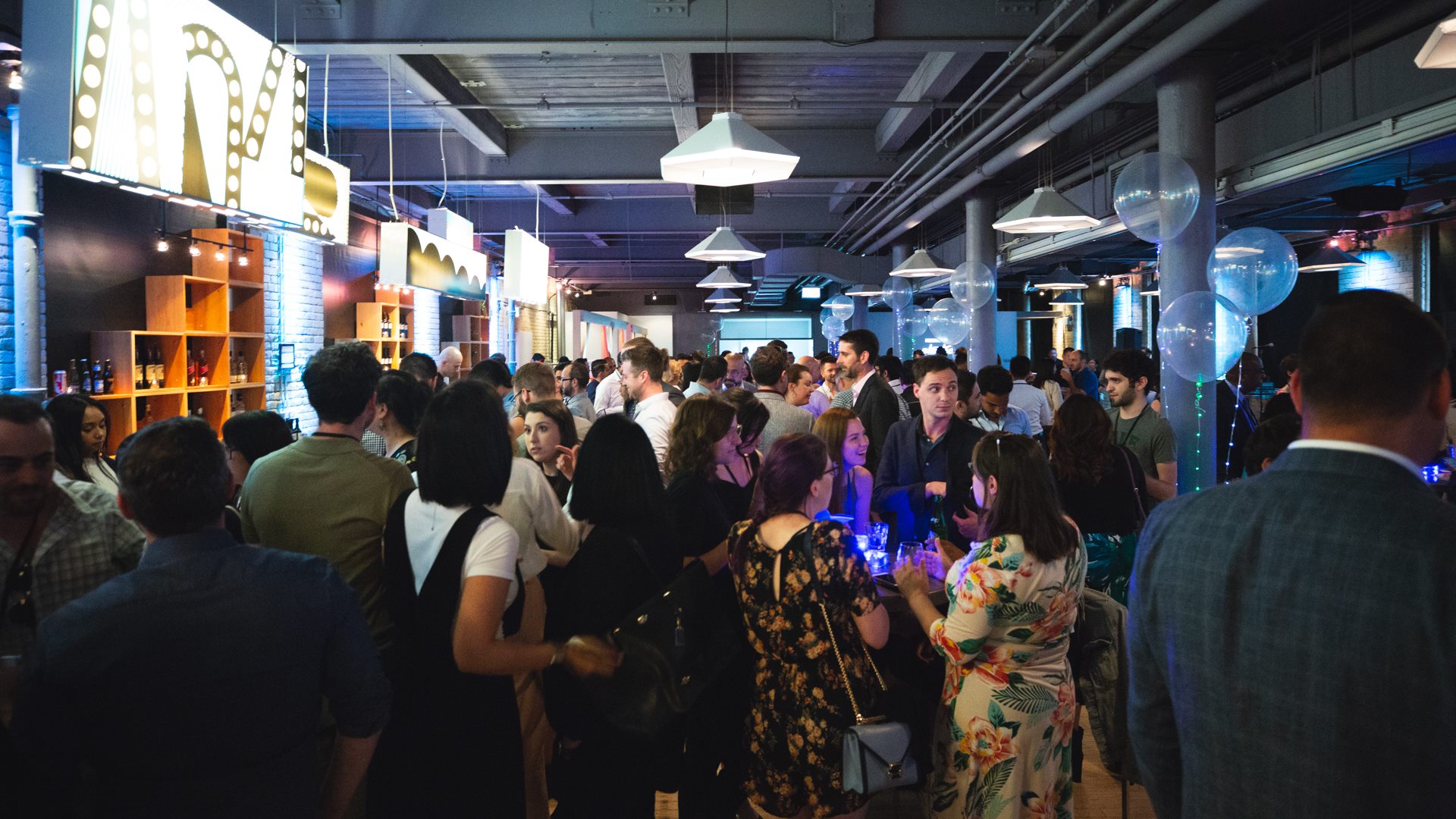 CIOs from some of Canada’s top institutions as well as notable startups gathered on Thursday night to celebrate some illustrious millennials at the Developer 30 under 30 awards in Toronto.

Organized by mobile development agency Plastic Mobile and in its second year, the awards program recognizes developer talent under 30 years old. It received more than 500 nominations to consider. To help trim that down to a shortlist of 100 applicants that would be subject to an interview and a technical test, more than 45 CIOs and CTOs got involved as judges. Some of them were in attendance on Thursday night, saying it was important to recognize developers and be engaged with talent pools for future hiring prospects.

Organized by Plastic Mobile and Havas, the lead of Developer 30 under 30 says it’s become a separate entity, one that’s contributing to Canada’s innovation community.

“It’s putting a spotlight on tech talent in Canada and doing our part to keep tech talent in Canada,” says Sep Seyedi, CEO of Plastic Mobile. CIO judges make perfect sense to involve because “many of them have worked as a developer in the past, so they’ve been through this stage before.” Plus, “their exposure to different communities allows us to increase our profile and get a better representation of the Top 30.”

According to Seyedi, a blind judging process was used to create the shortlist from the 500 submissions.

This removed the names from the applications and other information that might create bias along lines of gender or race. As candidates made it further along the process, their identities would have been revealed as judges poured through GitHub entries and LinkedIn profiles.

CIOs and CTOs from government, large enterprise, mid-sized businesses and startups were all involved. For Michael Eubanks, CIO of the LCBO, this was his second year involved as a judge.

“We’re very interested in making sure we’re very active in the community and this is one way to be directly active,” he says. “Seeing all this young talent and be able to show them what’s on offer in Toronto and Ontario, we’re excited to be a part of that.”

Nominations were evaluated using a matrix that plotted applicants based on their technical skills, the efforts they made to give back to their community, and their passion, Eubanks says. Organizations like the LCBO represent the potential career path that young developers could consider.

“We’re developing things, we’re inventing things, we have a number of new businesses we’re kicking off, and we need bright young talent,” he says. “So we have a lot to offer.”

Fellow judge Valerie Adamo, CTO of the Ontario Pension Board, agreed the access to talent was an exciting prospect. The public organization is currently asking its developers to help improve user engagement.

Besides, it’s about time that the builders of the innovation economy get a little confetti thrown at them.

“The developer never gets recognized,” she says. “Coming from a developer background, I thought this was a very worthwhile thing.”

Other judges for Developer 30 Under 30 included Marc Brouillard, the CTO at the Government of Canada; Anuj Dhall, CIO of channels technology at BMO; and Alice Thomas, the chief digital technology officer at Sun Life Financial.