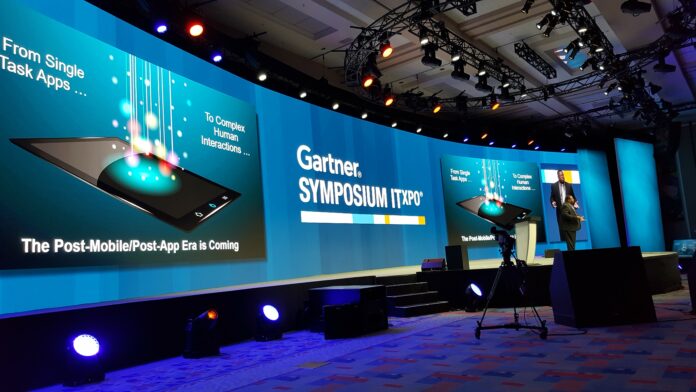 Canadian CIOs facing tight budgets say they will still find a way to spend on innovation, a Gartner analyst told a gathering of CIOs Tuesday in downtown Toronto.

Chris Howard, a Gartner vice president and analyst, said a survey of 117 Canadian CIOs found the technology leaders were “hesitant about spending” because of the uncertain economic outlook over the next 18 months, yet they indicated their firms would still find money for technology that drove efficiency and  provided opportunities for business growth.

Canadian spending reluctance mirrored the situation in global markets, said Howard, though he noted companies that depended on business in South America or EU countries in advance of the ‘Brexit’ vote, were significantly more likely to be holding the line or reducing spending.

In 2009 when there was a similar level of uncertainty, IT spending focused on internal systems, “trying to squeeze the most out of the technology already in place,” said Howard. With most of that work now complete, he said spending on cloud options is the priority.

“Companies feel like they’ve done as much as possible on their own data centres, so they are now aggressively moving to the cloud,” said Howard.

Security and privacy were identified by CIOs as priority items, but Howard said there was little evidence of real spending to support them. There was also little money spent on finding or developing the next generation of talent or rooting business analytics into core functions.  In all three areas,  Howard said Canada trails other world players.

“Business intelligence always makes the list of projects CIOs would spend more on if the money was available, but it never gets done,” he said.

When it comes to recognizing threats, Canadian CIOs see themselves just as capable as their global counterparts, but are less confident that they know how to respond appropriately. Canadians CIOs are also significantly more concerned about disruption threats from outside their industry than their global cousins.

In an opening address to the conference, Gartner Vice President Hung LeHong said many Canadian CIOs are pursuing bimodal IT as a means of being simultaneously fluid and rock solid. He said this means that they are getting comfortable with a variety of governance styles, iterative and continuous delivery, and citizen IT resources outside the IT shop.

The IT function is moving from the edge of operations to a more central role, he said, providing new leadership opportunities for CIOs. Howard agrees. With 25 per cent of CEOs naming cloud or digital among their three priority issues in a recent survey, there is a new scope of power for CIOs, that could include more board briefings, education for managers and a more consultative rather than technical role.

Steve Proctorhttp://www.itworldcanada.com
Steve is Vice-President Marketing and Communication with ITWC. He spent 25 years in progressively senior positions as a journalist and editor with the Halifax Herald, with his final ten years as Business Editor. He has published two books and his freelance articles have appeared in national and regional magazines. He has led social media and communication efforts for two crowdfunding ventures and written and directed numerous dinner theatres for charitable endeavours.
Previous articleCisco launches US$10 million scholarships to fast-track cyber security training
Next articleWhen organizations suffer a cyber incident, management gets security: Report