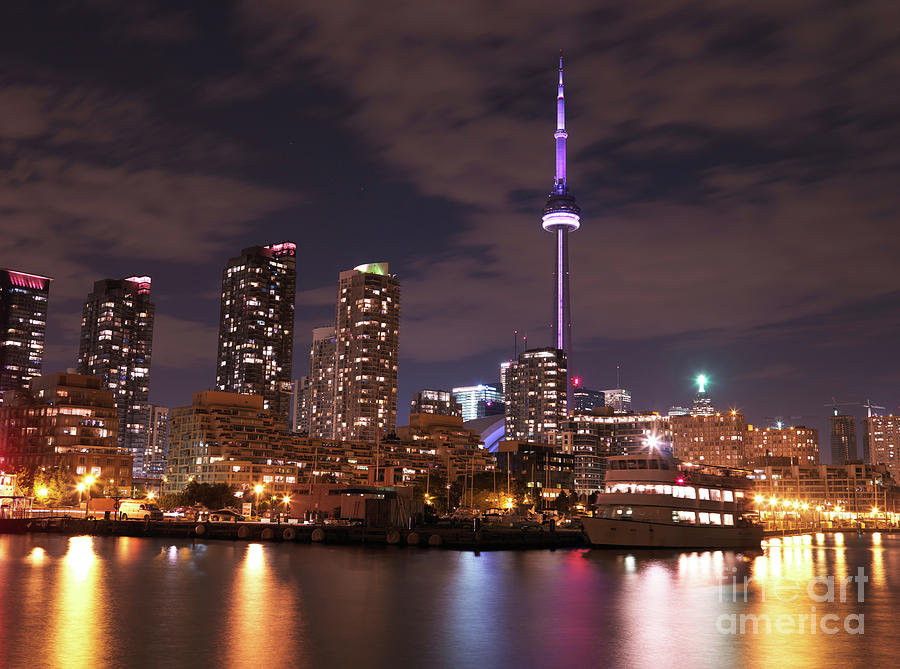 Toronto might be ranked first in tech job growth, but that doesn’t necessarily mean employees are happy with their compensation.

According to a new report from anonymous feedback app developer Blind, 61 per cent of tech employees feel they are underpaid – and in an industry seen as better compensated than most, it may come as a bit of a surprise.

(Blind itself, citing Indeed.com, notes that the average salary for an American software developer is around $98,000 USD across the country and more than $130,000 USD in Silicon Valley, putting those workers in the top 10 and five per cent of salary earners in the U.S. – and that it’s common for developers to receive a signing bonus worth up to $100,000 USD.)

Are you underpaid? Try the 2018 IT Salary Calculator

But as a report from commercial real estate services and investment firm CBRE Group Inc. illustrates, this perception could be attributed to the fact that many of these tech markets are based in cities with a high cost of living.

Toronto, for example, despite being ranked as number one in tech job growth and fourth overall among technology markets, drops all the way down to 37th when how much employees are paid is taken into consideration, according to the report.

And Vancouver is ranked in the top ten cities with the highest wage to rent gap, making it less affordable for tech employees living in one of North America’s most expensive cities.

The CBRE report also shows that Canadian tech workers, on average, make less than $88,000 a year while the other top cities – San Francisco, Seattle, and Washington – all pay an average tech salary of more than $110,000 a year.

Four Canadians cities made CBRE’s list of top tech markets: Toronto, Vancouver, Montreal and Ottawa. Of the four, Toronto ranked best for overall depth, vitality and attractiveness, with the rest ranking among the top 25.

In the past five years, CBRE found, Toronto especially has been experiencing a ‘brain gain’, creating more than 82,100 tech jobs, though according to the company all four cities are showing significant job growth.

This growth may be attributed to the fact that each of these cities are ranked the lowest for costs associated with running a tech company, CBRE noted.

In fact, another report, from Robert Half, indicates that tech employment is growing four times faster than overall employment in Canada.

As for the Blind study, it’s worth noting that whether employees considered themselves underpaid or not varied widely between companies. Nearly 80 per cent of Cisco, Intel, and Expedia employees felt underpaid, for example, while only nine per cent of Netflix employees felt the same way.

Blind released the results of its study, which was based on 5,975 responses collected between July 16 and July 20, in an infographic, which you can check out below.

Meagan Simpson
Meagan Simpson is a Jr. staff writer for IT World Canada. A graduate of Carleton University’s journalism program, she loves sports, travelling, reading and photography, and when not covering tech news she can be found cuddled up on the couch with her cat and a good book.
Previous articleEquifax wants the lawsuits connected to its 2017 data breach dismissed
Next articleMeet Google Cloud’s 4 anchor tenants in Canada

Do you have Top Gun training in your organization?