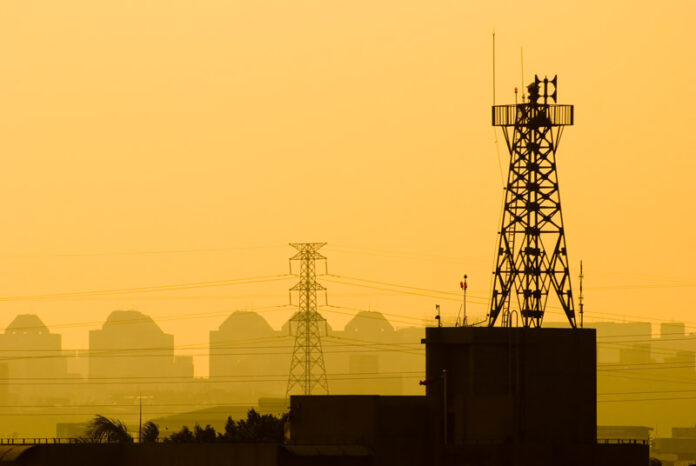 The country’s three big wireless carriers have found management and union heavyweights to back their calls for Ottawa to change its telecommunications rules now that U.S.-based Verizon Communications is looking at coming north.

In a letter sent late last week to Prime Minister Stephen Harper and released today, the Canadian Council of Chief executives has asked the government to change its foreign ownership rules and the rules for the upcoming 700 MHz spectrum auction.
Also today the Communications, Energy and Paperworkers Union of Canada issued a statement saying it “stridently opposes” alleged advantages the government is offering Verizon.
“Granting one of the biggest companies in the world special rights to public airwaves (spectrum), to buy small players and to existing companies’ networks may be the most ill conceived policy the Harper government has come up with,” CEP President Dave Coles said in the statement.
“If the government is really concerned about protecting wireless consumers why not simply regulate pricing and contract rules,” says Coles. “Instead they are hell bent on foreign ownership of this country’s telco sector, which is bad for Canada’s workers, security and culture.”

The council represents CEOs from a wide range of Canadian industries. Board members include executives from some of the biggest companies in the country including Tom Jenkins, executive chair of Open Text Corp., Paul Desmarais, chairman and co-CEO or Power Corp., Lorraine Mitchelmore, CEO of Shell Canada and William Downe CEO of the Bank of Montreal.

Usually the council doesn’t take a position on industry-specific issues, Manley admits in the letter. But, he goes on, while the council supports the government’s desire for increased  telecom competition it believes “public policy should not discriminate against Canadian companies in favour of large foreign operators.”

The letter comes as Verizon – with revenues almost three times as much as BCE Inc.’s Bell Canada, Rogers Communications and Telus Corp.—has reportedly made an offer to buy startup Wind Mobile and is reportedly talking about buying Mobilicity.

The federal government last year changed the telecom investment rules allowing foreign companies to take complete control of a Canadian carrier with less than 10 per cent of the market to give wireless startups more access to capital. Since launching Wind, Mobilicity, Public Mobile and Videotron have only managed to claw a small amount of market share from Bell, Rogers and Telus. The trio still have just over 90 per cent of subscribers. Mobilicity has said unless it gets more money it will be in serious trouble, while Wind’s main financial backer, Amsterdam-based VimpleCom, is suggesting it doesn’t want to put more money into the Canadian division.

But Ottawa has made it clear that the incumbents have to keep their hands off the startups for the time being. In June Industry Canada torpedoed Telus’ offer to buy Mobilicity.

Ottawa has also tilted the rules for the upcoming 700 MHz spectrum auction to restrict incumbent carriers to buying only two of four blocks of spectrum in any region. Other carriers would be allowed two buy up to two blocks. If Verizon enters the Canadian market, it could potentially buy two of those blocks.

But Bell, Rogers and Telus are protesting that Verizon is too big to give advantages to.

–domestic and foreign-owned companies should have equal ability to bid on spectrum in an open auction;

–domestic and foreign companies should have an equal opportunity to buy smaller telecom companies here;

–and that large foreign firms entering the Canadian market should have to build their own infrastructure as incumbent carriers. Under 2008 rules, incumbent carriers have to let startups roam on their networks.
Manley’s office said Monday his schedule was too full for more interviews on why the organization wrote to the Prime Minister.
RELATED CONTENT
Bell, Rogers, Telus squeeze Ottawa on wireless
Mobilicity in acquisition talks
First telco falls under new investment rules

Rather than give a foreign owned carrier more rights to buy spectrum than Canadian-owned companies “we support granting rights to these valuable public airwaves in exchange for job guarantees, improved service for remote First Nations or to strengthen public ownership in the sector,” says the Communications union. “But discounting spectrum for a mega rich US based company is ludicrous.”

“Canadians don’t want their government to give special benefits to a company that’s blocked all the workers running its wireless network from union protection and that is deeply implicated in the recent NSA spying scandal,” says Coles.

Howard Solomon
Currently a freelance writer, I'm the former editor of ITWorldCanada.com and Computing Canada. An IT journalist since 1997, I've written for several of ITWC's sister publications including ITBusiness.ca and Computer Dealer News. Before that I was a staff reporter at the Calgary Herald and the Brampton (Ont.) Daily Times. I can be reached at hsolomon [@] soloreporter.com
Previous articleAmazon.com looking for 7,000 new workers
Next articleTop 4 legacy application risks