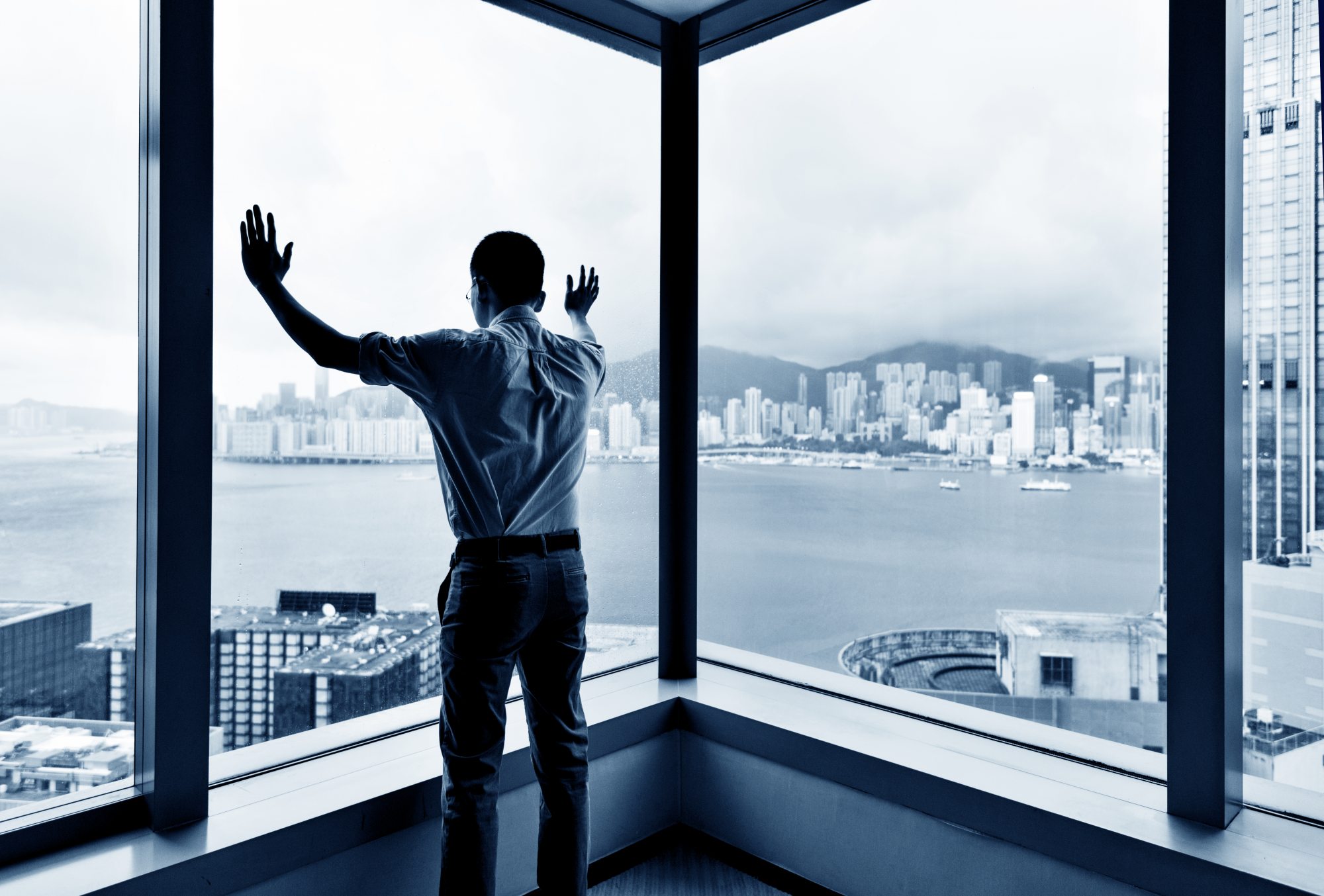 Less than a year ago, global pandemics existed only in science fiction. When life imitated art in March 2020, CIOs in Canada were put to the test, pivoting quickly to develop solid plans for business continuity and resources to support a transition to work-from-home (WFH). After struggles of a kind they could not have imagined, these IT leaders might well be dreading the future, but in this case again, truth is stranger than fiction.

“We seized opportunity from crisis and we’ve proven to be very resilient,” said ITWC CIO Jim Love. “Most Canadian organizations made a quick transition to WFH and are now looking strategically and tactically at where they are going.”

Love joined Luis Giraldo, OutSystems RVP, Value Consulting Americas, for an October webinar focused on the recently released census that solicited the views of 165 senior tech leaders. And the mood of those leaders? Perhaps, surprisingly, was optimistic.

Download the Report: 2020 CanadianCIO Census: The CIO and the New Normal

According to the CanadianCIO Census, over 60 per cent of the CIOs polled are somewhat or very optimistic about how their organizations will fare over the next 12 months. Adding validity to that number is the fact that 98 per cent of participants described themselves as having influence over technology-related decisions and about half had been in their roles from between five and 25 years.

A New Seat at the Table for IT

Both Love and Giraldo attribute this optimism to the heightened profile of CIOs. “What I’ve seen in direct conversations with leaders in all sectors is a push to collaborate with IT,” said Giraldo. “IT is now seen, not as a cost cutter, but as a business partner.”

Webinar on Demand: The CIO and the New Normal

For his part, Love has been heartened by this new appreciation for IT as well as what he sees as an emerging business focus on employee wellbeing. “It’s humbling,” he said, “to see such an overwhelming concern for people.”

Giraldo has seen a similar theme in workplace transformation as businesses look to technology to enable a more streamlined approach to employee engagement. “If you don’t have employee engagement, and you’re not optimizing the workplace from a field services management standpoint, your customer experience will suffer as a result,” he said.

A New Focus on Work

As the discussion moved to how businesses have been adjusting to the new normal, Love referenced census results showing that 85 per cent of participants continue to improve remote work capabilities and 71 per cent are reorganizing their on-site workplaces to ensure safety. Other top rated adjustments were re-prioritizing projects and supporting new customer interactions.

Priorities for supporting remote work over the next 12 months were also captured in the CanadianCIO Census, with improving remote work policies as the top priority, followed closely by introducing tighter security controls. Filling gaps in remote work technology and adopting new processes for agile work were also common concerns.

The Genie is Out of the Bottle

A second poll asked participants what techniques they use or plan to use to manage remote teams. The top scoring answer was applying agile techniques to define clear, measurable outcomes. “The genie is out of the bottle,” commented Love. “Finally, we have to become agile. It’s no longer an option.”

Giraldo agreed, noting that agile is motivating the push for a true partnership between IT and business. “The crisis has exposed what we need to do from a transformation standpoint,” he said. “Those who do it will not only come out of this pandemic, they’ll come out of it stronger.”