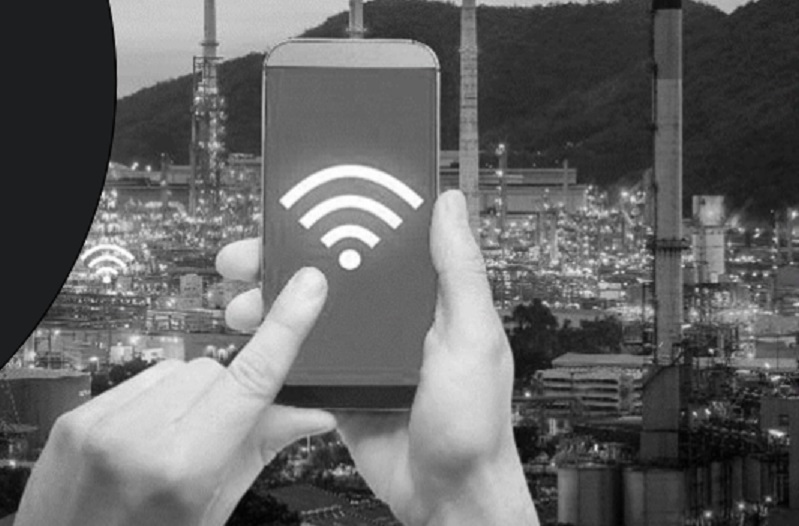 Canada is poised to become a central figure in the industrial internet of things (IIoT) market thanks to new software developed in one of the world’s largest research institutes, says Albert Behr, CEO of Behr Technologies Inc. (BTI).

The company, formed earlier this year, is commercializing “Mioty,” a form of telegram splitting technology and a new low-power wide area network (LPWAN) standard for massive scale IIoT sensor connectivity. BTI wants to represent the future when it comes to processing what it calls the “last mile” of communications.

And after recently becoming the first company to comply with the European Telecommunication Standardization Institute (ETSI)’s new specifications around telegram splitting technology, Behr, who has led both the financing and operational execution of some of North America’s and Asia’s most famous technology companies, is confident that’s an achievable goal.

“We have been blessed with some of the world’s best IoT tech and they brought it to Canada,” Behr told CDN, referring to the Fraunhofer Institute for Integrated Circuits (IIS), the creators of the MP3 format. The Munich-based Fraunhofer-Gesellschaft is a nonprofit that conducts research, including projects sponsored by industry and government, on health, security, communication, energy and the environment. “Canadians are tremendous at communications technology. We’ve just sucked at commercialization.”

With the total number of IIoT devices connected over LPWANs expected to exceed 700 million by 2021, the need for technology that can handle the incoming wave of connected devices has never been greater. Mioty is scalable with a range of 5 km in urban and up to 20 km in rural areas, and Behr says it’s the lowest cost solution available on the market today. The network capacity on a single gateway PC is 100,000 sensor nodes and 1.5 million messages per day, according to the company.

“We are the worldwide reference standard. We never play at this level,” he says. “In our generation, you had 4G, LTE on one side and Wi-Fi on the other. Now, it’s 5G and [Mioty]. This is a big deal for our country.”

Behr confirmed that Hitachi Solutions is going to help sell Mioty, and that the new software has already gained the attention of some large customers in the oil and gas industry. NORCAT, a not for profit technology and innovation centre in Greater Sudbury, used a single Mioty hub to connect 85 per cent of an entire mine and its devices without consideration for equipment location or antenna optimization, for example, according to a BTI whitepaper. Hitachi, a Microsoft partner, can now approach customers with an Azure cloud solution and simultaneously pitch the capabilities of Mioty because of its ability to process more data across multiple connected devices, explains Michel Hepp, vice-president of global sales. Mioty starter kits, that are integrated with Microsoft Azure, are available now.

“AI is a brain, so if you’re not feeding it all the information, it can’t make great decisions,” says Hepp. An exec from a major software vendor once described AI to Hepp as a “fire-breathing dragon that will kill you if you don’t feed it.”

Rajender Thusu, industry principal for sensors and instruments at Frost and Sullivan, agrees that Mioty is a low-cost solution that could make waves in the IIoT market, if it can consistently process the last mile of communications across the distances described by BTI.

Mioty is operating under the unlicensed LPWAN spectrum, an added incentive for some organizations who have an idea to create IoT apps for mass market deployments, says Thusu.

“It could support multiple industries and verticals,” he says.

Behr admits that Mioty won’t be the answer for everyone, and that certain situations, specifically smart city applications – an area Behr says they can’t ignore but aren’t aggressively pursuing – will still lean on traditional carriers such as Rogers and Bell for connectivity.

“But if you’re in a campus, building, industrial or commercial environment … no one touches us,” he says.

Mioty will also have a significant presence at the annual Microsoft Inspire conference in Las Vegas this week, adds Behr.

Alex Coophttp://www.itwc.ca
Former Editorial Director for IT World Canada and its sister publications.
Previous articleHow to attempt to influence an election: Start with a spear-phishing campaign
Next articlePC shipments grow for the first time since 2012