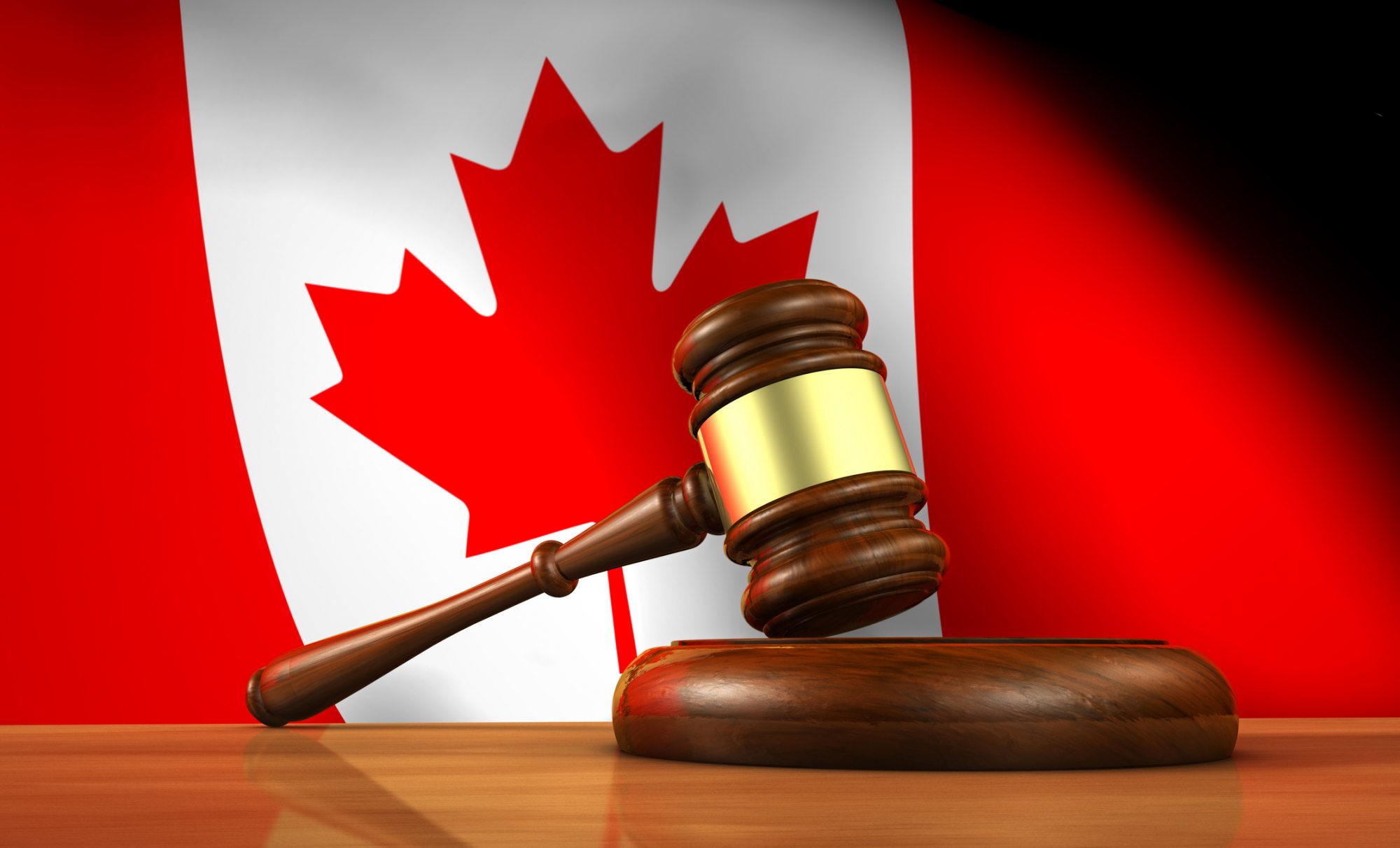 Canada passed legislation yesterday that would update the Broadcasting Act, bringing online streaming platforms under the stewardship of the country’s broadcast regulator, as well as compelling companies such as Netflix, YouTube, and Spotify to provide more local content.

The bill, known as Bill C-11, from Prime Minister Justin Trudeau’s Liberal government, cleared the House of Commons by 208 votes to 117, with support from the New Democrats and Bloc Quebecois.

A report from Reuters revealed that critics are saying it was rushed to a vote, and concerns raised about the bill, such as the potential impact on independent content creators, were not addressed.

However, Heritage Minister Pablo Rodriguez, who introduced the bill a few months ago, said the changes are meant for commercial programs that are streamed online and would not apply to individual Canadians.

According to the government, the legislation would make sure that online streaming services promote Canadian content such as music and stories while supporting local jobs.

Bill C-11 will become a law once the Senate passes it and it receives royal assent.

Samira Balsara
Samira is a writer for IT World Canada. She is currently pursuing a journalism degree at Toronto Metropolitan University (formally known as Ryerson) and hopes to become a news anchor or write journalistic profiles. You can email her at sbalsara@itwc.ca
Previous articleMany OT products are ‘insecure by design,’ say researchers
Next articleIn Praise of Authentic Leadership