California pushes green computing back on the agenda 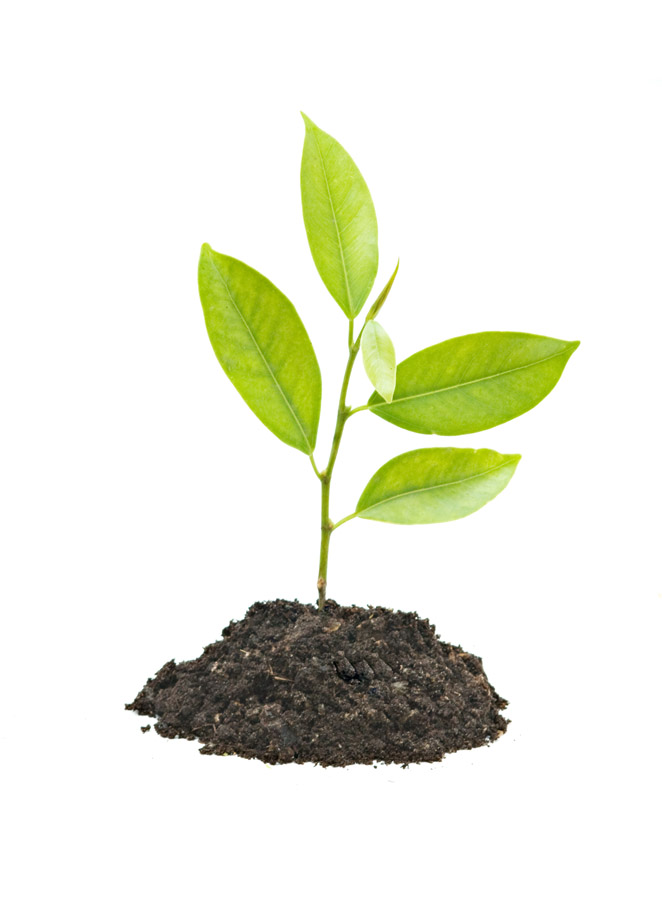 Green computing was a key industry buzzphrase 10 years ago, but these days marketers seem to have moved onto other things. That’s what makes recent proposals in the U.S. to save US$373 million per year by regulating computer energy use all the more surprising.

In California, the state energy regulator still takes green computing seriously. It has created a draft proposal for a computer energy efficiency standard that imposes some usage constraints, particularly on desktop machines.

Notebooks and tablets are already pretty energy efficient, according to Pierre Delforge, director of high-tech sector energy efficiency at the U.S. Natural Resources Defense Council, which nevertheless believes that users could slash computing electricity usage by half with little effort. The focus here is on getting desktops to be more efficient. They’re still a relevant product category, he suggested.

“Desktop sales are declining but only slowly. Desktops still represent roughly one third of sales and two thirds of computer energy use in America,” said Delforge. “They are still prevalent in office and gaming applications. While energy savings will diminish as sales decline, desktops sales will still be significant over the next 10 years, and combined with the high energy savings opportunity in these products, this makes desktops a worthwhile target for efficiency standards.”

All of these energy measures combined would dampen enough electricity consumption to serve all the homes in San Francisco, argued the CEC. If its numbers are right, that makes it a significant issue, and presumably one that other regions should also look at.

So what’s happening north of the border? Not much, if government responses are anything to go by.

“Canada regularly updates our Energy Efficiency Regulations to provide Canadians consumers and businesses with better access to energy efficient products, to remain up to date with the latest technologies, and to ensure Canadian standards remain aligned with the United States,” said a spokesperson for Natural Resources Canada, the government agency that maintains the rules. “Computers are not currently regulated under Canada’s Energy Efficiency Regulations.”

Rather than leading the charge, Canada is waiting on the U.S, Department of Energy, which Natural Resources Canada admits is its guide. “Once they have formalized their standards for computers, Canada will update its regulations and ensure they come into effect at the same time, as we do for other product categories,” the department said in a statement, adding that any proposed changes to Canada Energy Efficiency Regulations follow a public consultation process, including a 75-day public comment period once draft regulations are published.

The US DOE is currently mulling a pending proposal to regulate energy emissions on computers. In the interim, the voluntary Energy Star program is the benchmark there.

For now, at least, it seems that Canadian computing won’t be subject to the same kinds of energy regulation that California is proposing. If the DOE makes a decision, however, things could change in the future.