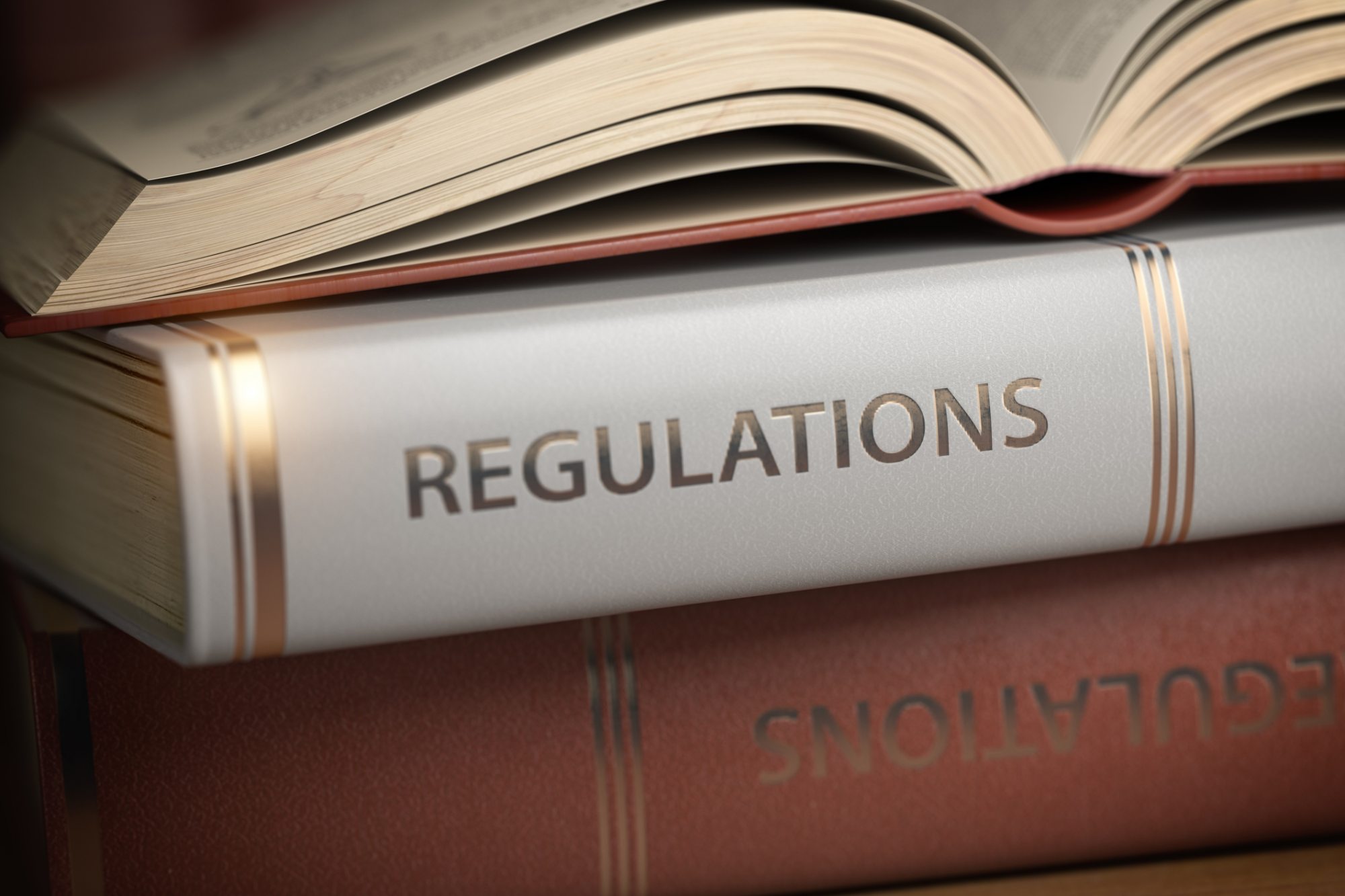 It has not been a good week for Apple Computer Inc. and its iPhone development team following news yesterday that the USB Type-C will become the common charging port for all mobile phones, tablets and cameras in the European Union (EU) by the fall of 2024.

“Today we have made the common charger a reality in Europe,” said Alex Agius Saliba, a Maltese politician and EU parliament member. “European consumers were frustrated long with multiple chargers piling up with every new device. Now they will be able to use a single charger for all their portable electronics.”

“We have also added provisions on wireless charging being the next evolution in the charging technology and improved information and labelling for consumers.”

A press release from the EU stated that the law is a part of a broader EU effort to make products in the EU more sustainable, to reduce electronic waste, and make consumers’ lives easier.

The move to standardize began two years ago when the European Commission, the EU’s independent executive arm, announced its intentions to establish a “single charging solution.”

“Today, the Commission takes an important step against e-waste and consumer inconvenience, caused by the prevalence of different, incompatible chargers for electronic devices,” an EU release at the time stated.

“Years of working with industry on a voluntary approach already brought down the number of mobile phone chargers from 30 to three within the last decade, but could not deliver a complete solution. The Commission is now putting forward legislation to establish a common charging solution for all relevant devices.”

Apple, whose iPhones use the Lightning cable for charging purposes, immediately complained in a statement, but to no avail.

It is now in a position where it has no choice, at least in 30 European nations, to deliver iPhones that support USB Type-C. Currently, users seeking to connect iPhones to USB Type-C must purchase an external adapter.

“Under the new rules, consumers will no longer need a different charging device and cable every time they purchase a new device, and can use one single charger for all of their small and medium-sized portable electronic devices,” the EU said this week.

“Laptops will also have to be adapted to the requirements by 40 months after the entry into force.”

According to the EU, the new obligations will “lead to more re-use of chargers and will help consumers save up to €250 million [about C$336 million] a year on unnecessary charger purchases. Disposed of and unused chargers are estimated to represent about 11,000 tonnes of e-waste annually.”

Paul Barker
Paul Barker is the founder of PBC Communications, an independent writing firm that specializes in two specific areas: The creation of marketing communications content for businesses of varied size and scope, and freelance journalism. He has extensive experience as a reporter, feature writer and editor and has been covering technology-related issues for more than 30 years.
Previous articleRSA Conference 2022 – Advice to a new CISO: Shut up and listen
Next articleBlackBerry launches zero trust network access solution