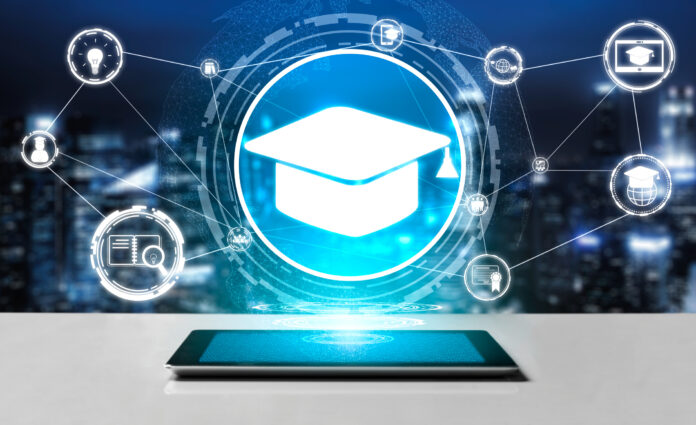 Last week, Amazon Web Services (AWS) and Washington-based analytics firm, Gallup released the 2022 AWS Global Digital Skills Study to highlight the economic benefits of a tech-savvy workforce as well as the growing adoption of new technology and the cloud by businesses.

Over 30,000 working adults with access to the internet and more than 13,000 hiring managers in Canada and 18 other major countries were surveyed. Gallup also analyzed data from the Burning Glass Institute on all advertised job vacancies in 33 countries, including Canada, from June 2021 to May 2022.

AWS says that this is the largest international survey conducted on digital skills.

The study showed that advanced digital skills are adding significant value to the economy, boosting Canada’s GDP (Gross Domestic Product) by US$257 billion and the global GDP by US$6.3 trillion, annually.

Companies benefit from a digitally-skilled workforce, as almost half of Canadian workers with advanced digital skills say that their organizations have experienced steady growth, ranging between 10 to 99 per cent.

Companies that realize higher rates of revenue growth also tend to innovate more; 60 per cent of digitally skilled organizations in Canada introduced new innovative products in the past two years, compared to less than half (44 per cent) of their less digital counterparts, the study found.

Businesses adopting cloud computing rate more than twice as high in innovation as companies that do not use the cloud. While 81 per cent of Canadian employers currently operate on the cloud, 12 per cent said they will adopt the cloud in the future, the study showed.

The value of digital skills is recognized among the survey’s respondents, as 43 per cent of Canadian workers say they would like to work for a technology company, but a significant 81 per cent of these workers do not feel they have sufficient digital skills to be hired by such a company.

The study indicated that most workers (72 per cent) are highly interested in developing their digital skills. Additionally, 32 per cent of Canadian workers regard skill-specific training as a way to advance their career, compared to 10 per cent who believe a degree would advance their career.

Ashee Pamma
Ashee is a writer for ITWC. She completed her degree in Communication and Media Studies at Carleton University in Ottawa. She hopes to become a columnist after further studies in Journalism. You can email her at [email protected]
Previous article
The Microsoft Surface Laptop 5 launches with upgraded internals
Next article
Hard-coded keys in some Siemens PLCs can be cracked, say researchers