The iPad Pro 2018 uses a 120Hz, 2,238 x 1,668, 120Hz Liquid Retina Display. By removing the home button, the new iPad Pro’s displays could be made 0.5″ larger, but due to the narrower bezels and no bottom chin, their widths and heights remain unchanged from the previous generation iPad Pros. In fact, they’re 1mm thinner than before, dropping from 6.9mm to 5.9mm. 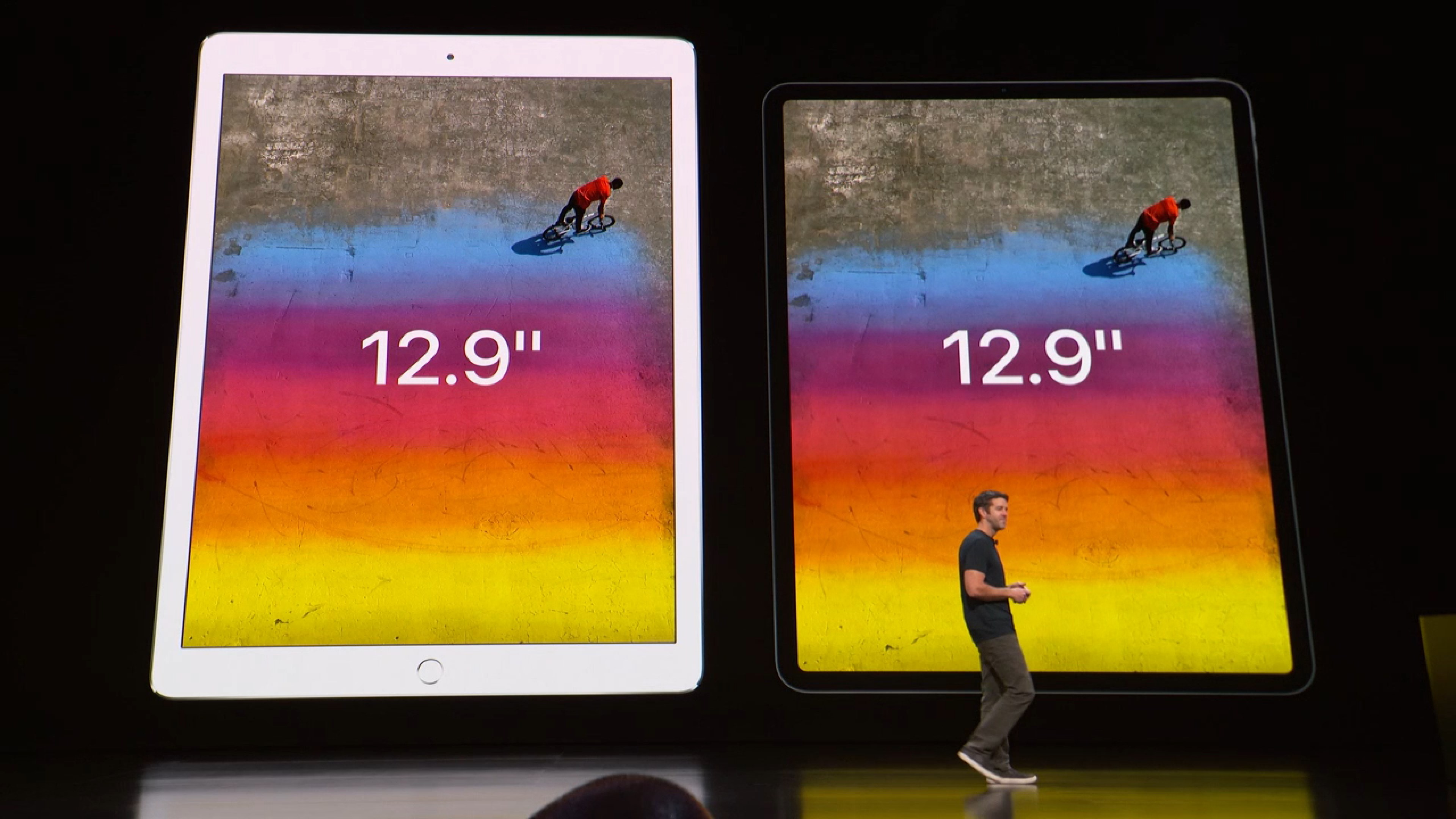 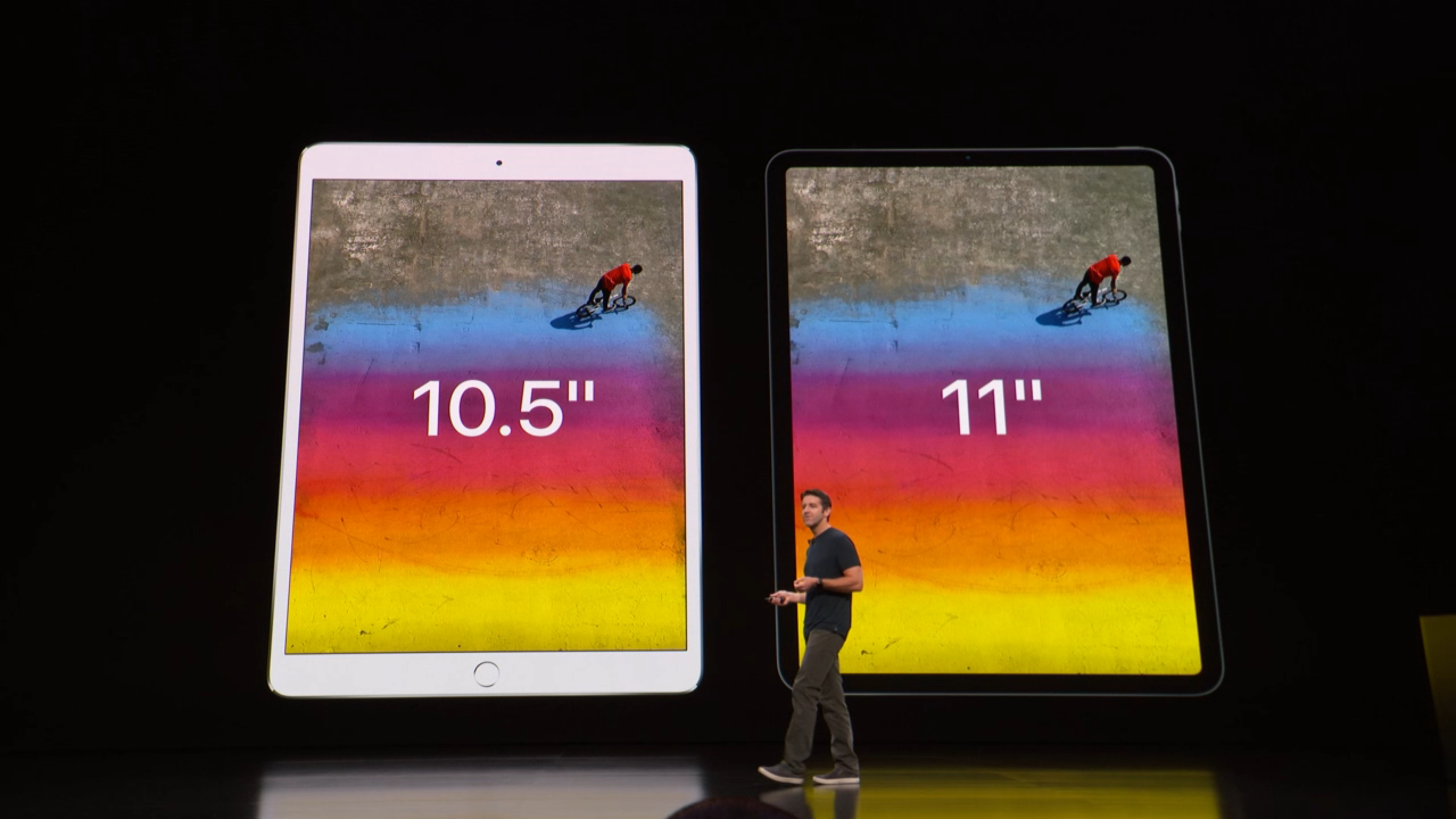 The dedicated home button has been replaced by the same gesture controls on the iPhone. Removed along with the home button is the fingerprint sensor. Instead, the 2018 iPad Pros now rely on its 7MP, depth sensing front camera for Face ID unlock. 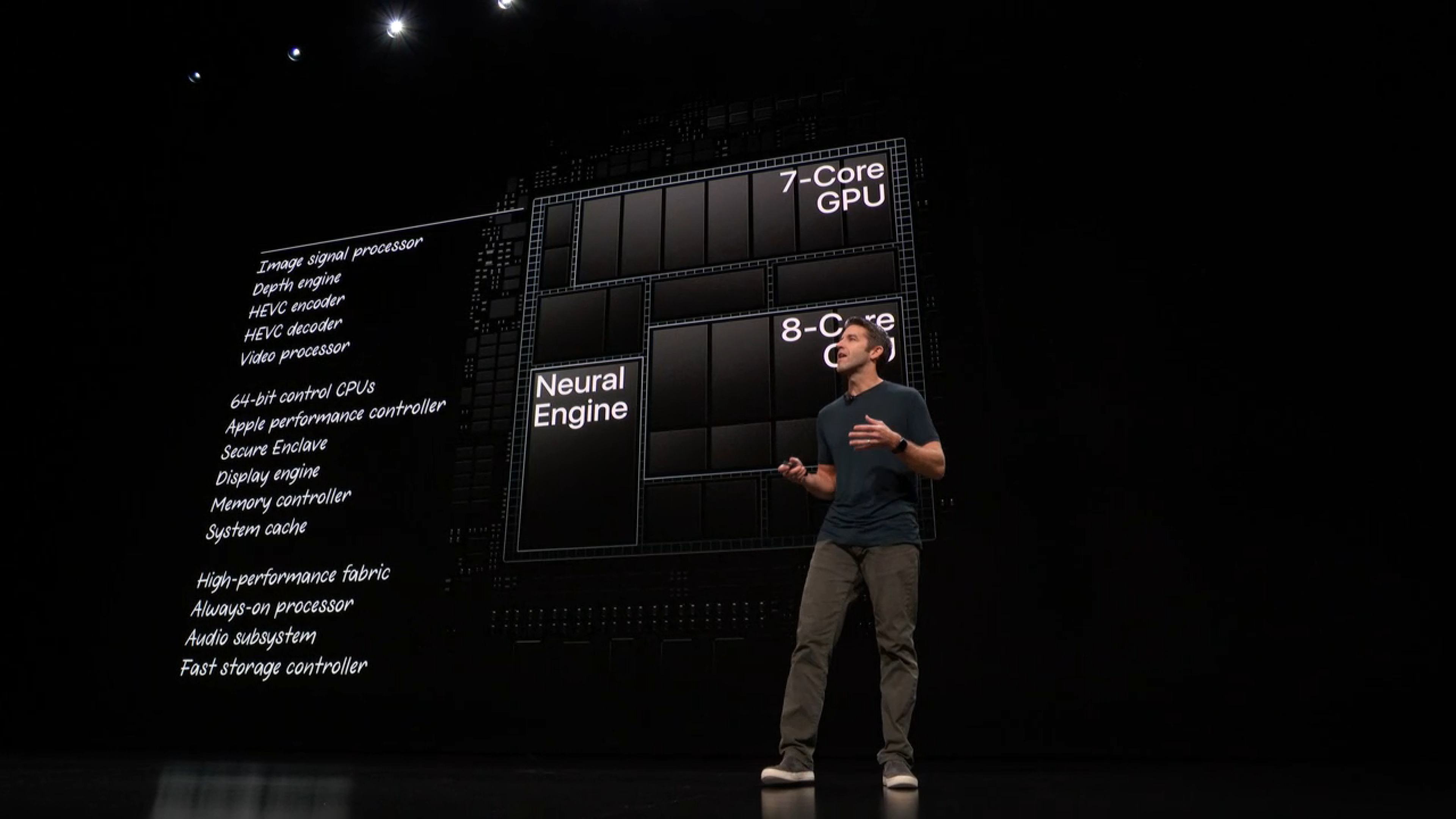 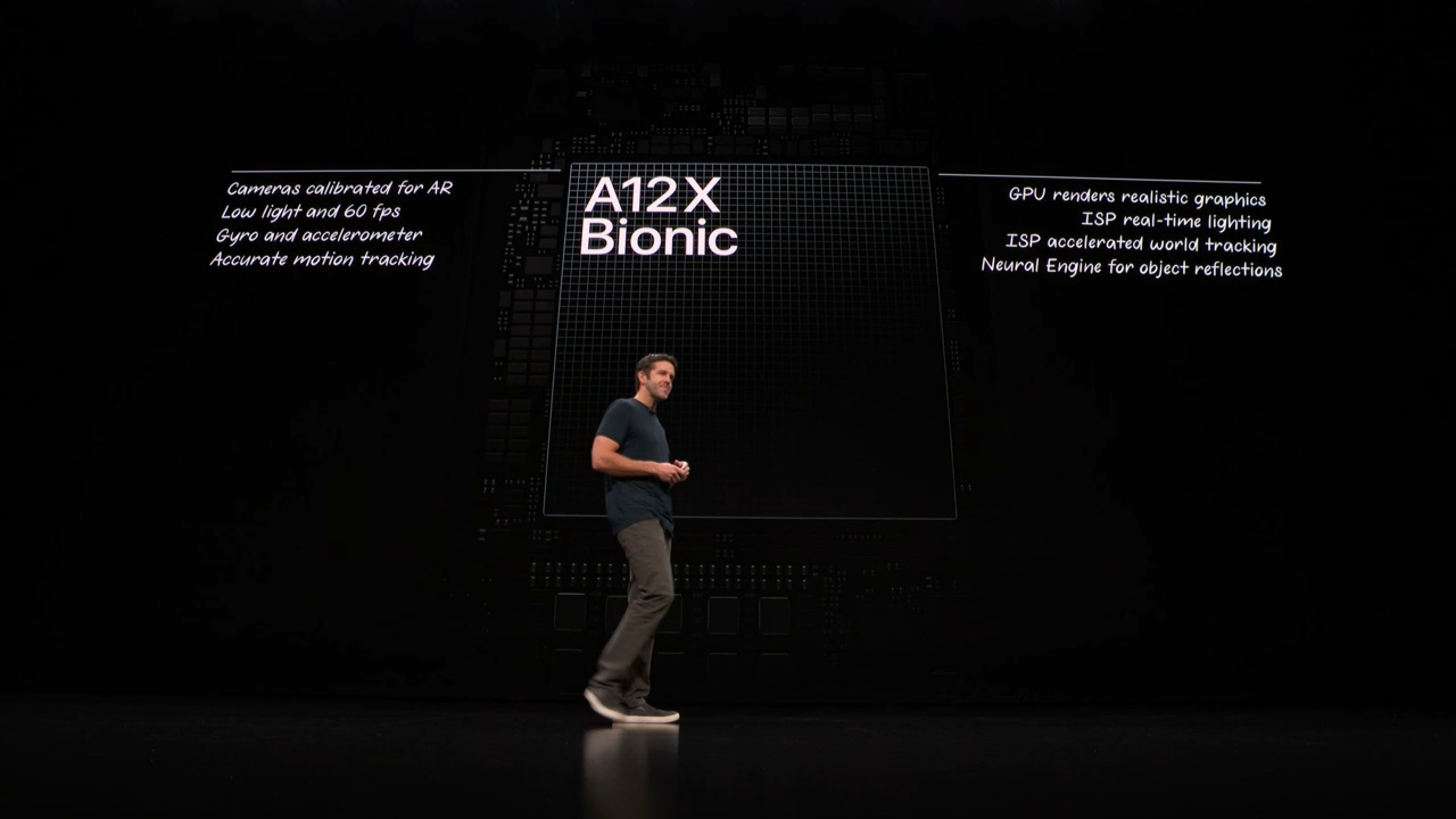 The reworked Apple Pen now attaches magnetically and charge wirelessly when attached to the iPad Pro.

The iPad Pro 2018 can last up to 10 hours on a single charge. Its included 18W charger now attaches via USB-C instead of Apple’s Lightning port.

Both the 11″ model and the 12.9″ model are available for pre-order starting today and will ship on Nov. 7. 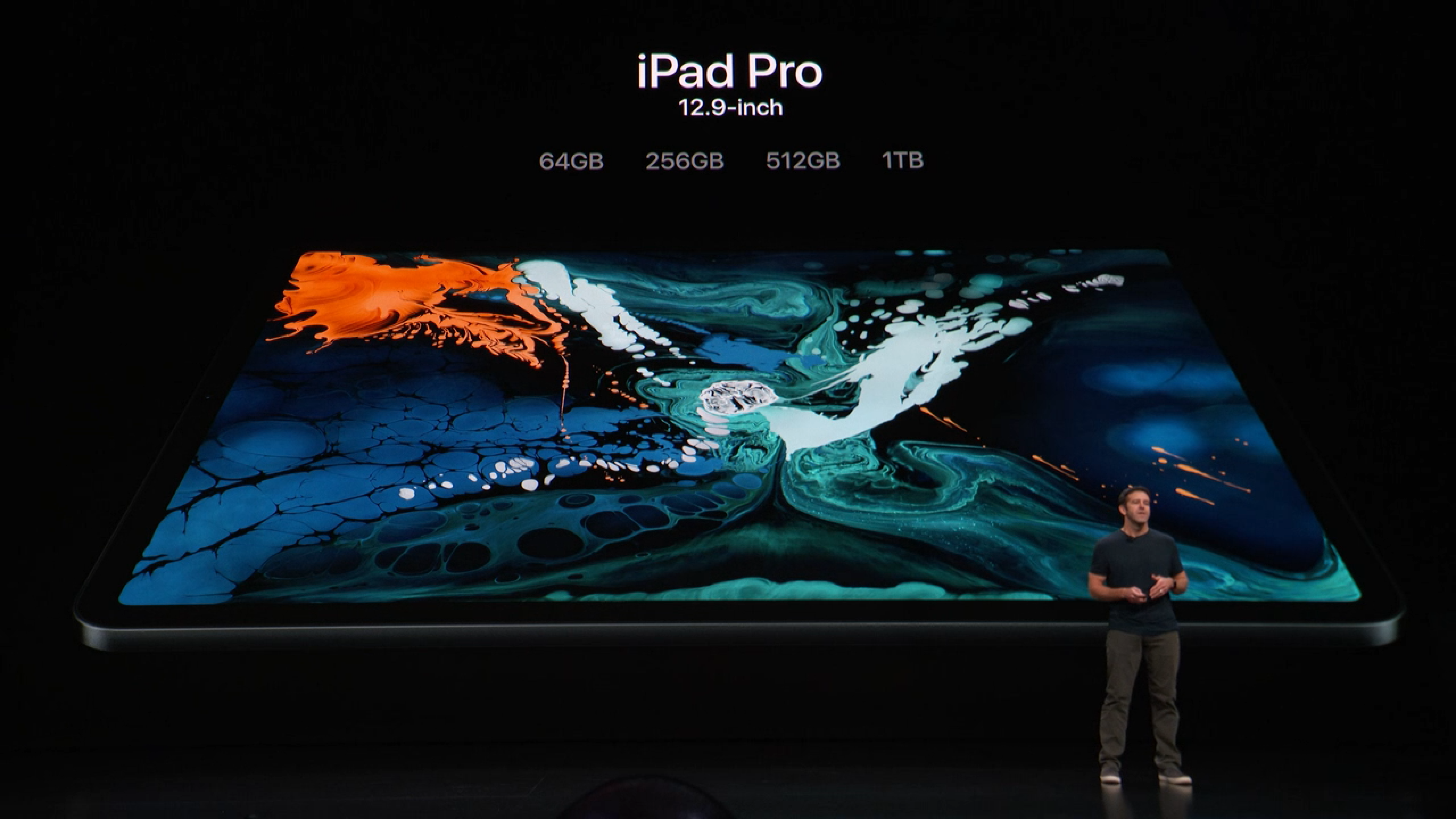 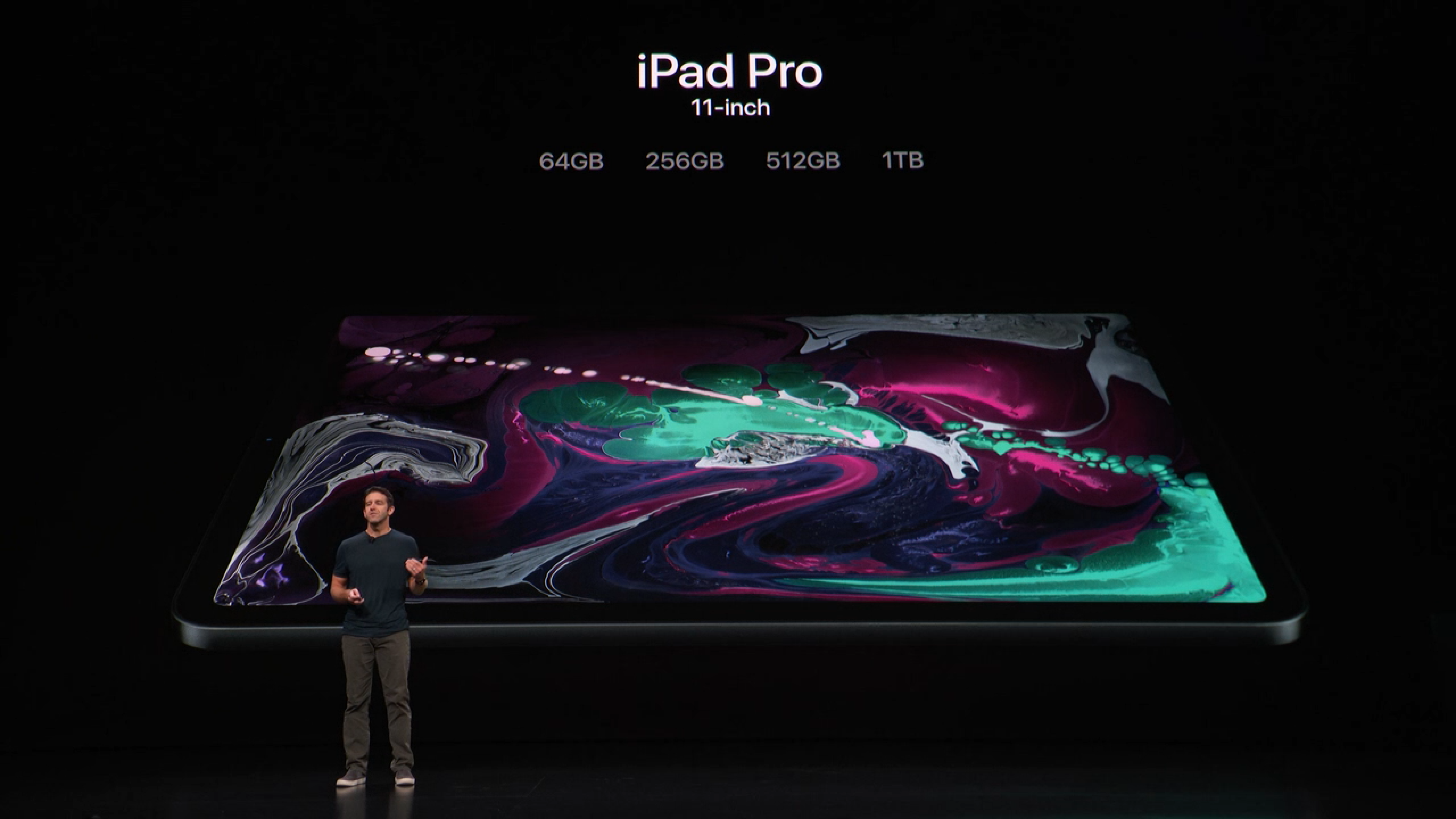 The MacBook Air received a redesign that more closely resembles the MacBook Pros. They’re 17 per cent smaller, 10 per cent thinner (15.6mm), and starts at 2.75 lbs. In addition, they’re made from a new alloy developed from recycled aluminum shavings. 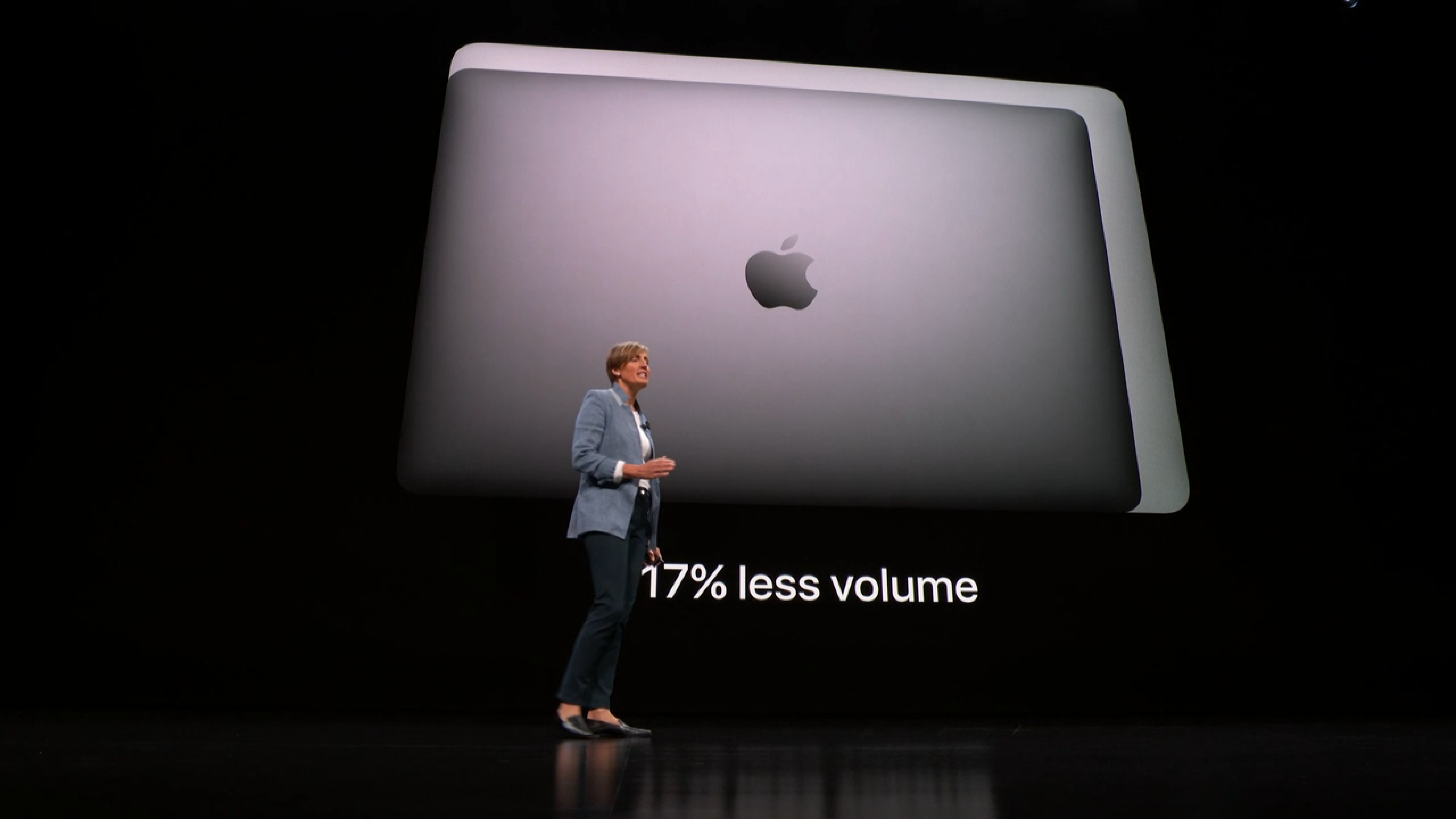 Apple replaced the aluminum bezel with edge-to-edge glass and reduced bezel thickness by 50 per cent. The Screen has been updated to a 13.3″ retina display with four million pixels and 48 per cent more colors. 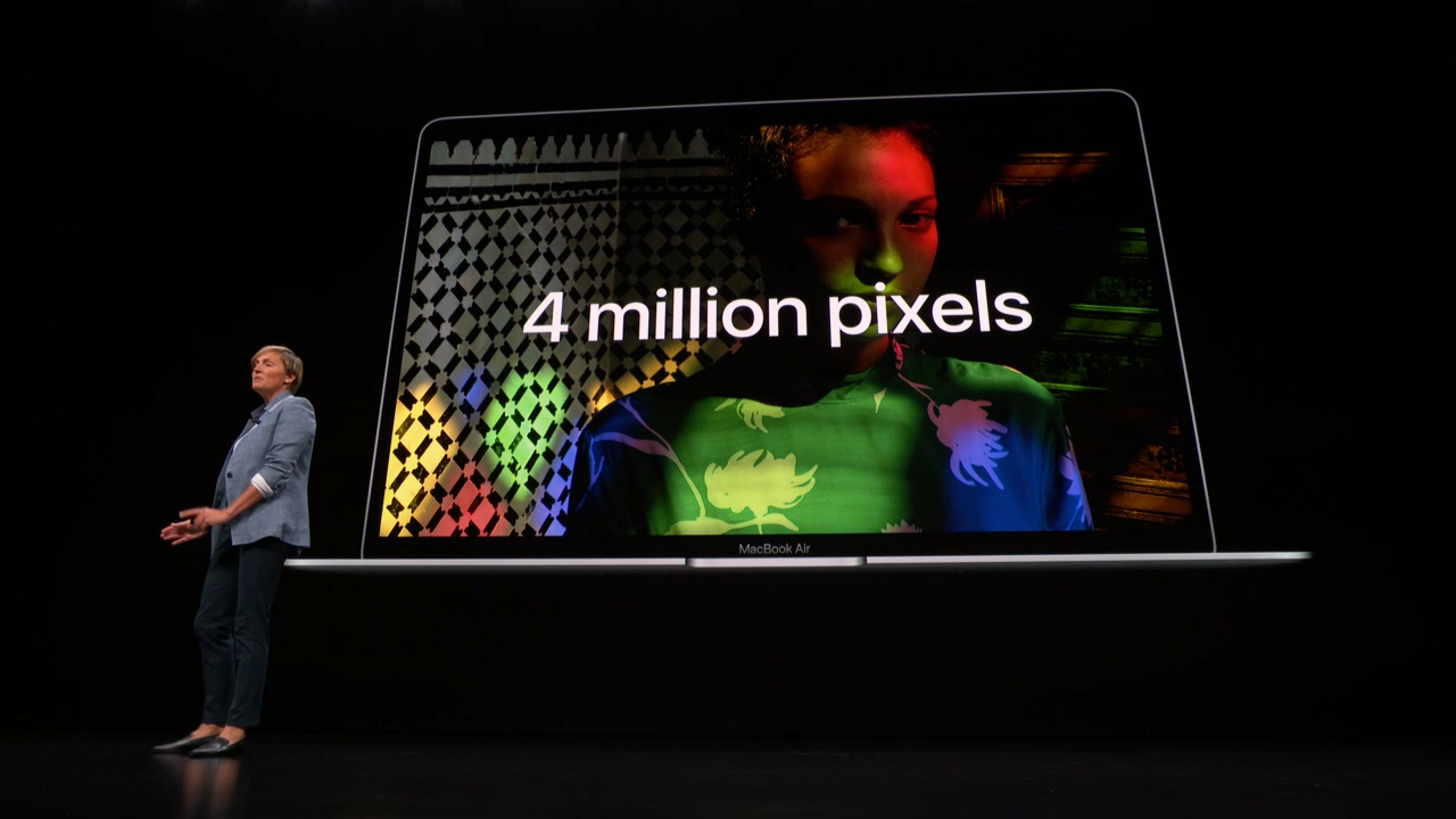 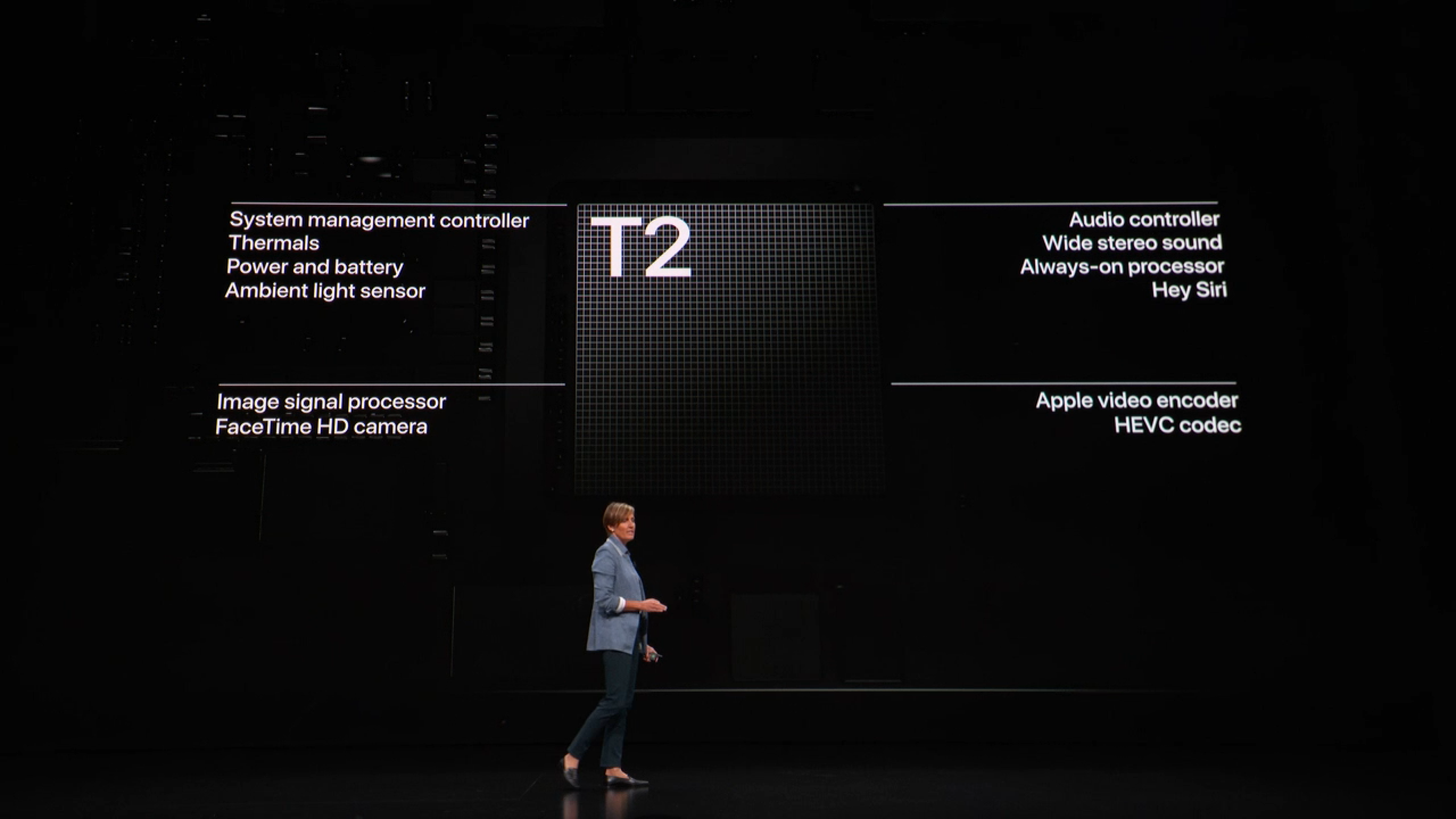 Its input devices have been upgraded as well. The MacBook Air is equipped with Apple’s 3rd generation butterfly switches and a Force Touch trackpad that’s 20 per cent larger than the previous generation. A fingerprint sensor rests at the top right corner, which enables Touch ID. 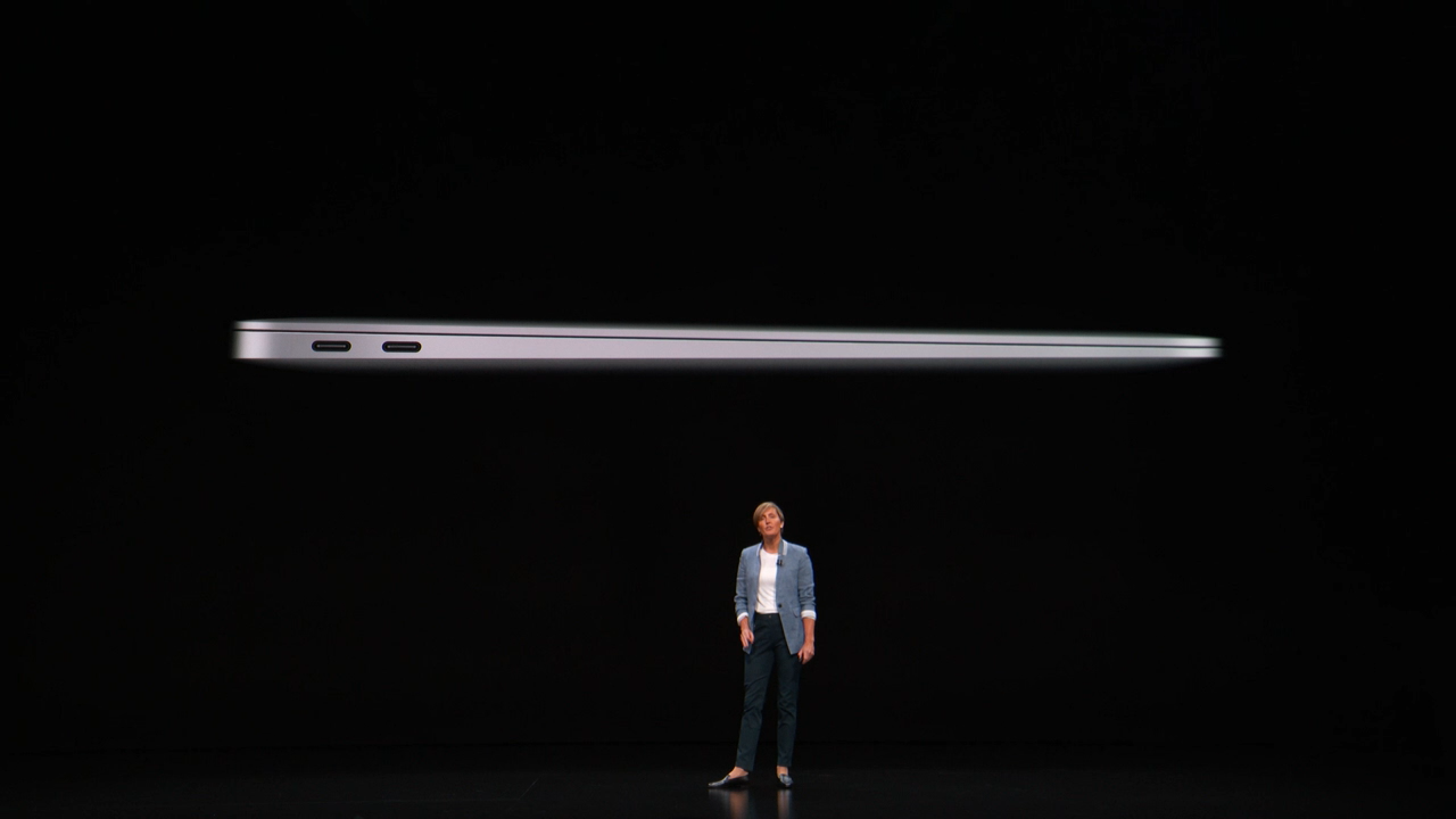 The base configuration starts with an Intel 8th-gen Core i5 dual-core processor, 8GB of RAM, and 128 GB of storage starting at $1,499. The MacBook Airs are available now for pre-order and will ship on Nov. 7. 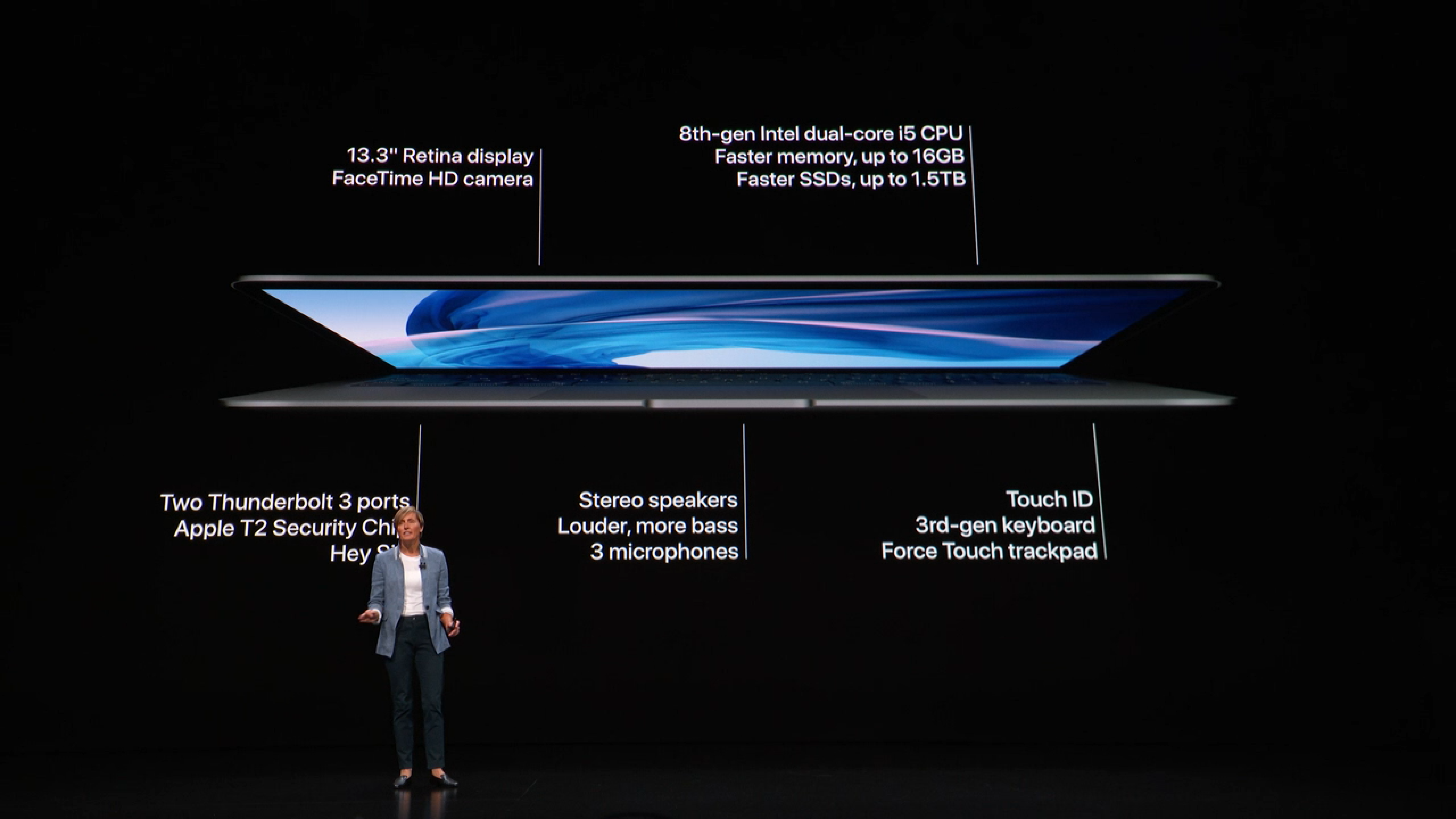 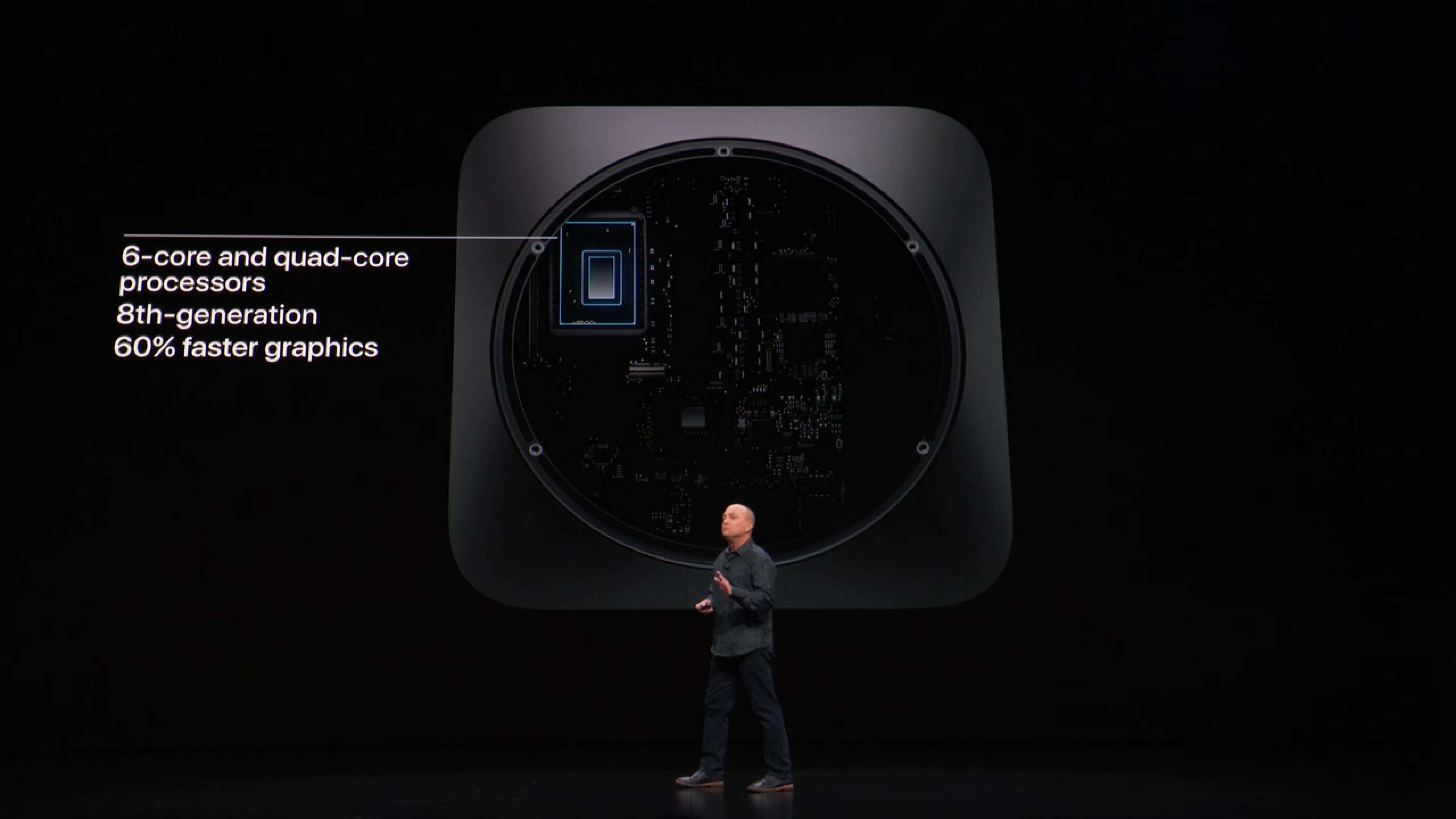 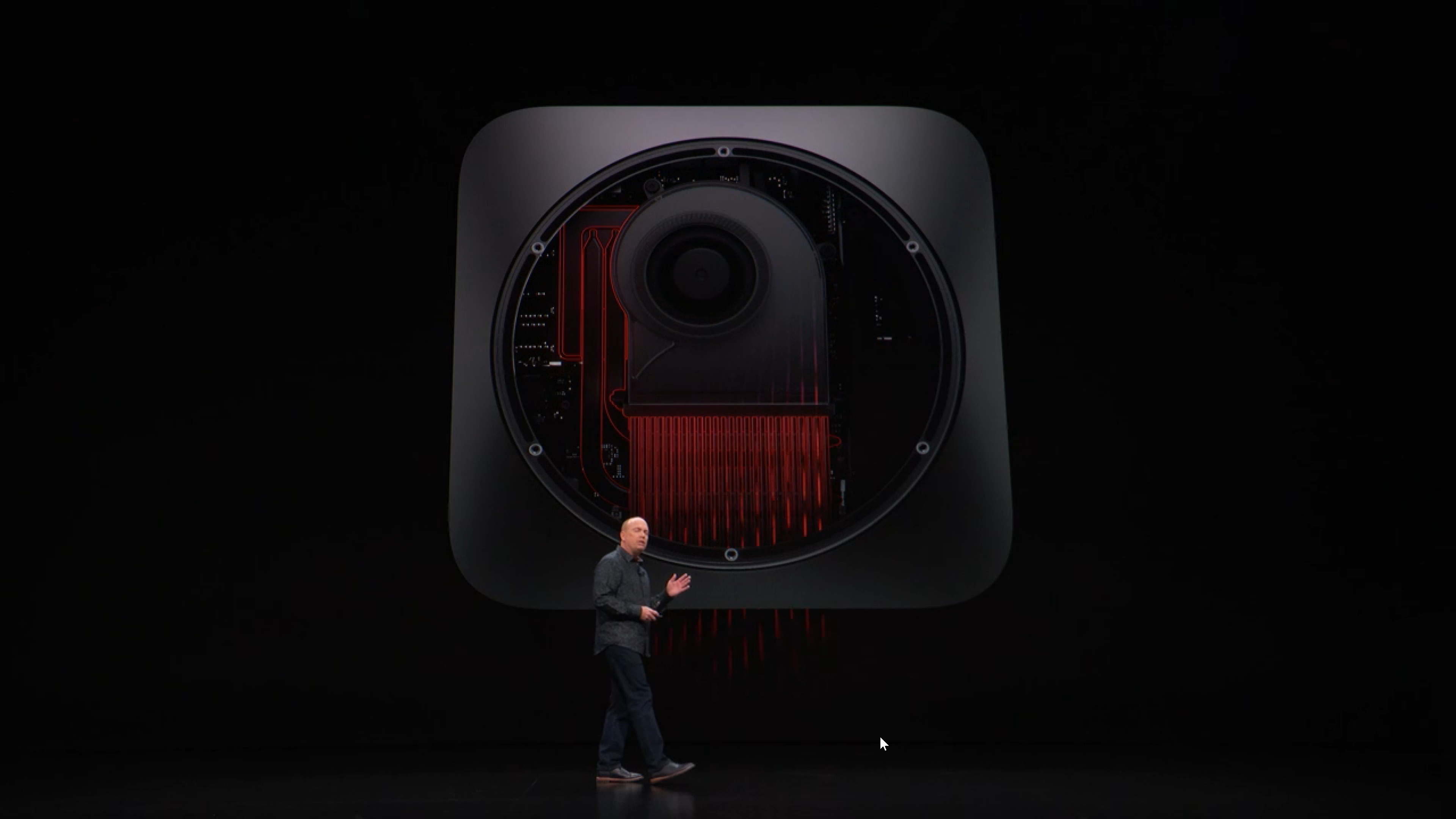 Just as with the MacBook Air, the Mac Minis also use the recycled aluminum alloy for the chassis. 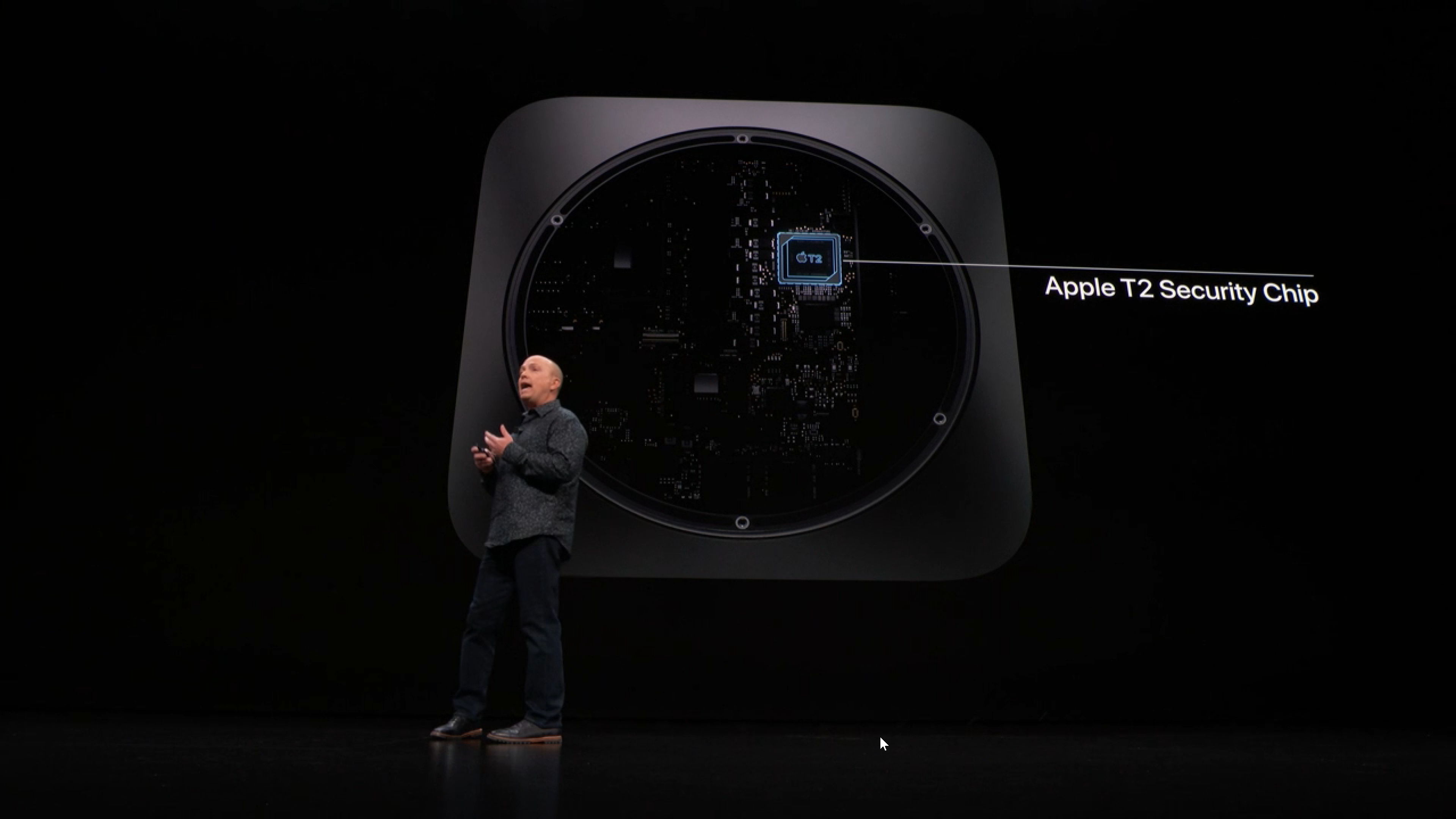 The base configuration comes with an Intel 8th-gen Core i3 quad-core processor, 8GB of RAM, and 128 GB of storage for $999. The Mac Minis are available now for pre-order and will ship on Nov. 7. 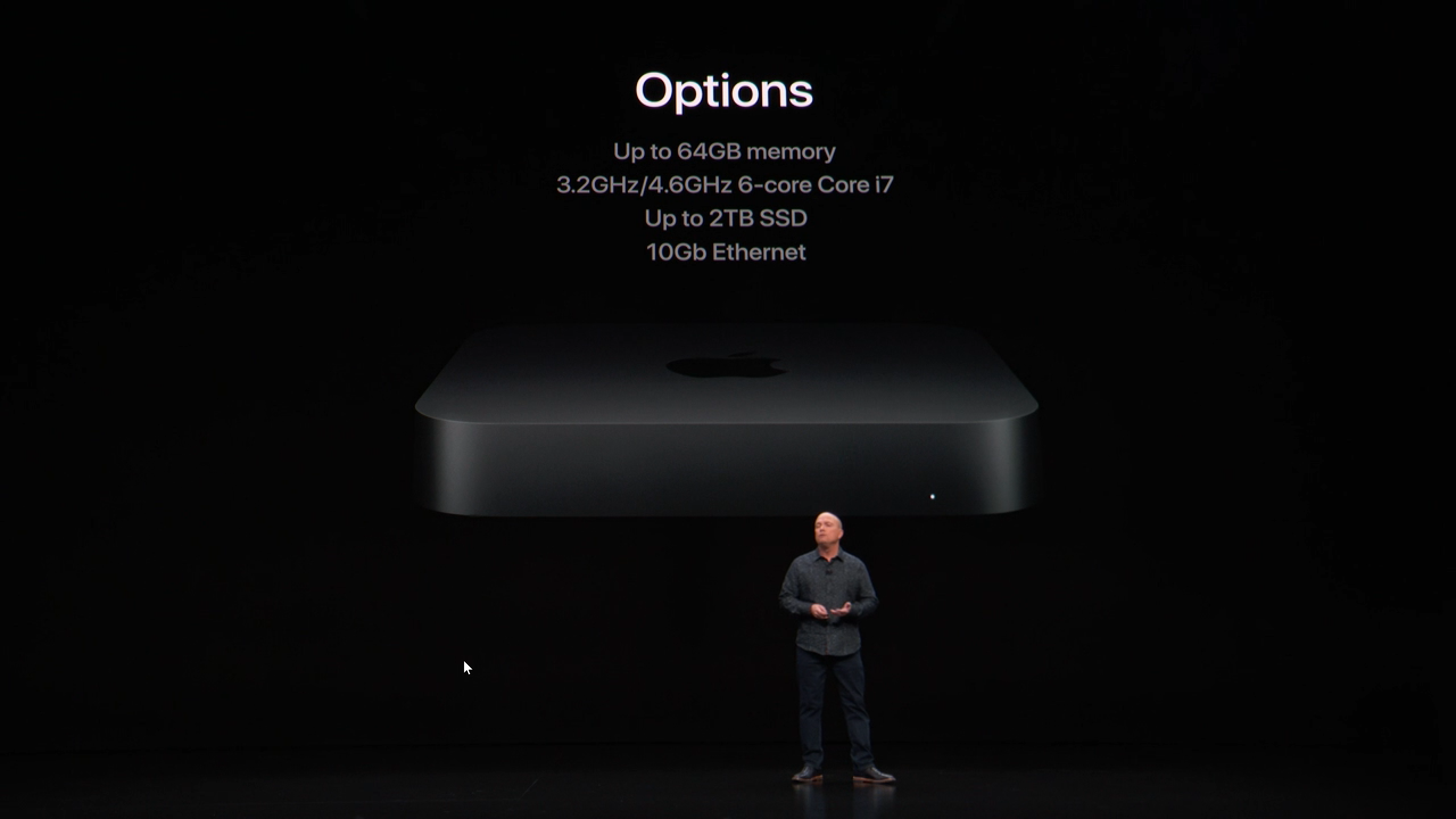 Speed ramp to the cloud: Attention government IT leaders
About Tom Li

Surface Go 2 review: versatile and powerful, but only if you pay more