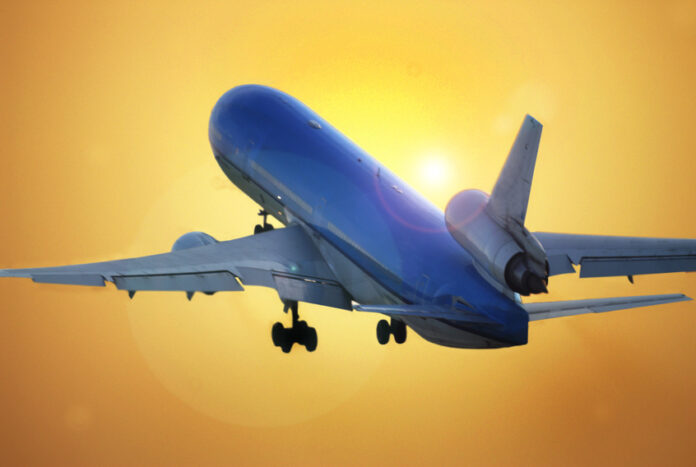 A reported decision by Delta Air Lines to block “inappropriate” Web sites from its planned in-flight Wi-Fi service could be just the tip of the iceberg for airlines’ control of Internet use.

Delta, which plans to offer Wi-Fi on some planes later this year and on its whole domestic fleet in 2009, has decided to prevent passengers from accessing inappropriate content, according to an Atlanta Journal-Constitution article. Delta said it had considered turning to its flight attendants to handle the problem but decided to adopt technical means instead.

In-flight Wi-Fi is starting to emerge on a few airlines outside the U.S. and was launched by American Airlines on a limited basis in August. Both companies will block VoIP (voice over Internet protocol), avoiding the uproar over annoying in-flight cell phone calls. But the prospect of passengers surfing the open Web at their seats has raised some concerns about children and other passengers being subjected to objectionable material, such as online pornography, while stuck in their seats. Flight attendants for American reportedly raised the issue earlier this year.

Delta plans to offer the GoGo service from Aircell, the same system used by American. GoGo uses a network of cellular towers on the ground to transmit data back and forth to Wi-Fi routers on planes. It will charge passengers US$9.95 for service on flights of three hours or less, and $12.95 for longer flights.

Aircell will implement content filtering for airlines if asked, the company said in an e-mail response to questions. Delta could not be reached for comment.

At least one privacy rights advocate criticized the idea, but there’s a good chance travelers will have to leave their traditional expectations about Internet use on the ground before they log on in the air.

“I don’t think it makes much sense,” said Marc Rotenberg, executive director of the Electronic Privacy Information Center. For one thing, it won’t prevent passengers from looking at inappropriate material stored on their own laptops, he said. But it also opens the door to blocking of other content, such as news or political opinions.

“It’s so easy, once that precedent is set, to broaden … the kind of information blocks that might be imposed,” Rotenberg said. Considering how many of the world’s airlines are owned by national governments, it wouldn’t be surprising to see them filter out, for example, any site that criticizes the country’s leader, he said.

To avoid the slippery slope of Internet filtering, airlines would be better off dealing with offensive Web use as they do other things that upset nearby passengers, he said. “The current procedure for dealing with unruly passengers should be adequate,” Rotenberg said.

But hands-on management wouldn’t work for another problem that is bound to come up with in-flight Wi-Fi, said analyst Jack Gold of J. Gold Associates. Because of the thin cellular-data pipe that passengers will be sharing, airlines will have to be prepared to throttle back heavy users, he said. One person trying to download a movie all through a flight could ruin the access others paid for.

Airlines are likely to guard against this in an automated way, Gold said.

“The flight crew are not going to be IT managers. The policies are going to have to be set and uploaded to the systems,” Gold said.

As for censorship, Gold said travelers should expect to see the same controls imposed on in-flight Wi-Fi from a given country’s carrier as they do on Internet service providers on the ground there.

FCC says no to mobile calls on airplanes