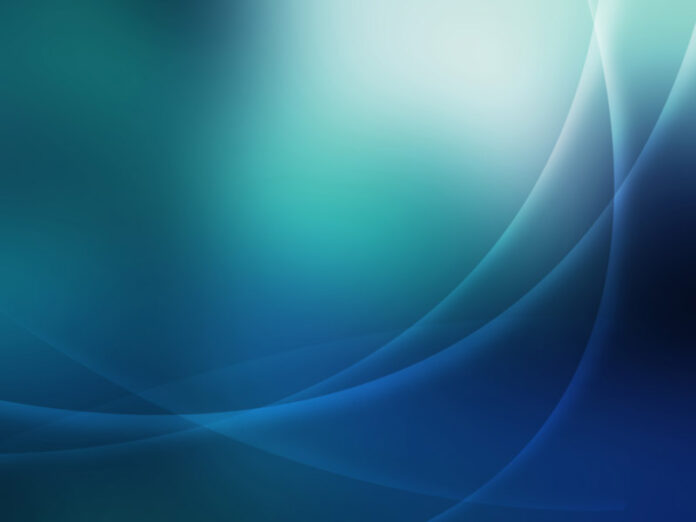 Tending to its bread-and-butter Flash technology , Adobe Systems will offer on Monday previews of rebranded version of its rich Internet application tools platform as well as a new tool for building user interfaces without coding.

Flash Builder was called “one of the best development tools out there” for building RIAs by Jeffrey Hammond, principal analyst at Forrester.

“The name change will be a bit jarring to folks who consider themselves ‘Flex developers’ — they are a distinct group from developers who focus only on Flash and ActionScript, but I think they will get over it pretty quickly because it’s the same quality tool underneath,” Hammond said.

Under the productivity theme, Flash Builder 4 features a network monitor enabling developers to see how data flows between a client application and back-end server code, such as Java, PHP, ColdFusion, or .Net code, Gruber said.

For data-centric development, developers can extend existing applications by building dashboards and workflow on top of existing enterprise applications. Visibility is provided into enterprise data, such as key performance indicators for a business, said Gruber.

“The benefit is it now allows designers to, instead of just creating static UI design and handing it off to a developer to implement, the designer can now bring that design to life,” Gruber said. Designers can define behaviors of a visual component.

Previously, a designer just designed static wireframes and handed that off to a developer. Now, a designer can save a project file in Catalyst as an FXP file, whereupon the developer opens up the FXP file in Flash Builder, providing a working UI for building out the actual logic, Gruber explained.

“I think that both Flash Catalyst and Expression Blend are innovative products, and even though there is a bit of resemblance between them, that’s not necessarily a bad thing — and honestly it’s hard to say who’s copying who,” he said. “Together I see them setting the bar in the interactive design space and making it much easier for designers and developers to work together.”

Another analyst also saw a likeness to Expression Blend. “The tool most comparable to Catalyst is Expression Blend, which itself has improved considerably with release 2,” said IDC analyst Al Hilwa, program director for application development software. “I would say that the new line-up from Adobe better leverages and streamlines the Adobe assets and positions Adobe very well in the competition for workflow.”

Designers using Catalyst can create user interfaces to run in the Flash Player or outside the browser via Adobe AIR (Adobe Integrated Runtime).

Adobe has not set ship dates for Flash Builder 4 and Flash Catalyst. Persons interested can get access to the two products at labs.adobe.com. The company has not determined general availability dates for the products.