Addressing Canada’s women in IT problem 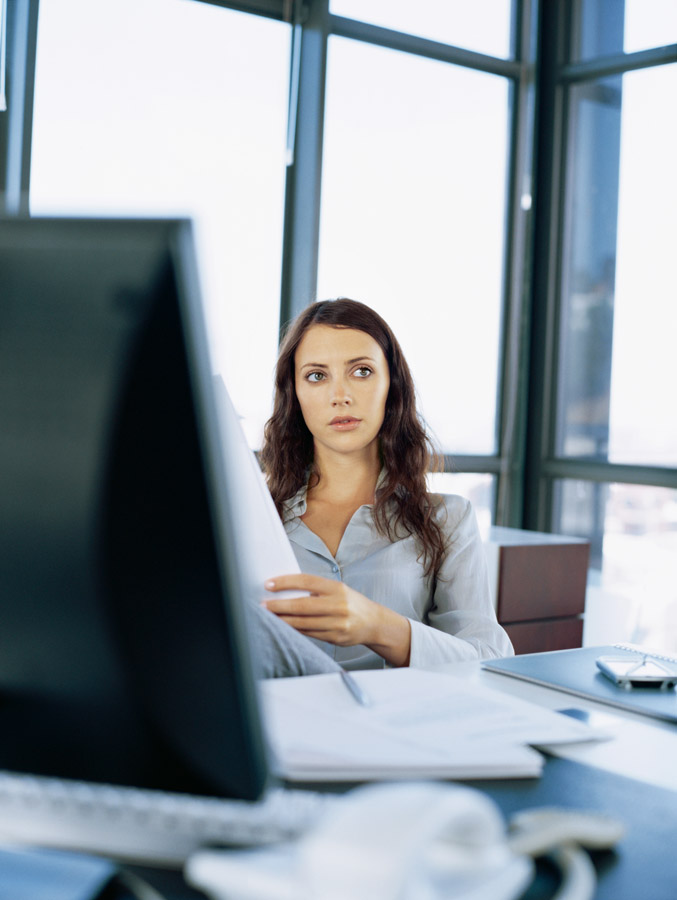 Last Sunday was International Women’s Day. It’s edifying to take a day to remember the female struggle for equality, but when it comes to the Canadian IT sector, there is still much more work to be done the whole year round.

The Information and Communication Technology Council (ICTC) found that the percentage of women in ICT is 24 per cent. Only one in four IT workers are female north of the border.

That’s a problem for Canada’s IT sector. In late 2013, Canada’s Information and Communications Technology Council argued that there is a significant IT skills shortage in Canada, which is something that CIOs tell us today.

“One thing that is top of mind here in Vancouver is a worker shortage,” said Ron Stinson, CIO of Vancouver-based visual effects house Rainmaker Entertainment. He has had open positions for four months that he eventually filled using internal candidates that he had to train. “There’s a significant lack of experienced IT people out there, especially in Linux and in media and entertainment, which is my industry,” he said.

Related Articles
IT World Canada’s Fawn Annan joins board of Women in Communications and Technology
Women hope sponsors will help more than mentors in ICT careers
Another bank backs Canadian women in IT group
Women in IT lead with grace, assertiveness, courage and swagger

One of the big issues in education is the relevance of IT studies to the commercial sector. Stinson is now talking to local schools about IT education, and trying to help them augment them with more industry-relevant education.

The ability of education courses to keep up with industry developments is a perennial issue for CIOs, but the lack of female graduates must surely also be a factor. According to Statistics Canada, there is a lack of female graduates in science, technology, engineering and mathematics (STEM) disciplines in Canada. Most of the candidates for technology careers are male.

Women made up two thirds of university graduates in non-STEM programs in 2011, but only 39per cent of STEM graduates were female. Things were no better when it came to computing. Women made up just one in three graduates from mathematics and computer science programs.

Melissa Sariffodeen is the co-founder of Ladies Learning Code, a non-profit digital literacy organisation for women. The organisation puts on workshops that encourage women who want to study technology, and runs coding workshops for women.

Catching women early on in the education process is important, because it encourages girls to get interested in technology and then stay interested, say experts. If girls are only exposed to technology learning opportunities in later childhood, it becomes harder to get involved, because the space is already heavily male dominated.

This is one reason why Sariffodeen’s organisation launched a program specifically targeting young girls.

“We realized that there was a huge gender imbalance,” she said. “That’s when we started looking into it more and launched a Girls Learning Code program. That’s the exciting part of what we do, really focusing on providing friendly technology education for women.”

This isn’t a challenge that will be solved overnight. It takes long-term thinking and a commitment to change. But given the need for more technology expertise in Canadian companies, the lack of female talent being recruited into STEM and computing education programs must be having a big impact.

By not building an education system that welcomes and encourages girls into technology programs at a very early age, we’re leaving a huge amount of talent off the table.