A new kind of Microsoft VAR emerges from within Scotiabank 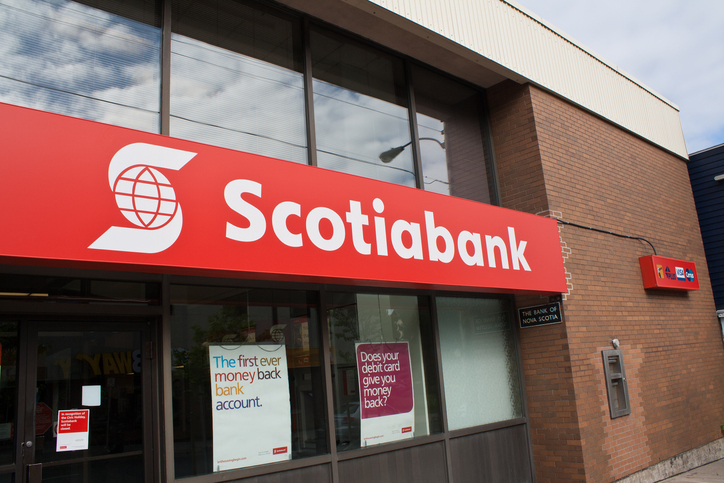 While a 186-year-old bank is probably the last place you’d expect to find a reseller of any kind, Justin Arbuckle, senior vice-president of Platform Organisation, describes his group as a little software company inside the bank.

At Microsoft Ignite in Orlando last week, where he made the announcement, Arbuckle said that his group’s mandate is to provide basic technical capabilities and remove points of friction the bank’s internal users might encounter when attempting to do their work. It deals with supplying the infrastructure, both hardware and software, that provides infrastructure as a service, platform as a service, data as a service, bank as a service, an event layer, a delivery pipeline, intake and onboarding, and, of course, the all-important security to protect it all. He cheerfully refers to himself as “chief plumber.”

PLATO doesn’t only deal with apps and the Web, it works with legacy systems running languages such as COBOL and RPG. The team builds and provides the plumbing needed to expose and publish events in real time, a tricky proposition in an environment that has everything from streaming data to batch processing. It offers API access to data, with a standard data model (Microsoft’s newly announced Common Data Model will be front and centre), using a standard control plane known as Accelerator, which PLATO has just open sourced.

The open source strategy creates a better software development discipline, Arbuckle said. “Working with changes in a public repository creates a stronger development process,” he noted. “We’re not marking our own homework.” He hopes that, like any other open source project, Accelerator will grow and improve as others inside and outside the bank contribute to the code.

But why become a Microsoft VAR? According to Tabitha Creighton, vice-president of product management for PLATO, “PLATO operates as a software company – we build products on top of third party software, to offer solutions to our customers. It only makes sense for us to evolve our third party relationships to reflect that relationship.”

PLATO initiated the process, signing up online like any other reseller. It is, as far as Scotiabank is aware, the only bank to have done so (Microsoft did not respond to the question in time for publication), but the move made sense to Creighton.

“Already, PLATO behaves as a VAR by adding custom software on top of services from Microsoft, Google, and Pivotal, and reselling these as products to the rest of the Bank. Our status as a Microsoft VAR formalizes our approach and, like the open source move, demonstrates that PLATO is behaving as a modern software company within the Bank,” she said. “This is a new way of working with our strategic vendors where we can legitimately partner as we build out open source solutions that set new standards in open banking models. It also furthers our commitment to the technology ecosystem with this new model of engaging other thought leaders to solve problems together.”

PLATO isn’t just software, though. It also includes a set of practices designed to speed applications to their users by what Arbuckle calls shortening the feedback loop by minimizing the number of handoffs necessary to get a product from idea to implementation. “The bugbear of many transformations is that they’re trying to solve big problems,” he said. That often takes too long, or solves the wrong problem. He recommends solving small problems more quickly. PLATO has a professional services group that helps its customers do just that.

“We’re committed to being the engine of modernization for Scotiabank,” Arbuckle said. “We’re not just putting lipstick on the pig, we’re changing the pig.”