A look back at our profile of RBC’s departing CIO 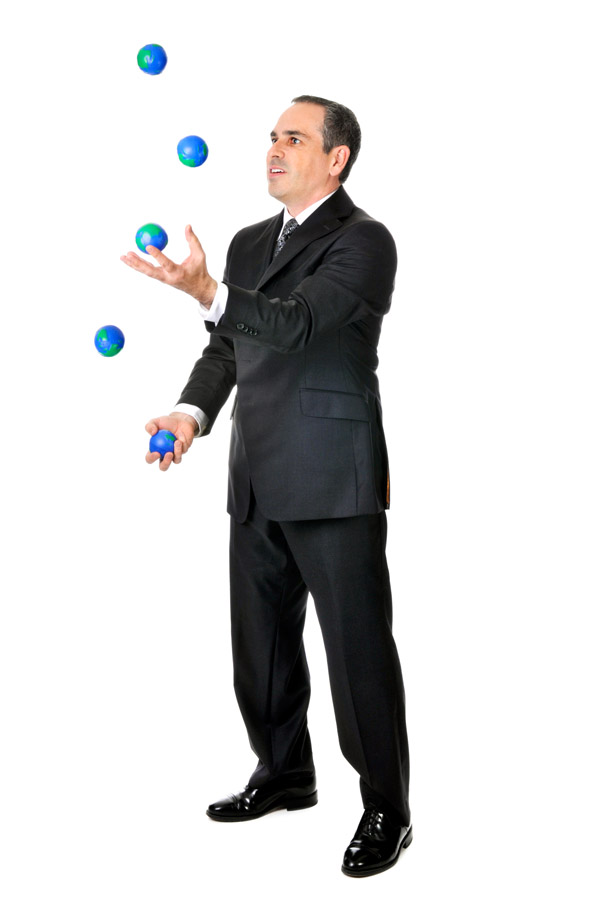 The long-time RBC executive will replace former director of IT Daryl West who left Lloyd’s in November last year to join its rival Barclays PLC.

Back in 2010 Shane Schick, then editor-in-chief of ITWorld Canada, wrote a profile on Mahjour and explored how he helped Canada’s largest financial institution save a projected $15 million over the next five years. Click here to find out more: RBC is banking on Morteza Mahjour

Mahjour was with RBC since 1986 where he held a series of technology operations and systems management and executive positions.

Lloyd’s is hoping that Mahjour will oversee the overhaul of its aging computing infrastructure, according to a report from the United Kingdom-based online technology publication Computing.

The bank has suffered a series of system glitches and breakdowns in recent years which prompted the local financial regulatory body to launch a probe into Lloyd’s computer systems.