A checklist for success in the cloud 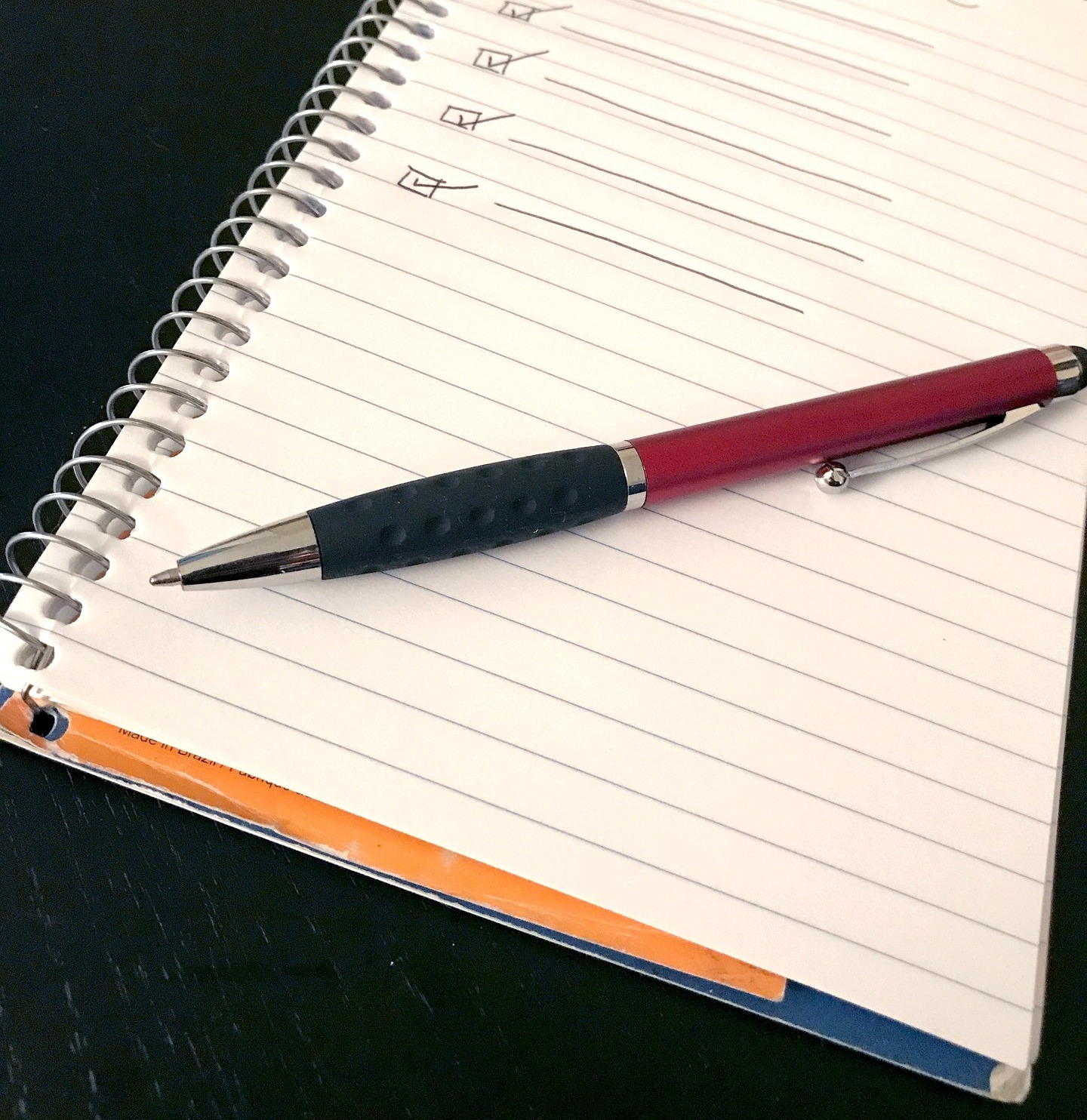 Cloud was supposed to save money, they said. But when one company’s yearly storage costs quickly ballooned from $80,000 to $2.5 million, “the boss went to the bathroom and cried,” according to an executive.

There are still a number of pain points when it comes to adopting cloud, based on the discussion at a recent CanadianCIO roundtable, sponsored by TeraGo. Participants at A Checklist for Success in the Cloud said they’ve faced sticker shock as well as issues related to security, integration and control.

Their goal was to learn from the pitfalls and the hard lessons to develop a rational plan with dos and don’ts for cloud adoption.

The biggest surprises have come from cost. No one has said that they saved money, although they were led to believe they would.

“It was sold as a cost saving measure, and that definitely turned out not to be the case,” said the participant who shared the story on escalating costs. Now, cloud accounts for 45 per cent of the company’s budget, when it was zero five years ago, he said.

One participant said he receives calls from his provider telling him he’s going to have to pay more because his storage is full.

Still another attendee lamented that 80 per cent of his security budget is spent on protecting data that doesn’t exist on premises anymore.

If it’s easy to spin up cloud resources, it’s not as easy to get rid of them. An executive from a trucking company likened the issue to having a fridge full of beer. “It’s like, ‘Man, I have all this beer. I’m set.’ Then everyone drinks all your beer.”

Enterprises say that with cloud, they’re running into the issue of not knowing how to maintain their technology. It gets worse with hyperscalers that treat the customer as a number.

“You very quickly become just another client with automated services, chat box, and reading the alerts just like everyone else to find out what the infrastructure is doing today, said one attendee. You can’t “pick up the phone or email and have a top tier consultant to talk to and say, ‘Here’s what you need to do.’”

One company encountered a deficit of organizational knowledge when it lost the people who had run its systems. A trucking company executive summed it up as: “If you ever asked yourself: ‘Who the hell’s job is it to deal with this?’”

An executive from the construction company explained it as ‘the knowledge factor’ and said that they “don’t have as much stuff written down as they should.” He also noted the worst case scenario. “If two guys got hit by a truck, what would happen?”

An attendee from a nonprofit said his company was unexpectedly plagued with dilemmas on cloud upgrades and updates. “Who do I need to manage that? You replace one problem for a much more expensive problem. Your finances go into every decision with the cloud.”

For him, the shocking realization was that all hands need to be on deck to solve issues, and that “almost every executive in our organization needs to have some basics of IT now, and strategy, and total cost of ownership, and understanding product life cycles. I just want to have an organization who can help us run this stuff and make sure that when that goes down at 4 am, they are fixing it, and I don’t have to worry about that,” he said.

Blake Wetzel, chief revenue officer of TeraGo, responded by saying, “one of the biggest challenges we have is getting customers to understand what their recovery time and recovery objectives should be, and what processes they need to enable that.”

“The rest is architectural. What you need, and what you can live without. Understanding that is a starting point when you think about cloud. How you bring all of those pieces together, I think, goes a long way in ensuring your cloud journey is successful.”

Due to inexperience, decisions are often made with little knowledge. Companies sometimes choose a brand just because that’s the name they know, said Jim Love, the CIO and Chief Digital Officer of ITWC. “But that doesn’t sound like a strong reason.”

To mitigate this, consultants are increasingly being used to help figure out what a company truly needs. “You don’t have to keep a staff that is catching every whim of the 100 products the US is launching every week,” noted Wetzel. “Find those organizations that can help, so you don’t have to think about it everyday. So, you aren’t off in the wilderness trying to figure this out.”

“We do the consulting side of sitting down with customers and working with them. So, we can help you with services on the back side, helping you manage the network and the cloud infrastructure. In our mind, the customer shouldn’t have to worry about that. They should be focused on their businesses. Then, helping you figure out those right things. We have some very impassioned conversations. We do that whole array of the IT infrastructure, most of our customers don’t know that we do all of these things. We really do that,” explained Wetzel.

The discussion confirmed that the cloud is not as simple as once was thought, and real practical issues need to be addressed. It’s time to rethink cloud strategy in light of these issues, and put together a new road map.

That may very well include a new governance model, a deeper probe into how services operate, and clearer reasons for adopting the cloud, among others.

Dave Gordon
Dave Gordon is a freelance writer whose work has appeared in more than 100 publications around the world.
Previous articleMicrosoft replaces MCSA, MCSD and MCSE with role-based certifications
Next articleHashtag Trending – iPhones in India; Amazon driver layoffs; Microsoft cancels ‘IoT in Action’