5 must read cloud stories for March 20 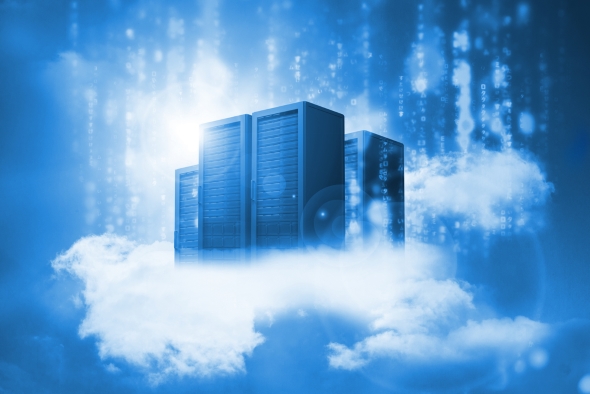 AeroFS is offering a free private cloud solution which will allow up to 30 users to access the AeroFS enterprise file sync and share platform.

The platform is fully secure and meets compliance requirements. It can be managed from an administrative dashboard and has end-to-end encryption and private certificate authority. It also enables remote revocation and deletion authority if the device is stolen. Find out more here

Get your head out of the clouds

Your current computer system will work just as well in the cloud. Apps you’re accustomed to will work seamlessly after their support systems go to the cloud. And virtualizing your servers is all you’ll need to make it big in the cloud.

Of course, it’s not all true. Find out about these and other misconceptions about the cloud, here

The development of new geographically-oriented cloud applications got a boost recently with Amazon Web Services move to enable researchers to download satellite images from one of the U.S. Geological Survey’s observation satellites.

People can now access more than 85,000 images captured by the Landsat 8 satellite. The Landsat 8 is part of a fleet of satellites which USGS and the National Aeronautics and Space Administration (NASA) began launching in 1972. Launched in 2013, Landsat 8 is the newest in the fleet. Images from Landsat satellites have been used as the basis for research and applications for agriculture, cartography, forestry, geology, surveillance and education.

The Infoblox Cloud Network Automation is a new platform that allows enterprise organizations to control every stage of their private networks from pilot programs to deployment of multiple data centres.

The hybrid cloud virtualization product is available now worldwide for all Infoblox appliances running the NIOS 7.0 operating system or higher, and is compatible with the VMware, Microsoft and OpenStack private cloud platforms.

Global SaaS software revenues are forecasted to reach $106B in 2016, increasing 21 per cent over projected 2015 spending levels.

Security (36 per cent), cloud computing (31 per cent) and mobile devices (28 per cent) are the top three initiatives IT executives are planning to have their organizations focus on over the next 12 months.

IDC predicts that by 2016, there will be an 11 per cent shift of IT budget away from traditional in-house IT delivery, toward various versions of cloud computing as a new delivery model.