Currently, 3G networks based on the cdma2000 1X standard, are commercially available in Korea, Japan, Europe, North America and Latin America, he said.

While Code Division Multiple Access (CDMA) has been ratified by the International Telecommunications Union (ITU) as the technology that will bring 3G to reality, there are two popular flavors of CDMA that most telcos choose from-cdma2000 1X and Wideband-CDMA (W-CDMA).

According to Johan Lodenius, senior vice president, marketing and product management, Qualcomm CDMA Technologies, cdma2000 1X, which has already been commercially deployed, is the more mature of the two technologies, for the W-CDMA standard is just being finalized.

He also noted that there are more than 120 cdma2000 1X handset models already commercially available, and that these tend to offer more functions, a smaller form factor, and better standby time as they are more optimized.

Qualcomm is widely acknowledged as the CDMA pioneer and holding 1,900 issued and pending U.S. patents to CDMA technologies, develops and supplies CDMA chipsets which are used in CDMA network infrastructure equipment and handsets.

However, many GSM-centric telcos, including Singapore’s StarHub, MobileOne (M1) and SingTel Mobile, prefer to go with a W-CDMA network upgrade path as it offers to leverage on some of the existing GSM (Global System for Mobile Communications) infrastructure and reduce upgrade costs, as opposed to a cdma2000 solution that will require a new infrastructure.

Qualcomm is working to address some of these issues. According to Towe, Qualcomm has demonstrated that a GSM 1X network is possible – where cdma2000 1X and GSM equipment could function together. Furthermore, Qualcomm has developed a cdma2000 1X/GSM/GPRS (general packet radio service) chipset that allows handsets based on it to work on both cdma2000 1X and GSM networks, thus offering an attractive cdma2000 upgrade path by ensuring backward compatibility with existing GSM networks. Towe said these handsets could hit the streets before the end of 2003.

However, Qualcomm is not neglecting W-CDMA and “does intend to bring W-CDMA chipsets up to speed” to offer the same integrated functions that are available on cdma2000 1X chipsets, according to John Beale, senior director, International Marketing, Qualcomm CDMA Technologies, but this will naturally come later. Qualcomm also aims to offer a chipset that will work on W-CDMA, cdma2000 1X and GSM/GPRS, in 2003. 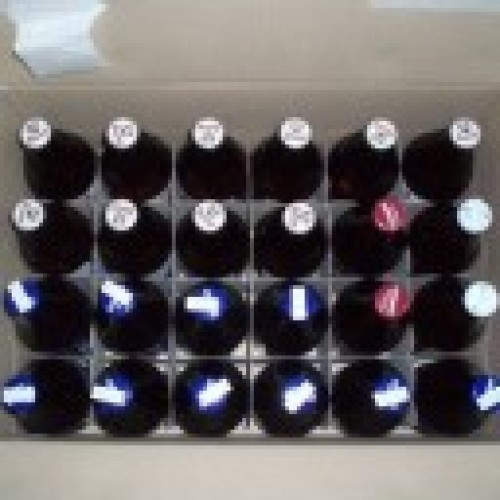