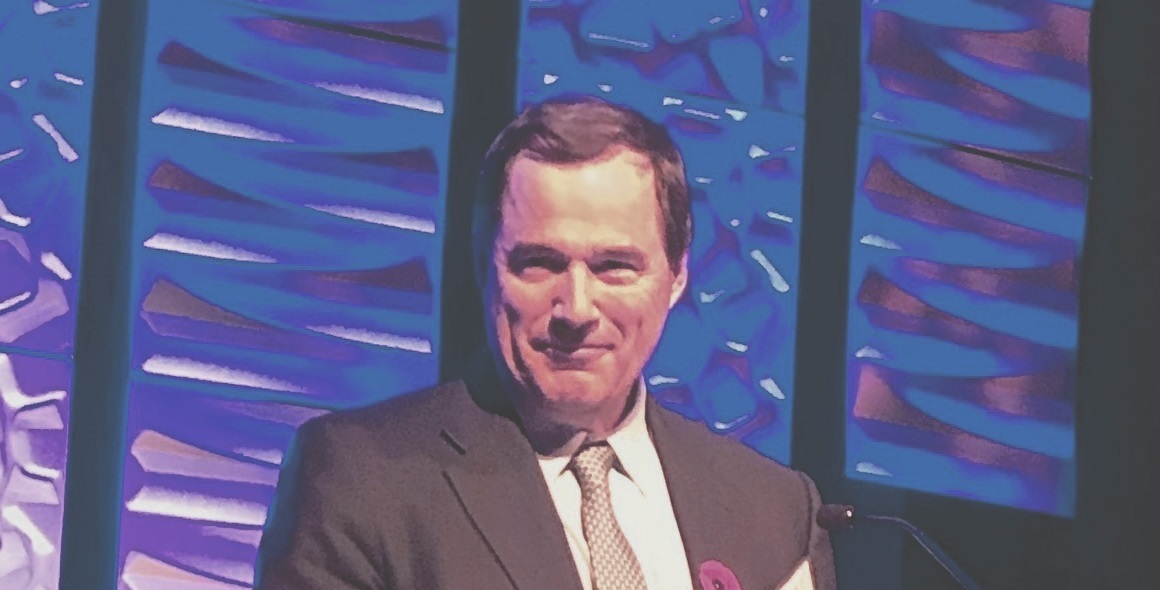 Bruce Ross won the 2017 CIO of the Year award (Private Sector) for his having led RBC’s Technology and Operations team through a period of rapid digital change. Ross has guided his team to the successful delivery of a number of key programs, embraced technology trends such as DevOps, cloud, data, AI, and Blockchain. In so doing, he has helped position RBC as a leading tech innovator.

Ross is Group Head, Technology & Operations, at RBC, in which capacity he is responsible for the strategy and overall management of global technology and operations for RBC, which includes applications development, infrastructure and enterprise operations. As a member of Group Executive, Ross is one of nine executives responsible for setting the overall strategic direction of RBC. He has almost 30 years of technology and business experience. Prior to RBC, Ross served as IBM’s General Manager, Global Technology Services, North America. He has been with IBM in various capacities for the better part of two decades.