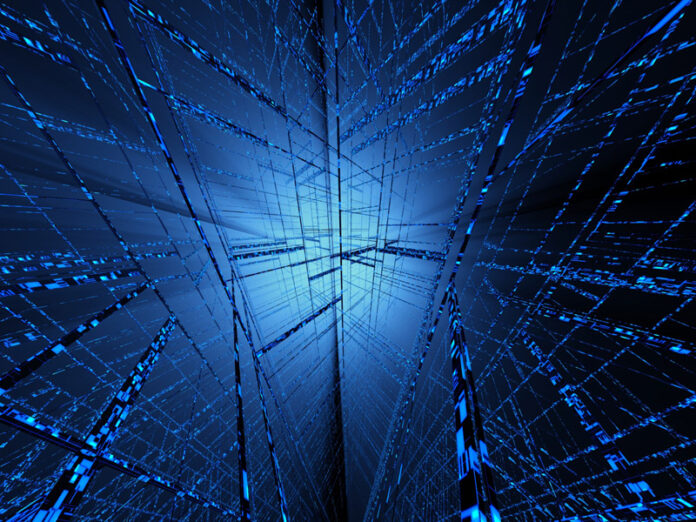 With Window Server 2003 soon reaching end of support, businesses delaying the update and modernization of their operating system are about to face “a harsh reality,” according to IDC.

In his whitepaper Windows Server 2003: Why You Should Get Current, Al Gillen, program vice-president, Servers and System Software at IDC, notes how the termination of Windows XP extended support on July 14, 2015 is unlike that last year of Windows XP. There are not the barriers that may have slowed migration from XP, in fact, the analyst points to relatively good application compatibility between Windows Server 2012 R2 and Windows Server 2003, plus a lengthy list of improvements including integrated virtualization, improved security, extensive scalability and more.

He notes that businesses that use Windows Server 2003 past the extended support termination—mainstream support ended in 2010—put themselves at potential security risk, cyber threats from hacker communities thriving on the countdown and possible regulatory non-compliance. To drive home the urgency, the Government of Canada has issued a Public Safety Alert to Canadian businesses running Windows Server 2003, warning them of the risks of not upgrading to a more modern business solution. Running unsupported software may carry serious risks for businesses. As IT World Canada reported earlier this year, businesses running on Windows Server 2003 after the deadline will be exposed to hackers prying on unpatched vulnerabilities, as are those still running Windows XP OS.

At that time Microsoft reported that 40 per cent of the install base was still using Windows Server 2003, creating a big surface area for attacks, but Vinay Nair, senior product marketing manager of Windows Server at Microsoft Canada, said the upgrade is a hot potato passed back and forth between business and IT.

While Microsoft will offer for-fee support for customers in the process of migrating, it comes at a cost, notes IDC’s Gillen. The rest of the customer base will face a lack of patches, updates or non-security fixes, elimination of security fixes, lack of technical support for problems, application support challenges and compliance issues.

Concerns don’t end with security and compliance, however. Although Windows Server 2003 can run on virtually any hypervisor in the market, continuing its use will stifle organizations’ abilities to leverage modern cloud options, according to Gillen.

But there is good news, and organizations like TELUS are seeing the benefits of modernizing their Windows 2003 Servers and helping other Canadian businesses do the same. TELUS recognizes the urgency of Windows Server 2003 End of Support and, as one of Canada’s leading IT providers, they are using it as an opportunity to help businesses upgrade their IT infrastructure to leverage the latest technology – like Windows Server 2012 or Microsoft Azure. By moving businesses to the cloud, TELUS is helping them take the worry out of managing IT and allowing them to focus on offering an outstanding customer experience.

Find out more, and how a newer version of Windows will better modernize and prepare your business for the future by visiting www.microsoft.ca/ws2003eos