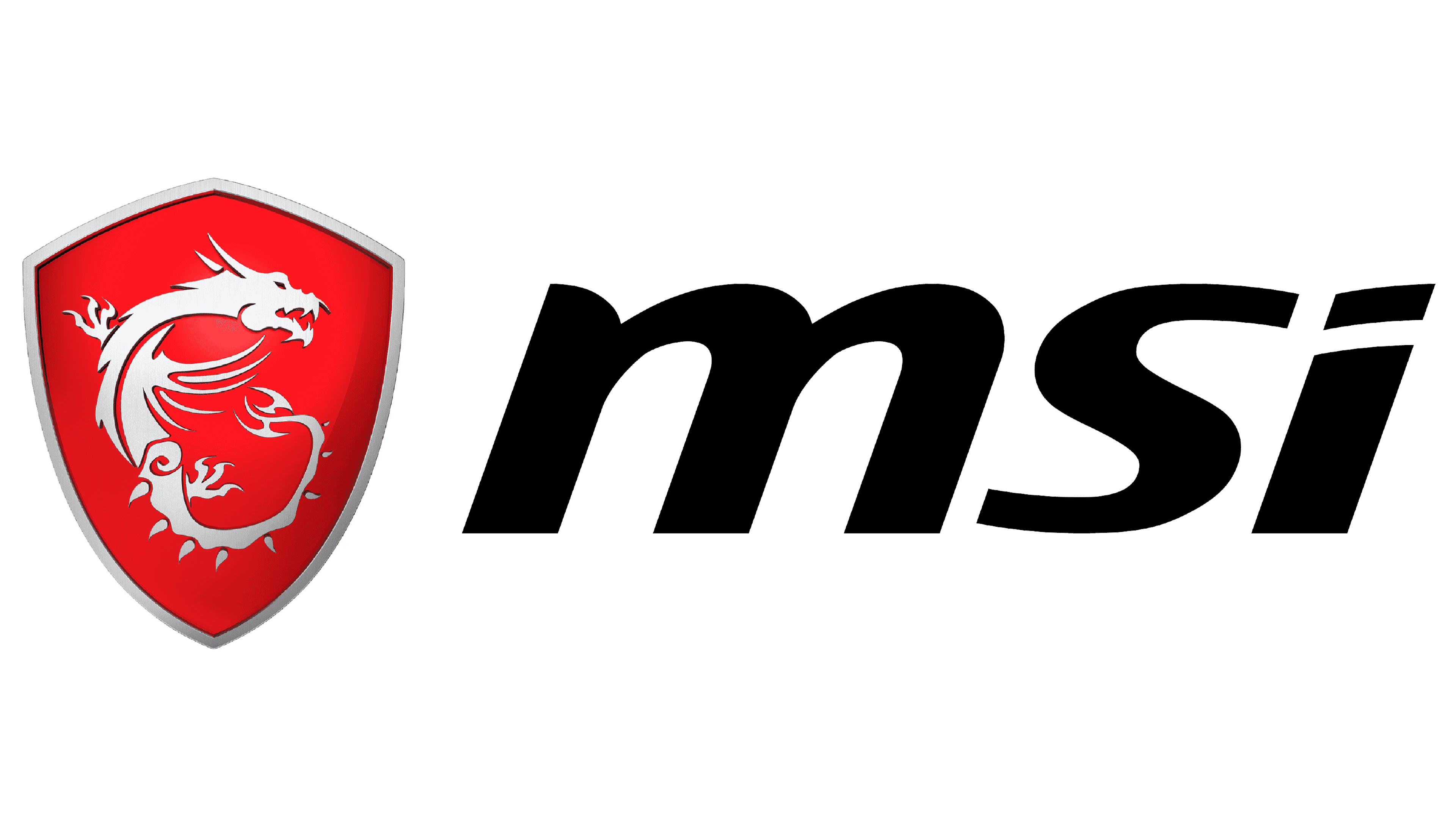 What do the Parthenon, the Mona Lisa, a snail shell, and DNA molecules have in common with MSI’s new Creator Z16 laptop? The answer is that they were all created using the Golden Rectangle, a unique mathematical form in which the length of the rectangle is approximately 1.6 times greater than the width. Obviously, a Renaissance design aesthetic isn’t the major selling point for this powerhouse of a device, but it’s one reason the Creator Z16, with its 16:10 display ratio, is so beautiful to use. 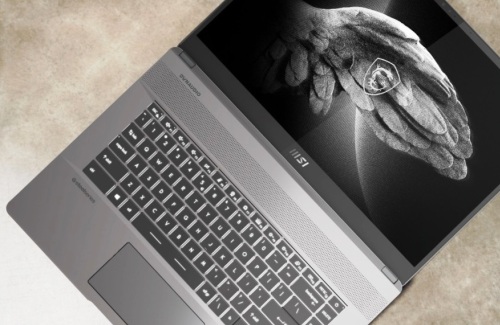 For professionals ranging from artists, animators, and architects to engineers, scientists, and content creators, the mystical shape is a point of interest, but the real magic comes from an impressive 16-inch touch display. Not only does this offer 11 per cent more screen real estate than its similarly sized competition, but it also makes navigation easier, increases productivity, expands across multiple displays, and allows for faster scrolling and pinch-to-zoom.

Image quality is clearly important for creators, and the Creator Z16 doesn’t disappoint. The MSI True Pixel display delivers life-like images with QHD+ resolution, 100 per cent DCI-P3 colour gamut, factory calibrated Delta-E<2 out of the box accuracy, and True Color Technology. That’s techno-talk for a fabulous picture that leaps into action without a fuss. Power and Speed 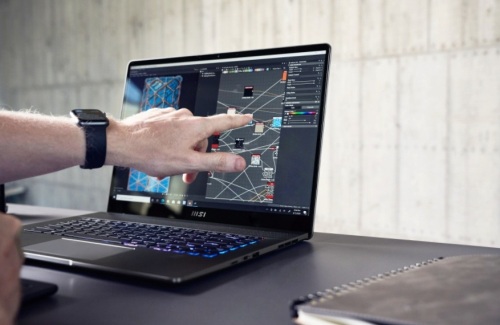 Unlike many creator-built laptops that need to pair with a docking station, the Creator Z16 boasts lightning fast data transfer with no loss of transmission speed. Equipped with a powerful 11th GEN Intel Core i7 processor, and Nvidia GeForce RTX 3060 GPU, the Creator Z16 has twice as much rendering performance as its forerunner, and the same jump in graphics memory. As a result, it can edit up to 8K HDR RAW video and work faster with extra-large 3D models. Remote work also gets a boost from the newest Wi-Fi 6E, Thunderbolt 4, PCle Gen 4 Storage, and fast-charging 90Whr battery.

Ready for more magic? An exclusive acoustic algorithm removes audio distortions and vibrations in real time without affecting the timbre of the sound, and a quad-speaker stereo sound system by Dynaudio produces high quality vocal sounds at any range. Also exciting, the mini LED-backlit keyboard – the first of its kind in the world – can be illuminated in a variety of attention seeking colours. 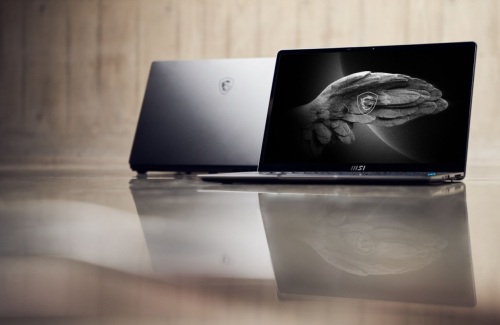 At some point in the future, workers will once again crowd around desks and tabletops to discuss projects, and the Creator Z16 will be ready. Simply lay it down open and press the F12 key. A special, flip-n-share design function rotates the display 180 degrees, making it possible for someone sitting or standing opposite to read the screen easily and interact with the touch of a finger.

Weighing in at 2.2 kg, with a slim 15.9 mm profile, and rounded, CNC-milled aluminum chassis, the Creator Z16 is that rare combination of form and function. It was not designed for gaming, but don’t try telling that to the gamers in the group. Once they see it, they will want it for the same capabilities that serve as a game-changer for computer scientists, content producers, artists and designers.

More details about the product: https://msi.gm/3Djpkbt