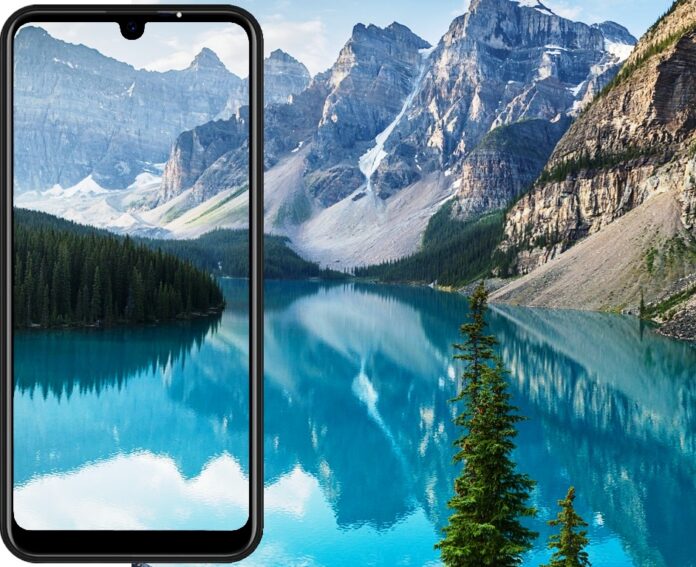 Imagine a smartphone made from 25 per cent recycled polycarbonate. A phone that comes equipped with a biodegradable, replaceable battery and a case made of wheat starch and biodegradable polymers. Teracube founders Sharad Mittal and Andy Karuza imagined exactly that. Then they manufactured it and packaged it in a plain brown box made with recycled paper.

The greatest environmental footprint from smartphones comes from manufacturing new ones and discarding old ones, so the longer a phone lasts, the more sustainable it is. Teracube 2e leads the pack in this respect. Not only is it engineered to last longer than the roughly two-year life span for most smartphones, but it also comes with an industry-first, four-year warranty. The extended life and support are as light on the pocketbook as they are on the planet.

The major draw is definitely Teracube’s alignment with global demands for sustainability, but there are other notable attractions, starting with an unbelievably low price tag of about $275 CDN. How could a phone that costs less than $300 be any good? I asked the same thing, and then I took a deeper dive into just how many boxes Teracube ticks.

Support: Large manufacturers are usually the only ones to provide multiple years of updates, but the Teracube offers three years of Android and security updates. For further peace of mind, the four year warranty covers all parts, performance and labour – with free warranty shipping in Canada, the United States, and a number of other countries. There is also a flat fee of $89 USD to repair accidental damages.

Ports and Storage: Teracube 2e has a 3.5mm headphone jack and USB-C port. Micro SD expandable 64GB storage lets you store as many apps, photos, and games as you like.

Display and Images: The 6.1” HD+ display is ideal for everything from social networking and gaming to streaming video. Dual rear cameras capture the depth and intensity of colours and a front camera uses artificial intelligence to boost the quality of selfies.

Battery: The 4000mAh replaceable lithion-ion battery takes about two hours to charge, but the charge lasts for days. When the battery reaches the end of its life, simply replace it by popping the back off the phone. The only caveat is that the removable battery panel is not impervious to water and dust, so this might not be the best device for a day at the beach.

Charger and Cables: Don’t bother looking for these. You won’t find them. And you won’t pay for them. The Teracube 2e is compatible with almost all USB-A to USB-C chargers and most people have some of these kicking around the house. Rather than building in the cost of new ones, Teracube counts on purchasers using their own. Eliminating the charger and cables keeps the price of the phone down and eliminates unnecessary e-waste.

The Teracube 2e has everything required to send emails, handle apps, take pictures, stream video, and play fast-paced games, but it isn’t 5G, it has no snazzy biometric login, and the 13MP camera doesn’t compete with high-end products from brands like Samsung and Apple. On the plus side, it does have Bluetooth, Near Field Communication, and a slip resistant case that doesn’t slide off every surface.

If you want something sexy, this isn’t it. If you want a reliable, environmentally friendly phone with long life, great support, and a low price point, just add your name to the waitlist to purchase. The Teracube is so popular that it is currently out of stock, but more are expected soon.