Soho VFX brings technology and imagination to the big screen 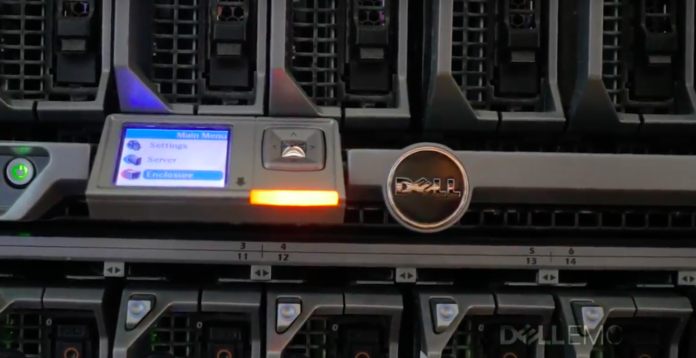 Whether you call it a movie, a film, a production or a talking picture, one thing remains the same: everyone loves a transcendent experience of watching a motion picture that takes them out of their reality and into a whole new world. But this can’t be done without the use of special effects that create such vivid scenes and photorealistic images that leave a lasting impact on the audience. And though credit is mostly given to the actors or studio, the real hero’s off-camera are the special effects studios that take our breath away with their intricate detail and use of digital technologies to do so.

Since its start in 2001, Soho VFX – a boutique Toronto-based visual effects studio – has lent its hand to major box-office hits and delivered stunning effects to award-winning productions. But its stature in the industry couldn’t have been possible without high-performing technologies that support the creative process and artists behind the effects.

The last decade has seen a tremendous improvement in technology that enables realistic visual effect creations. Soho, a leader in computer-generated visual effects for the film industry, trusted Dell EMC to streamline the demanding workloads all done from their reliable servers. Together, they bridge the gap between art and technology and their partnership enables Soho to focus on groundbreaking visual effects that surpass expectations, all within a controlled technology environment.

From green-screen imaging to character imagination, the reality of digital transformation and disruptive technologies is sweeping the world – especially Hollywood. It’s no wonder the creative brains at Soho – the visual effects geniuses behind the Avengers, The Incredible Hulk, Spiderman and many more award-winning masterpieces use only the best digital tools and state of the art technology to advance the industry forward.

To learn how Dell EMC has enabled the special effects firm to deliver quality productions with state of the art infrastructure, click here.