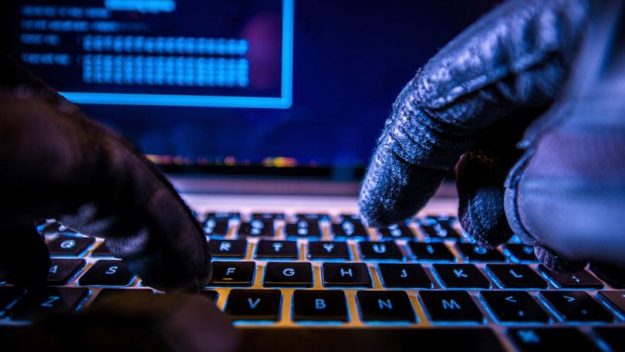 Imagine coming home to find that you’ve been robbed of all your personal belongings, private memorabilia and everything you hold dear, with a note attached to your door stating you have to pay a large sum of money to an unknown bank account if you want these belongings back. Now imagine the same scenario in a digital world, where all of your valuable information – from bank records to your work projects – is rendered completely inaccessible to you. This is what’s known as a ransomware attack – and it is a nightmare for corporations that fall victim. Unfortunately, many businesses don’t understand what this type of attack is, let alone how to cure it. 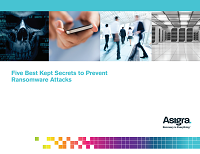 Ransomware is a special type of malware attack designed to hijack computers and force victims to pay ransoms to have their files decrypted. In a classic ransomware attack, cybercriminals search your files and hold your personal information hostage, and is often elicited by clicking on a malicious link. It may sound unlikely that this could happen to you, but don’t be fooled; this type of cybercrime is now a multi-million dollar industry. Ransomware attackers collected more than $209 million from victims in the first three months of 2016 alone, according to FBI sources.

It is reported that more than 4,000 ransomware attacks occurred per day in 2016 with experts suggesting the numbers will rise as hackers become more confident in their abilities, and corporations use more data-driven processes without the introducing corresponding security protocols.

How has the threat of ransomware been evolving in recent times? A recent Datto survey of 1,100 managed service providers worldwide has found that ransomware causes $75 billion a year in damages to small and medium sized businesses. Forty five per cent of corporations that were affected by ransomware last year won’t be seeing an increase in their budgets.

For organizations that store an abundance of sensitive data like banks or hospitals, ransomware is a growing threat to their business. Unfortunately your information is hard to recover after a successful ransomware attack, that’s why organizations must be equipped with the right tools and techniques to ward off an attack before it harms their infrastructure.

One thing’s for certain: anyone can be affected by this type of attack, and on any device – whether you’re a large corporation or a one-man operation, staying abreast of this vicious attack can save you resources and a lot of headaches in the long-run. As ransomware reaches new levels of complexity, winning the battle becomes more difficult, but not impossible.

This menace to the enterprise can be combated by following a few best practices curated by the security professionals. Though the question of whether to pay the ransom or not remains debatable, the experts do say that regularly backing up your data is the best method to save your company from monetary harm and a bad reputation. Read on if you want to know what other recommendations to follow to avoid a ransomware attack.