Overcoming the people problem in cybersecurity 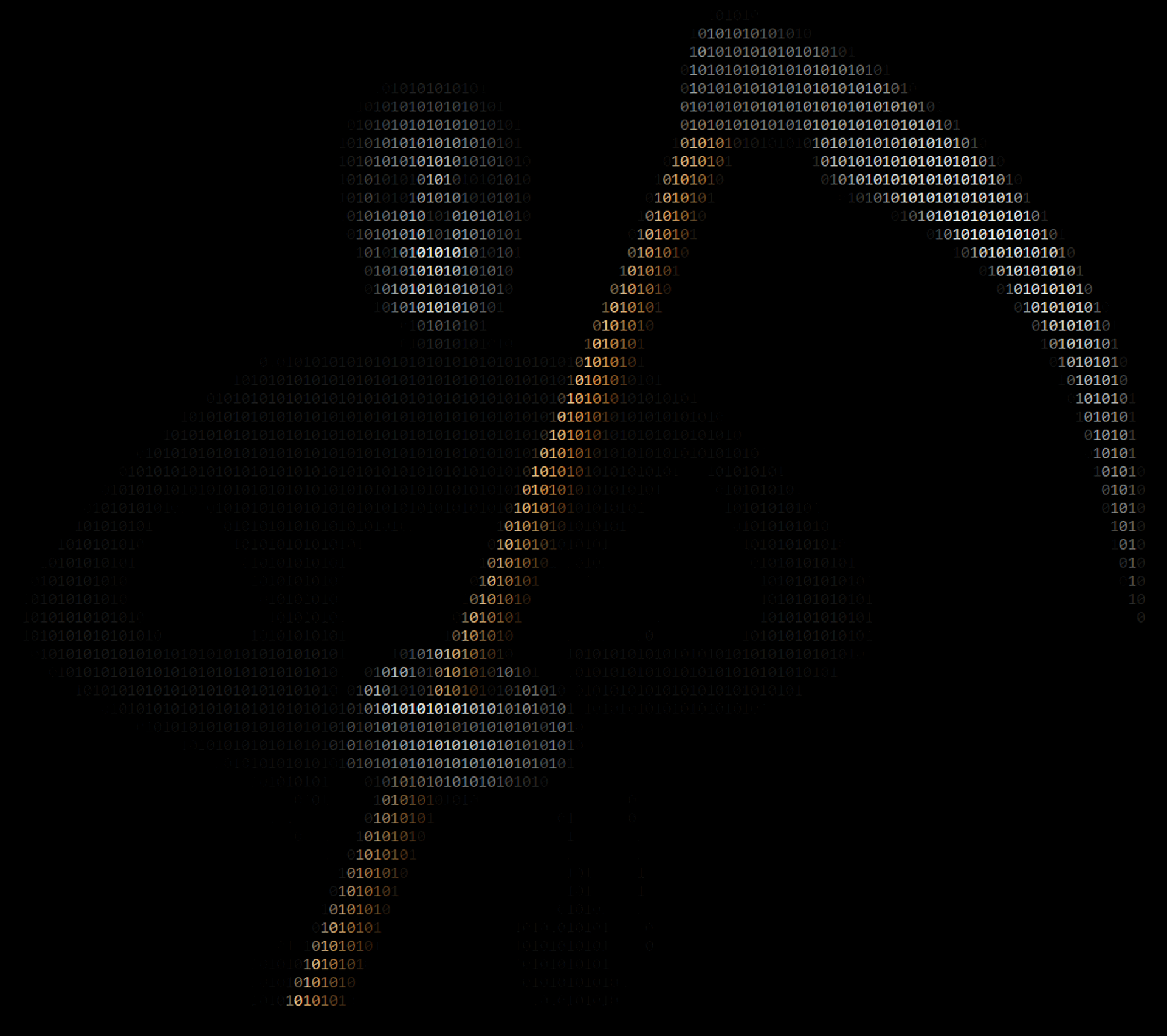 According to Gartner Inc., worldwide spending in information security — a subset of the broader cybersecurity market — will reach $93 billion in 2018. Another leading researcher and publisher predicts global spending on cybersecurity products and services will exceed $1 trillion cumulatively from 2017 to 2021.

Naturally, demand for IT security professionals is sharply increasing. In 2015, Symantec predicted that demand would exceed six million (positions) by 2019, with a projected shortfall of 1.5 million.

That’s 1.5 million unmanned guns in a battle that is fast becoming an all-out war.

One reason for the IT security talent shortage is that companies are still stuck on hiring only individuals who have standard tech credentials — a college degree or diploma in a tech field, for example. Businesses could get away with being so picky if their chance of being hacked was remote. However, the threat level is quite high, and climbing all the time. In fact, the average company now deals with 200,000 security events a day. Meanwhile, hackers are becoming better and better at what they do, and are even employing AI in their work.

There’s no way around it — companies must improve their cybersecurity game. That means not only finding new ways to locate people talent, but also employing AI against an enemy that is itself using AI.

Aided by machines…
Companies using AI can analyze huge amounts of data in a short time, and this can help security professionals identify more legitimate threats than they could otherwise have identified going the manual route. In a world in which a new specimen of malware emerges every 4.2 seconds, companies must at least consider a potential game-changer like AI.

Most statistics are indicating that companies’ chances of being hacked are rising over time. Even if the industry could fill all six million job openings predicted (above) to be open worldwide by 2019, there’s a chance even that wouldn’t be enough to stem the rising tide.

New approaches needed
The threat landscape is changing, and most agree that traditional human-powered approaches will likely not be enough to keep the proverbial dam from overflowing. Many companies have already successfully brought AI to cybersecurity, and many more will be following suit in the future as a way of staying one step (or more) ahead of an unrelenting threat. 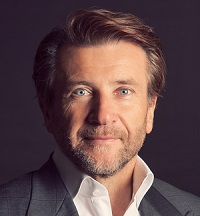 Herjavec Group Managed Security helps companies stay ahead of even the most sophisticated threats. Herjavec Group shoulders the load when it comes to the defence of your company’s network, systems, and data, combining technical and human intelligence to enrich the information and alerts you receive so you can act decisively and with intelligence.

“I often explain to boards that Managed Security Services is the new house alarm,” says Robert Herjavec, Founder and CEO of Herjavec Group. “The logs tell you if your house is safe. The insights SOCs can draw from data correlation will tell you if the other houses on the street are getting robbed. Security technology management keeps the system fine tuned. But the secret sauce? That’s in data enrichment. That’s where the magic happens.”