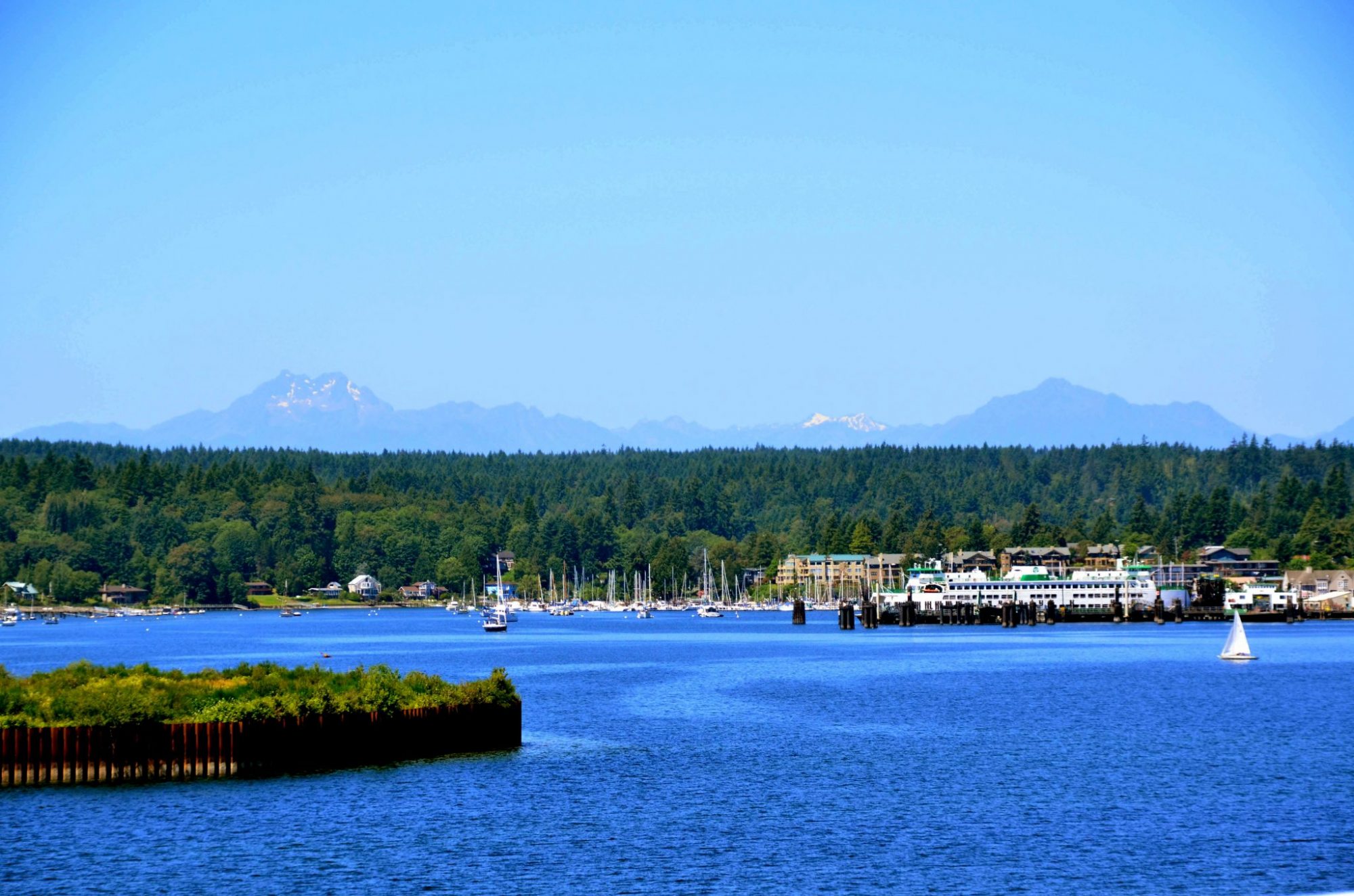 Storms and power glitches are not uncommon occurrences on remote islands off the continental US’s northwest coast. In the case of Bainbridge Island, an island of roughly 25,000 inhabitants located in Puget Sound – just a 35-minute ferry ride from downtown Seattle – inclement weather is all too common. For the resource-limited IT staff of the island’s school district, it has been a major hindrance.

The nine schools on Bainbridge Island are highly regarded and school administrators work hard to provide the roughly 4,000 students with a high-quality educational experience. The goal is to prepare students for a hypercompetitive global workplace. However, in order for that to happen, the school district’s information systems — distributed across 11 buildings, one central data center, and 38 different data closets across the island — must be managed and monitored in a modern and efficient way.

The challenge facing the school district’s network supervisor Alan Silcott was daunting: frequent storms (10-15 every year) were resulting in all too frequent power disruptions. These incidents, an average of 12 per year, were hurting students’ learning by constantly interrupting access to the web-based tools they used in their studies.

Silcott understood there would always be some system downtime as many of the learning and teaching tools interconnected, but the stormy weather made the district’s network challenges unique. It was his job to minimize the disruption.

Silcott and his team, working together with school administrators, invested in Uninterruptible Power Supplies (UPS) for both their central data center and each of their 38 distributed data closets. This offered sufficient power backup battery runtime to resist downtime. In addition, Silcott and his team deployed StruxureWare Data Center Expert, which provided centralized data center infrastructure management capabilities.

But even these elements in combination were not enough. With such a widespread and distributed network to manage, and with limited resources, Silcott and his team needed to find an easier way to remotely monitoring system issues.

If the team was to going to keep all nine schools on the island running, it also needed to automatically receive aggregated system performance data — including any pertinent information about anything that might represent a potential threat to network uptime. What Silcott did not want was what he had: notification emails even if there was just a minor power flicker at a data closet. Silcott needed a way to quickly check the status of all his data closets at any time and from any location.

Monitoring the network at the best of times was an arduous task. It often required Silcott’s team to troubleshoot after regular working hours and on weekends. It seems that every time severe weather hit, a flood of emails would come pouring in. What the team needed a way to quickly check the status of all the data closets at any time and from any location. Surprisingly, the answer involved a streamlining of the technology that was already largely in place.

The Schneider Electric white paper “Connected: Keeping school in session” explores Silcott’s pursuit of more stable data center and network services across their multi-building, multi-campus scenario, and the solution he and his team eventually settled on: Schneider Electric’s ExoStruxure™ IT Expert Mobile Insights app and Service Bureau. The paper also explores the deployment of the app and Service Bureau which dramatically reduced “off-hours” monitoring and troubleshooting work for Silcott and his team. It’s the story of how Silcott’s team found enhanced peace of mind knowing they now had an extra set of eyes monitoring their data center around the clock.