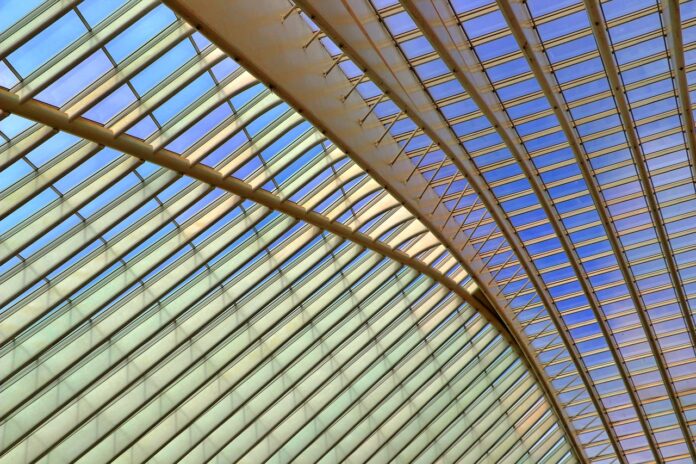 In 1982, the American author and inventor Buckminster Fuller created the “Knowledge Doubling Curve” theory in which he noted that human knowledge doubled every century. Today, things are more difficult to pin down; however, in a 2006 publication, IBM reckoned that the world’s information base would by 2010 be doubling not every century but every 11 hours.

More than a decade has passed since IBM’s staggering prediction. The Internet of Things (IoT), to which 10 billion “things” will soon be connected, is dramatically changing the way companies do business and engage with the world outside their walls. Cisco recently estimated that the IoT would be a $19 trillion global opportunity by 2020. Even organizations with a more restrained outlook estimate that the IoT has the potential to generate $4 to $11 trillion in value by 2025.

When you think about the traditional business model, you tend to picture a static diagram that shows how a company operates. However, with so many ways now of connecting a consumer with a service, many organizations have come to understand that the old business models no longer work.

Business models in a super-connected world are best seen as part of a dynamic and rapidly evolving ecosystem. With broader ecosystems, new entrants and new technology, traditional system integrators are faced with the challenges of integrating and delivering end-to-end solutions. In a brave new world of unparalleled speed and innovation, Ingram Micro Canada helps channel partners understand that end-to-end IoT solutions offering are not just possible but abundantly achievable.

Ingram Micro’s inaugural launch of “IoT Evolve — Realize the Promise of IoT,” which takes place June 14 at the International Centre in Mississauga, will give companies a broad view of IoT and its possibilities as well as a specific view of IoT in action through multiple verticals, from manufacturing to healthcare. The goal is to stimulate thinking and an understanding of the possibilities through examples of IoT applications helping customers move from hype to reality.

A recent PricewaterhouseCoopers report painted a picture of a fast-approaching hyperconnected world:

“The IoT is transforming the everyday physical objects that surround us into an ecosystem of information that will enrich our lives. From refrigerators to parking spaces to houses, the IoT is bringing more and more things into the digital fold every day, which will likely make the IoT a multi-trillion dollar industry in the near future.”

There will be winners and losers in the IoT revolution. Those who read the signs correctly and evolve will end up doing very well while those who fail to adapt could end up being swept away.

Read more here or or visit IT World Canada for more Canadian IT news.