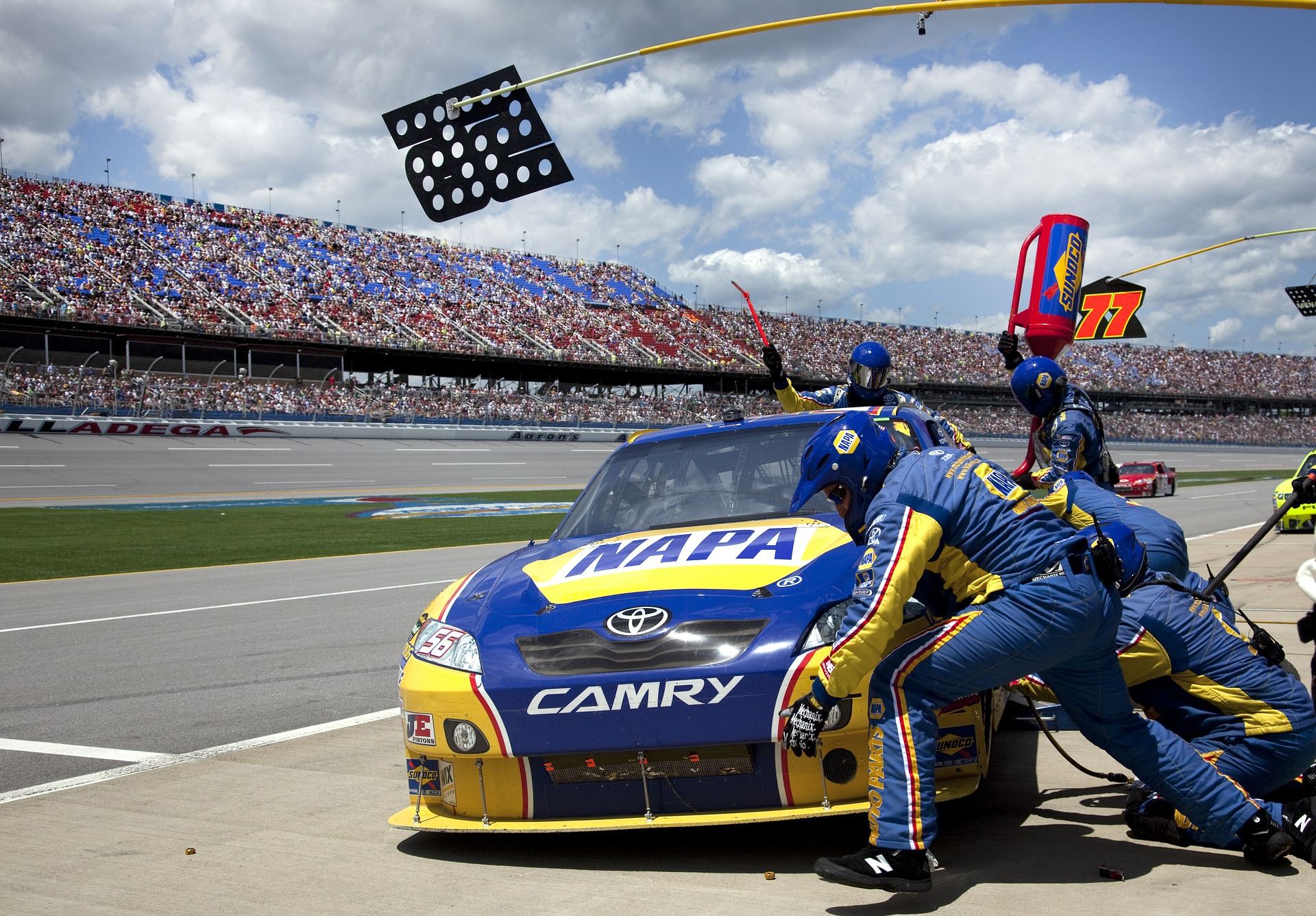 In a sport where fractions of a second matter, the smallest detail in a race car can be the difference between winning and losing.

Hendrick Motorsports, the most decorated team in NASCAR history, relies on data and technology to make up that difference. “Gaining an advantage in your car is very difficult, so technology in the racing environment is extremely important,” says Taylor Moyer, Race Engineer at Hendrick Motorsports.

NASCAR has one of the longest and most fast-paced seasons of any sport. To gain a competitive edge, Hendrick Motorsports wanted to gather data on the fuel, tires and mechanics quickly enough to make time-critical decisions during races. With the adoption of Windows 10 and a suite of Microsoft services, the company can now analyze real-time data and communicate better between teams, even on the race track.

The challenge for Hendrick Motorsports was to quickly roll out a new operating system to all of its 650 employees with as little disruption as possible. The solution had to work across all types of devices to allow team members to be agile as they travel across the United States for races.

The transition to Windows 10 was completed in less than three months thanks to Microsoft’s in-place upgrade tool. The turnaround time for a full machine upgrade has improved by more than 50 per cent, says Matthew Cochran, Manager of Information Technologies at Hendrick Motorsports. With Windows as a service, the system is always up to date reducing the IT staff time to support the machines going forward.  Employees were up and running quickly because they required almost no training to use Windows 10 effectively, says Cochran.  Microsoft helps with the implementation by providing a free Windows 10 Adoption Planning Toolkit which includes a Gartner report with advice on how to ensure a successful deployment.

Security was also a critical issue for Hendrick Motorsports. In racing, teams work closely with competitors in the same garage. With security features in Windows 10 Enterprise such as BitLocker encryption and personalized Windows Hello sign-in, Cochran says that employees feel confident using their devices in a competitive environment.

The company has combined the new operating system with a move to Office 365 and the Microsoft Azure cloud platform. “Windows 10 is a seamless environment. Our employees don’t realize if they’re using Azure, Office 365, or an on-premises application. We can deploy applications quickly, even if it’s something that we just want to try,” says Cochran. “That’s how we end up being faster on race days, trying different parts on the car. We can be very agile and dynamic with these solutions.”

From the garage to the track:  anytime, anywhere communications

The racetrack is probably one of the harshest environments that IT can operate in, says Cochran. “We utilize a combination of Windows 10 devices in the garage, on race car haulers, and all the way to the pit boxes,” he says.

Employees also take advantage of OneNote to share information from the racetrack back to the company’s home campus. “We have a lot of data throughput and a lot of iteration going on, and it’s paramount for us to be able to share that information among the four teams,” says David Hood, Engineer and Data Scientist at Hendrick Motorsports.  “It’s a more collaborative effort now, and as an organization as a whole we’re much stronger because of that.”