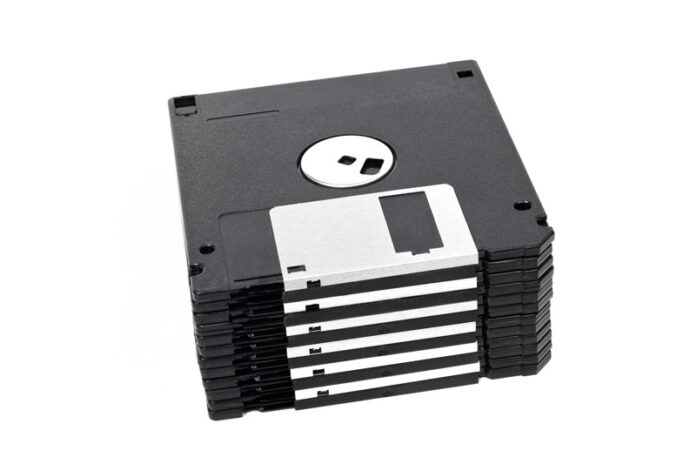 There are two primary vectors of pressure on enterprise storage. One is on the capture side, where more and more information is being captured from more and more sources: online interactions, sensor and telemetric data, search, point-of-sale transactions.

Register for the full report

On the other side is the pressure from applications to turn this data into actionable information that can be used to create opportunities in real time, to deliver it to the right person at the right time in the right medium.

Storage technology has been keeping pace with the Moore’s Law-level demand; the cost and capacity of storage has been improving dramatically over the last several years. But the price/performance ratio of spinning disks hasn’t been the only factor. The emergence of flash memory, and the recent drop in its cost on a per-terabyte basis, has changed the landscape of the storage market.

The traditional tiered storage model—keeping the most-accessed data on the most quickly accessed medium—is still valid. But how would we deal with data storage if all data storage cost the same on a per-terabyte basis—what if flash cost the same as spinning disks?

In the Enterprise Storage Group (ESG) white paper Analyzing the Economic Value of IBM FlashSystem Compared to Traditional Performance Disk Systems, analysts Mark Peters and Adam DeMattia examine how flash-based storage not only offers considerable performance improvements, but can also drive better total cost of ownership (TCO) and return on investment (ROI). ESG argues that if there was flash storage cost the same as spinning disks—a convergence that is in the near future—there would be no hierarchy of storage demand; all data would be kept on the fastest medium to access.

This promotion is brought to you by ITWC. ITWC is obtaining your consent to send electronic messages to you on behalf of itself and IBM. Your information will not be shared outside IBM or ITWC, and you can unsubscribe from emails sent by ITWC or IBM by clicking on “Unsubscribe” on any email received.