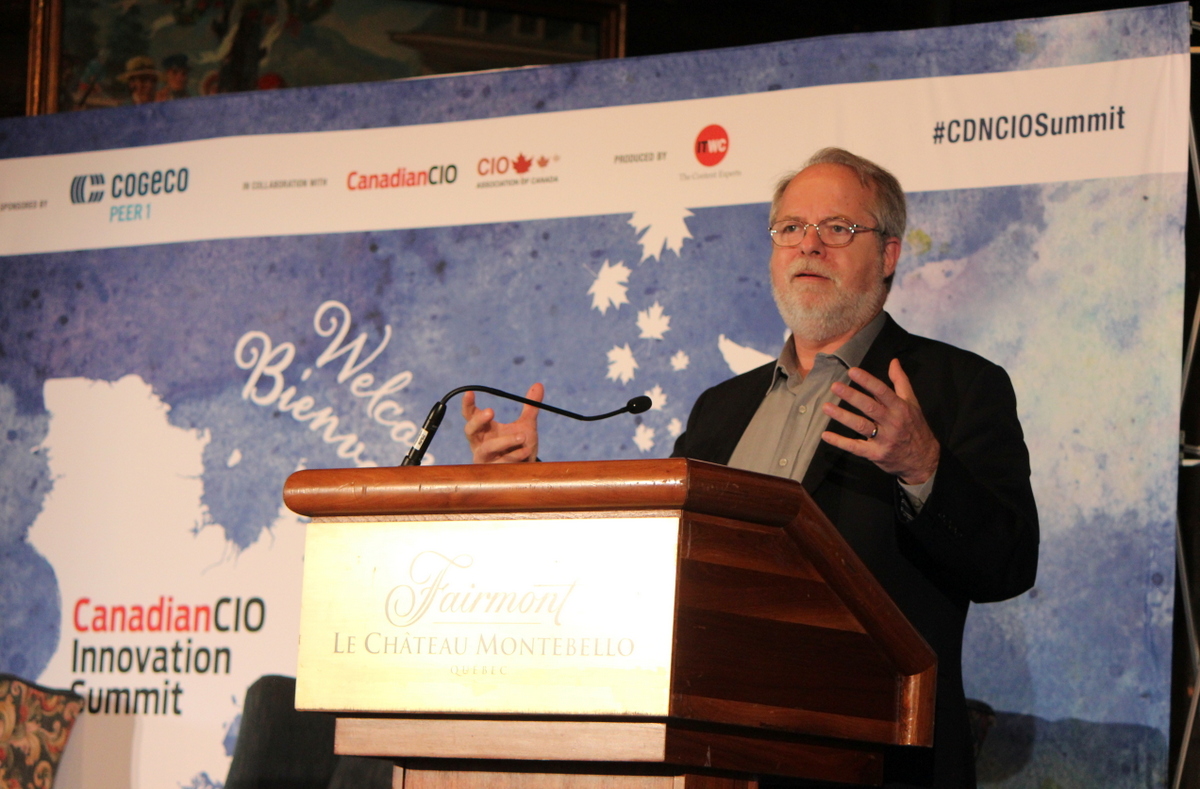 ITWC hosted CIOs from across Canada at the historic Chateau Montebello in Quebec for the 2017 CanadianCIO Summit, sponsored by Cogeco Peer 1. Alongside side fun activities for the retreat weekend, CIOs dove deep on strategic discussions on the topics of AI, security, cloud migration, and workplace leadership. Here are some photo highlights. 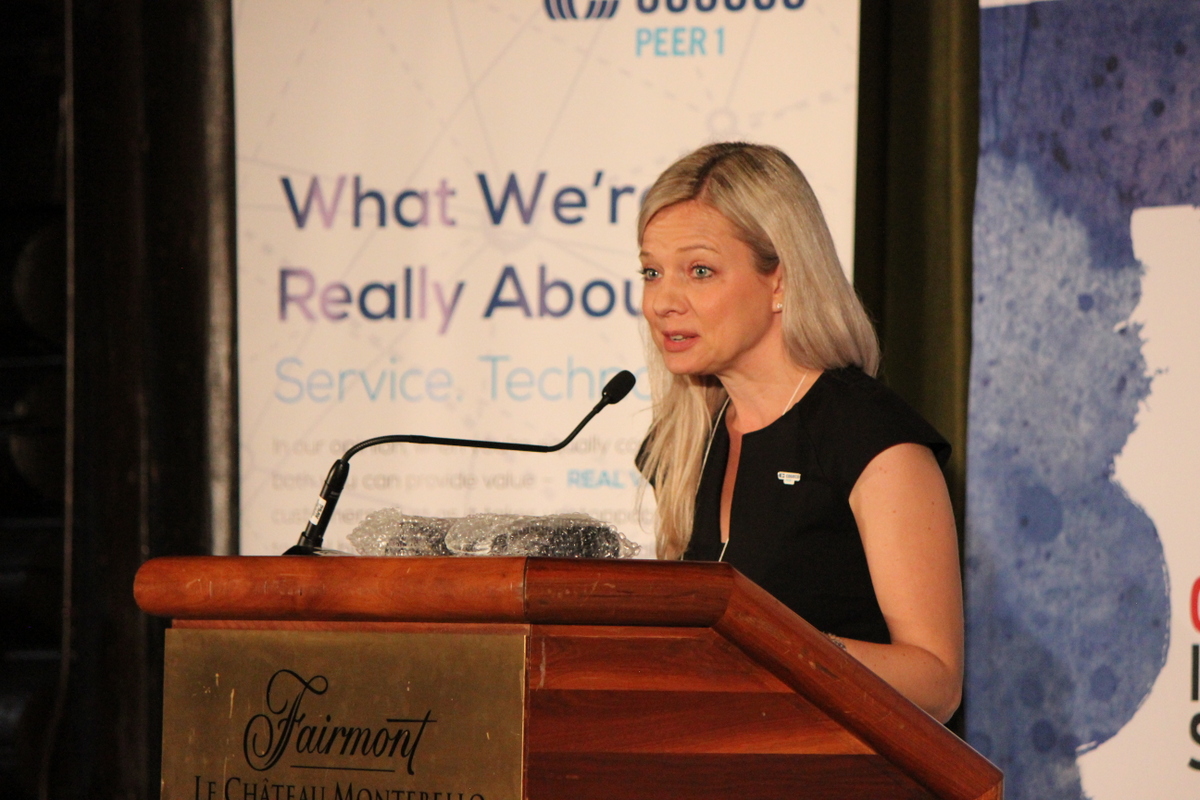 Jaime Leverton, vice-president and general manager for Canada and Asia-Pacific, Cogeco Peer 1 kicked off the opening night dinner and represented the title sponsor of the show. Now is a promising time for Canada, she said, with a lot of hard-working people bringing about innovative ideas and a burgeoning knowledge economy. Connectivity is what binds that economy together.

A turning point for AI 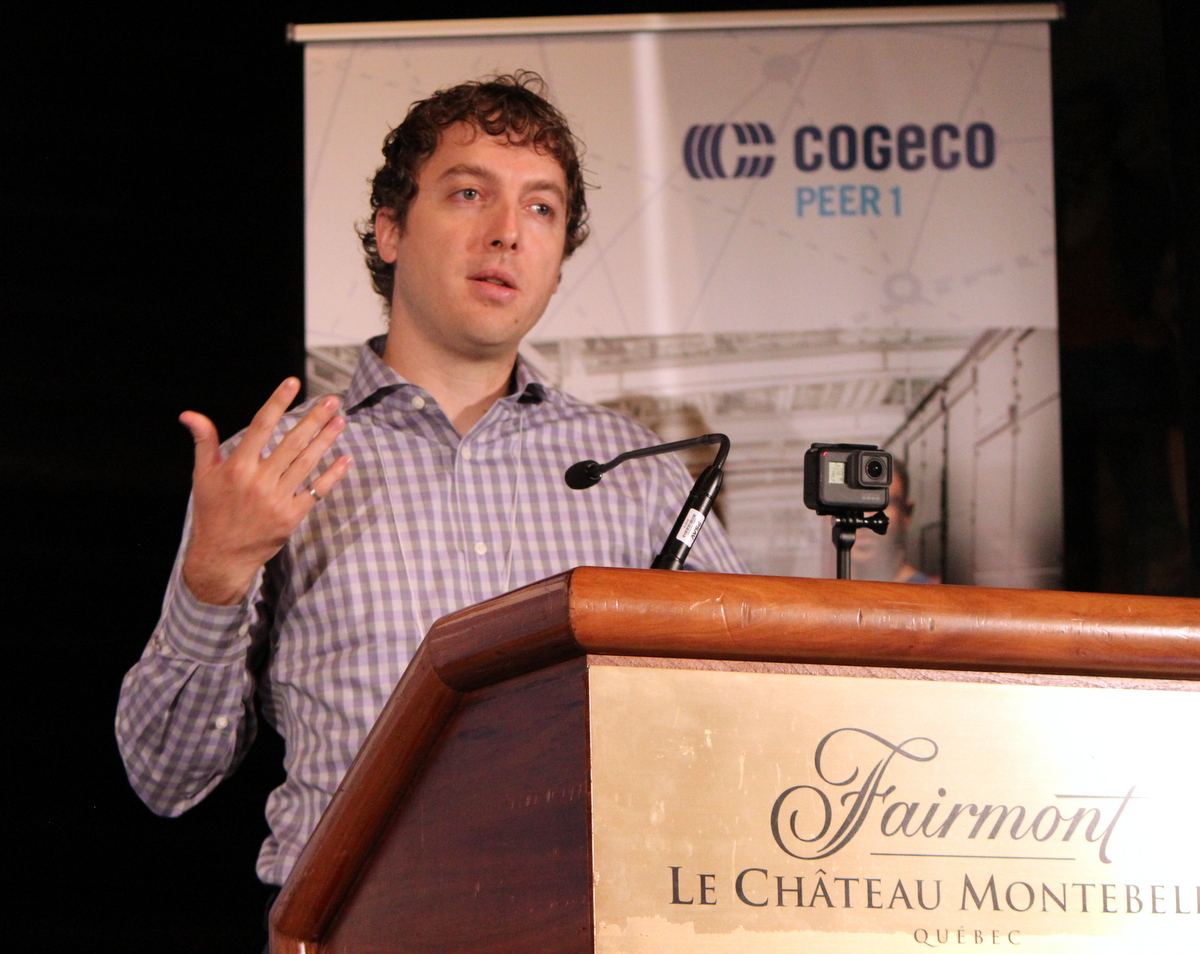 University of Guelph professor and NextAI academic advisor Graham Taylor described how artificial intelligence (AI) has reached a saturation point and said it may be time to develop a new model with multi-sensory input. “There’s an advantage to looking at the world like we do as humans, with our eyes, with our ears, and with touch.”

Get started with AI now 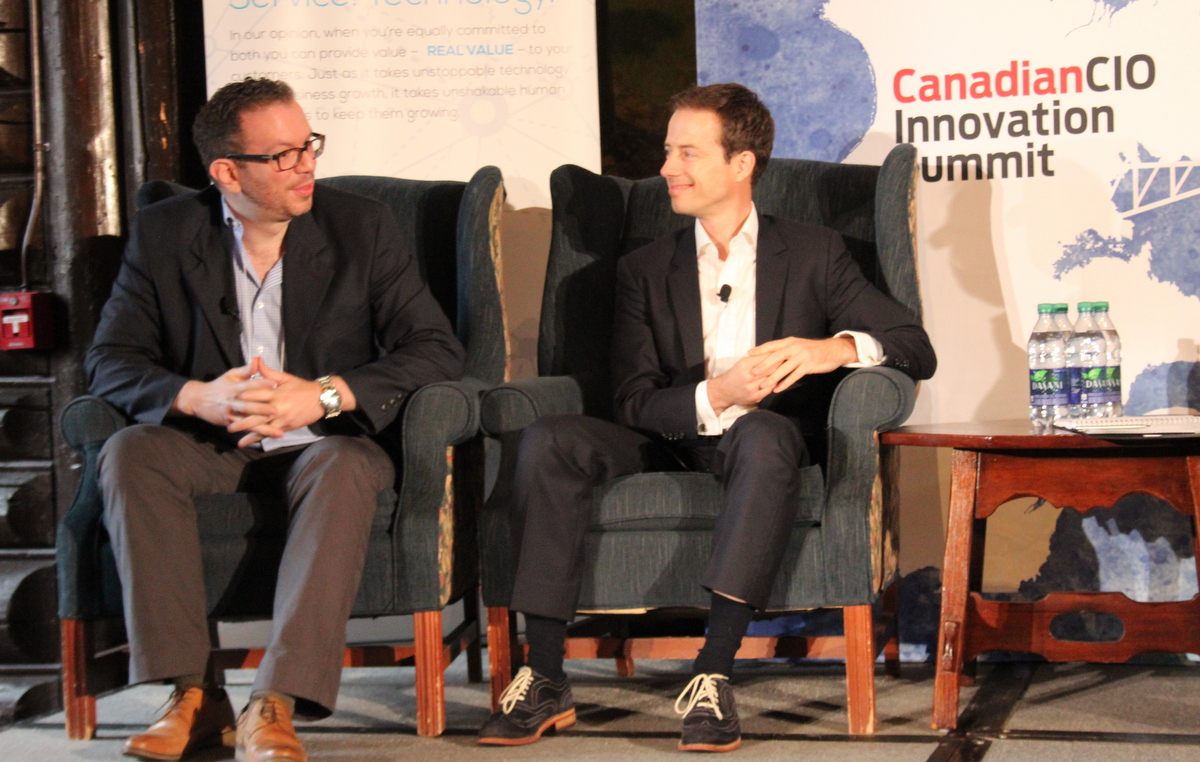 The AI discussion continued with Antoine Azar, chief technology officer at Thirdshelf, and Nicolas Chapados, chief science officer and co-founder of Element AI. In the next 10 years, organizations will flip from seeing humans supported by AI tools to AI being supported by humans, Chapados said. Azar encouraged businesses to get moving now with AI adoption. 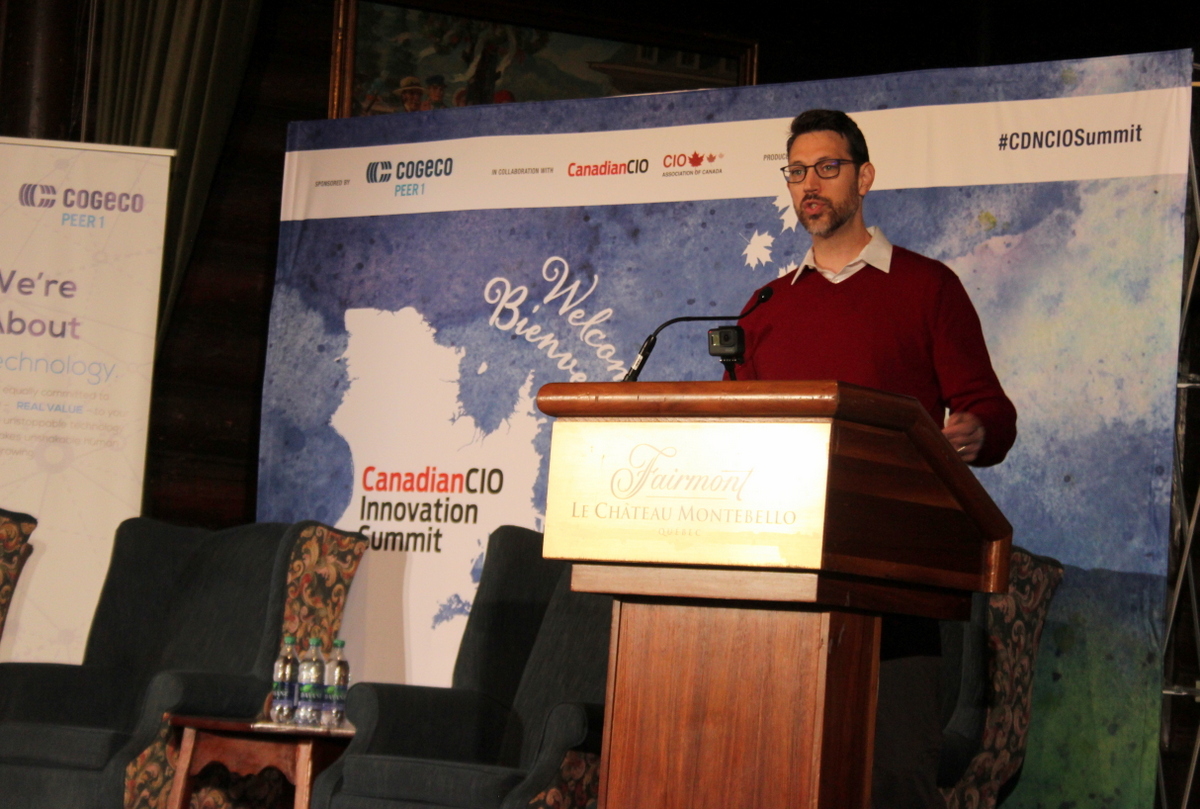 For those contemplating a cloud migration, Alex Lovell-Troy, vice-president of transformation at Pythian, provided advice on how to prepare your on-premises data for the leap. He provided a simple checklist to start – your data should be: auditable, encrypted, recoverable, and governed. If you’re wondering if data should be kept or deleted, he suggests that you strip it of its personal identifying information and creating a version that’s unencumbered for analysis. 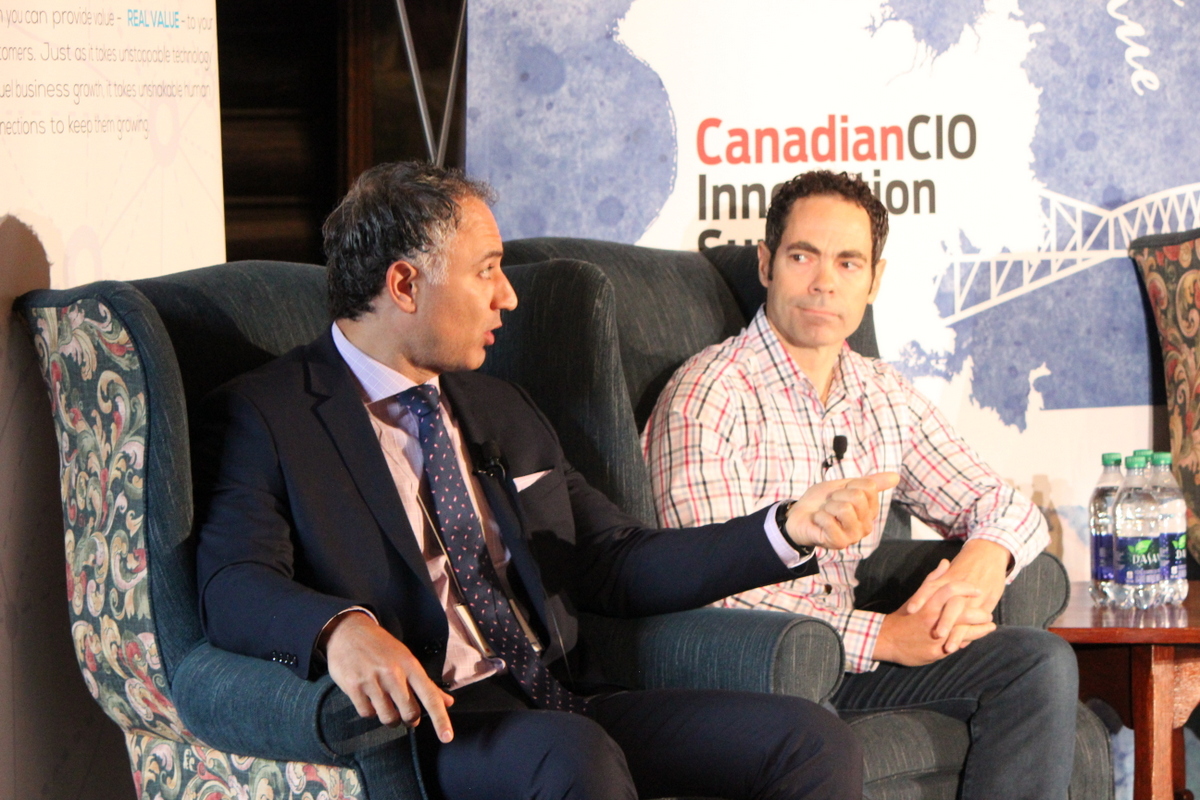 On the cloud migration panel, Joe AbiDaoud, CIO at Yamana Gold, advised to start cloud architecture at the security layer and ensure proper risk analysis of any new software as a service meets requirements. Ian Rae, the CEO of CloudOps, says that more people are understanding that the cloud is fundamentally more secure, but managing the risk of having powerful tools requires being structured and consistent. 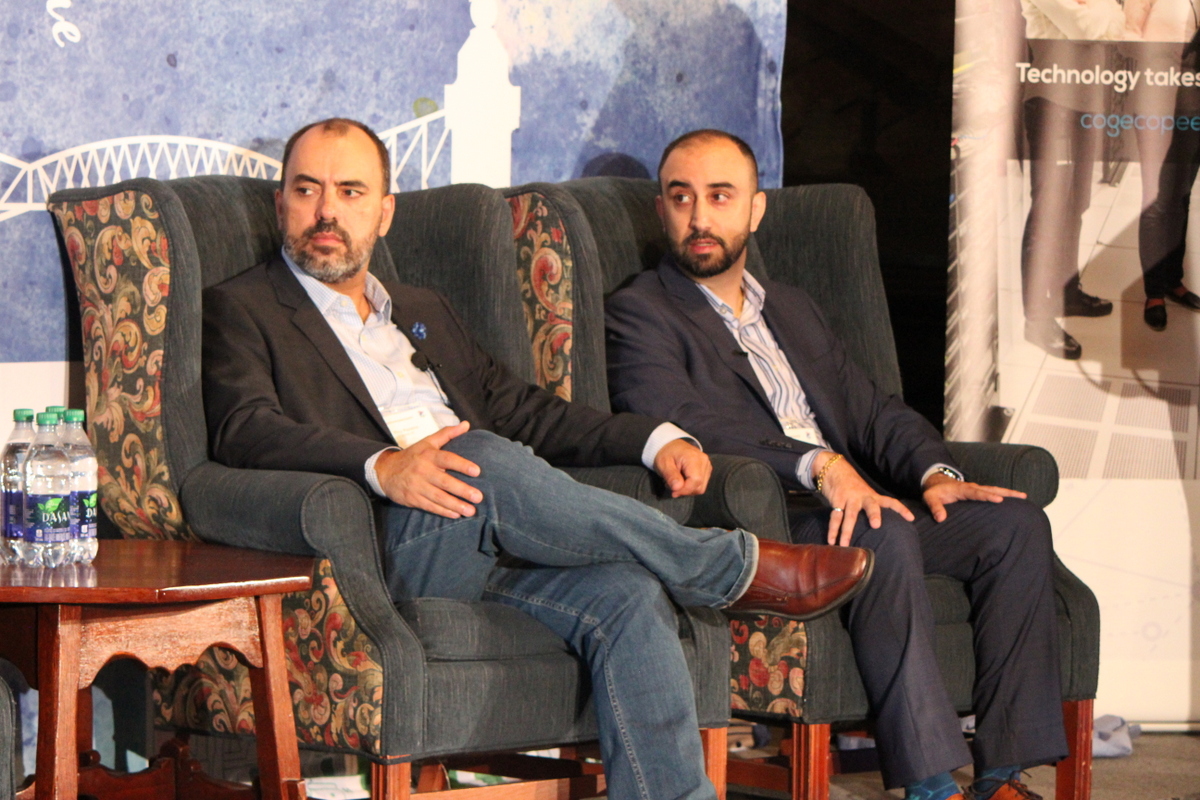 Also on the cloud panel, Roy Pereira, founder of Zoom.ai, chipped in that you can’t use the same policies to manage the cloud as you did for on-premises. He also asked cloud adopters worried about data sovereignty to carefully consider if their concerns were well-founded. Manish Godhia, director of product management for Cogeco Peer 1, said there’s no one cloud model that will become dominant, but that the future is about multi-cloud use – meaning, public, private, and hybrid. 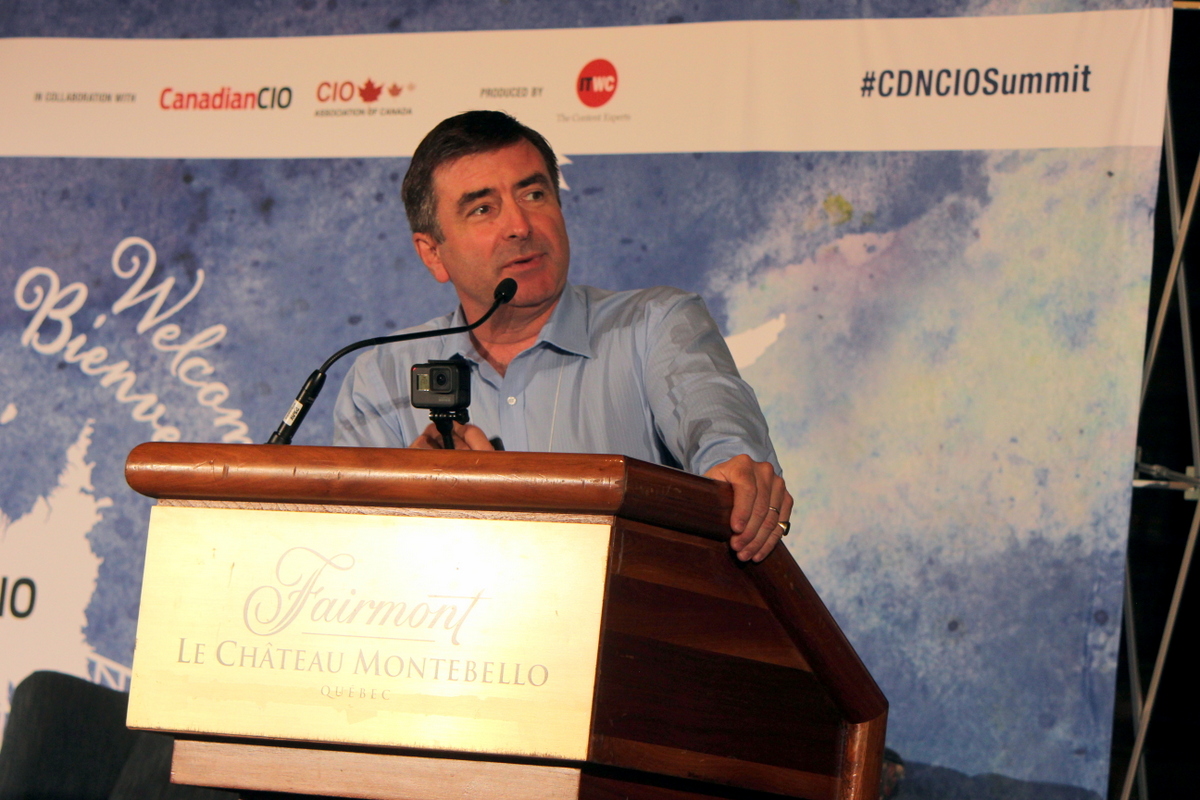 Peter Bak, CIO at Humber River Hospital, shared how he’s continued to improve capabilities since going through a digital transformation one year ago. Tapping into real-time data sources made available at the hospital, Bak has now created a critical response centre that can respond to the needs of the 1,800 patients cared for at any given time, with dashboards to communicate priorities using visual cues. 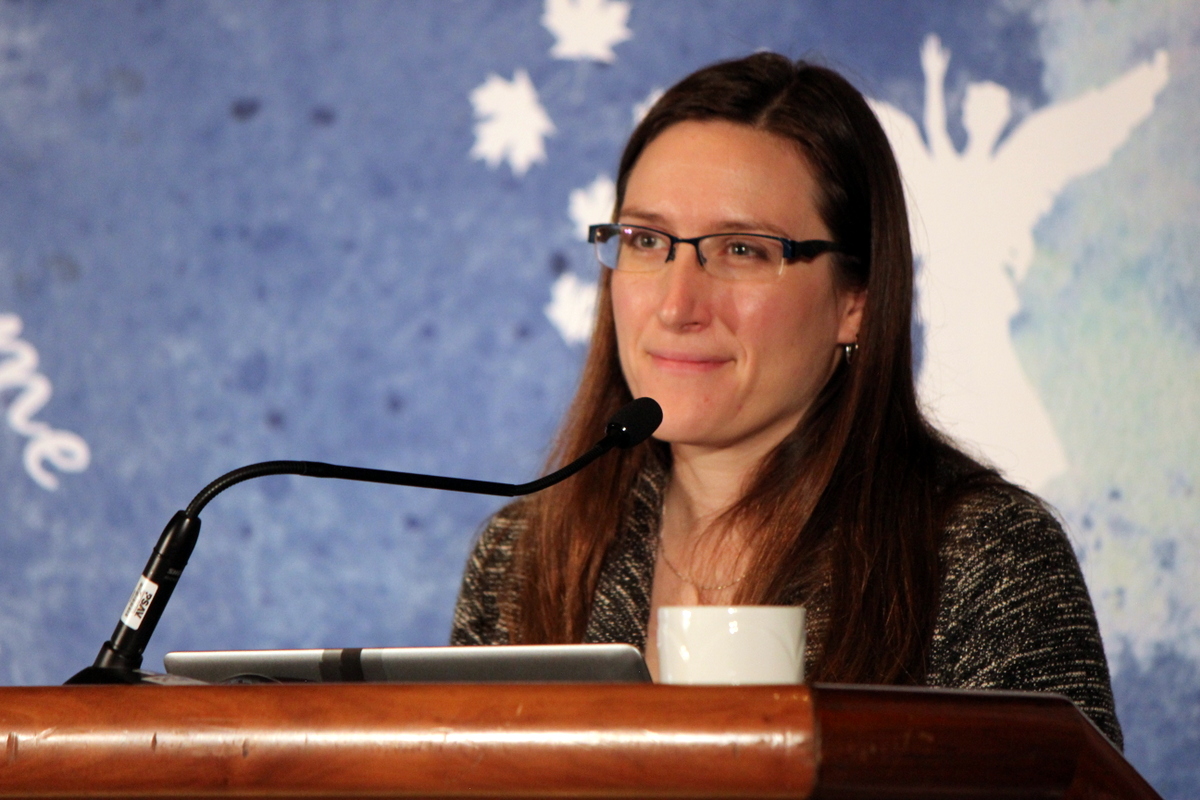 Laura Payne, senior information security advisor at the Bank of Montreal, says that everything new is old again. Her message is that new tech trends like the cloud and Internet of Things can be approached with a security mindset that also applies to traditional modes of IT. You might not want to use the exact same policies, but using the same principles to design security for this new infrastructure is sound.

Future of the workplace 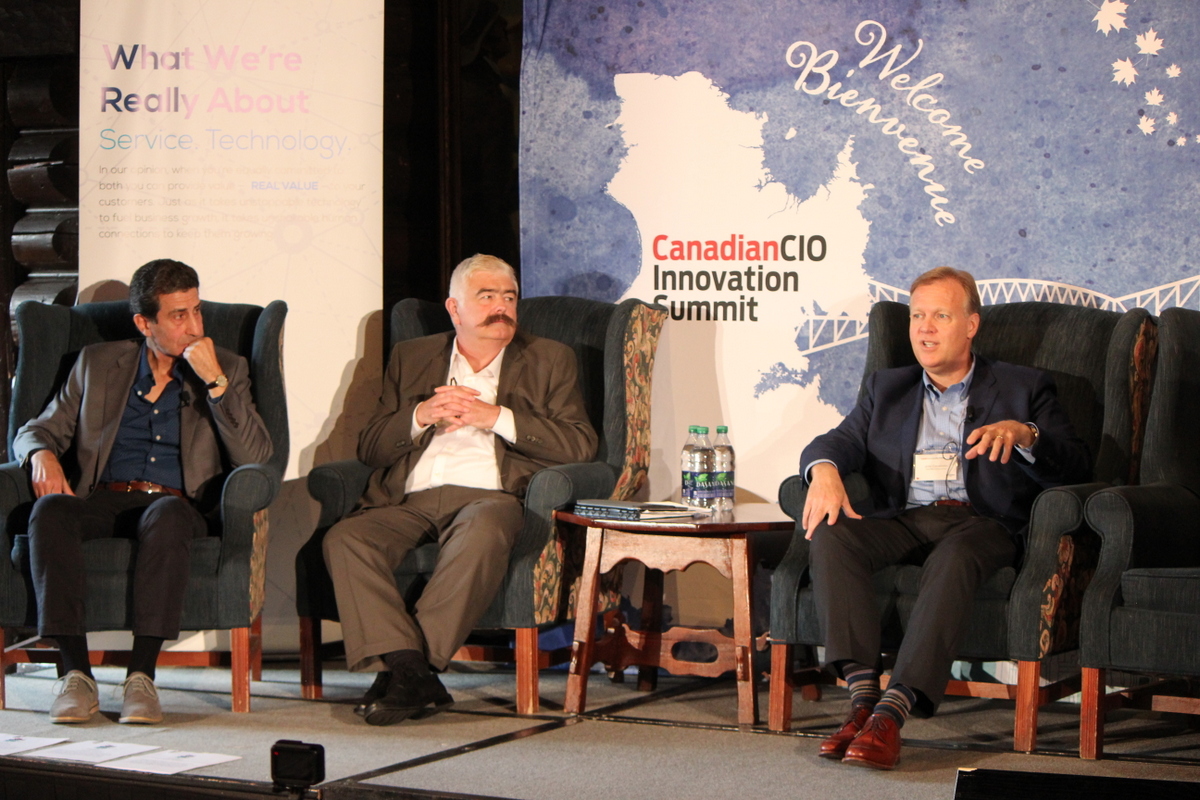 Discussing the modern workplace, John Comacchio, CIO of Teknion, said it’s important to have succession planning for all levels of leadership, including the executive level. Peter Burns, CIO of High Liner Foods, said that employee engagement is an executive responsibility and that developing a common language is crucial to culture. Namir Anani, CEO at ICTC, says Canadian firms are competing for talent with other hungry markets around the world.