Hosted by IDC Canada in partnership with ITWC, ITAC, and the CIO Association of Canada, the event saw analysts tackle the topic of digital transformation, a force that’s reshaping the world economy. Click through the slides to see what analysts said about how AI, platform as a service, IoT, and automation pose real challenges and opportunities over the next few years. (Photos by Brian Jackson.) 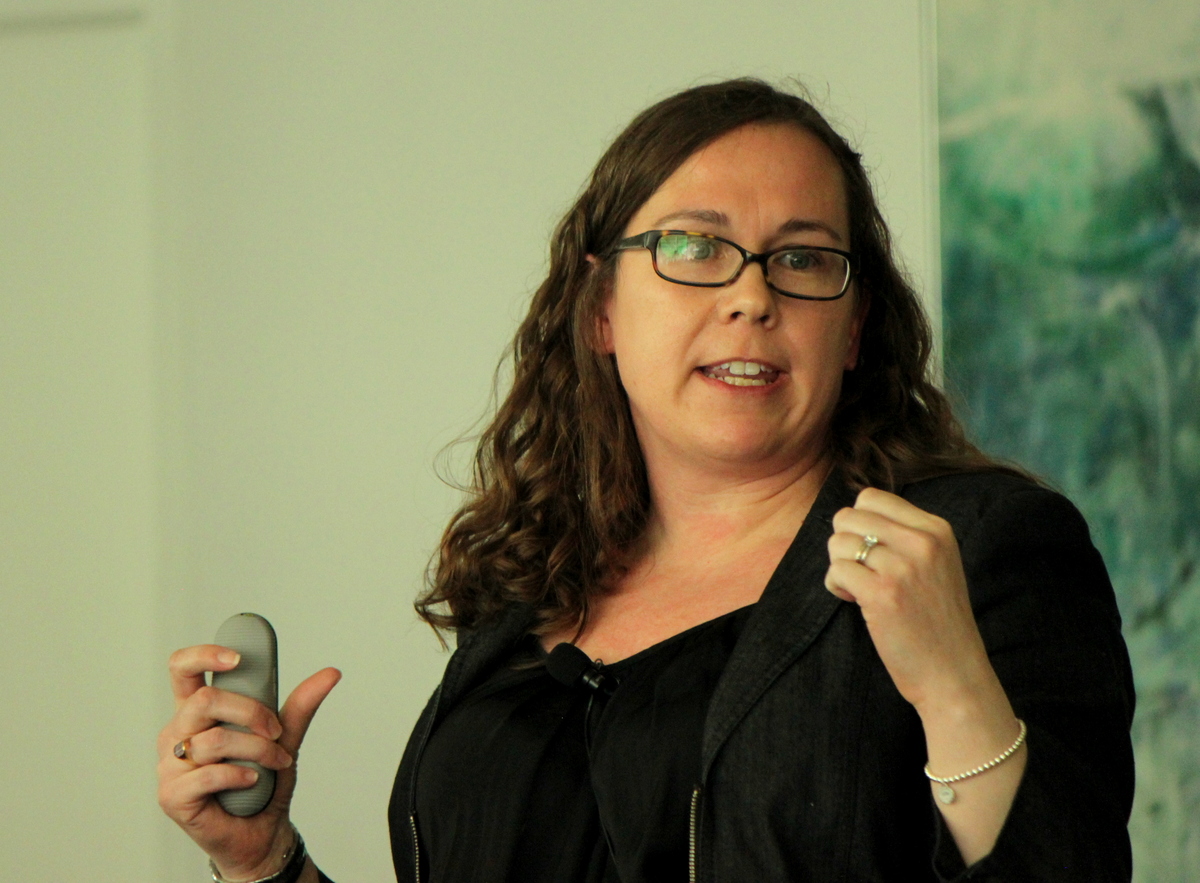 AI is now accessible enough that small to mid-sized firms can afford to integrate it into the applications they’re using, Perry says. This is important in the Canadian market, which is dominated by smaller organizations. Perry points to examples of AI helping legal firms to sift through huge volumes of legal documents to find relevant court rulings. 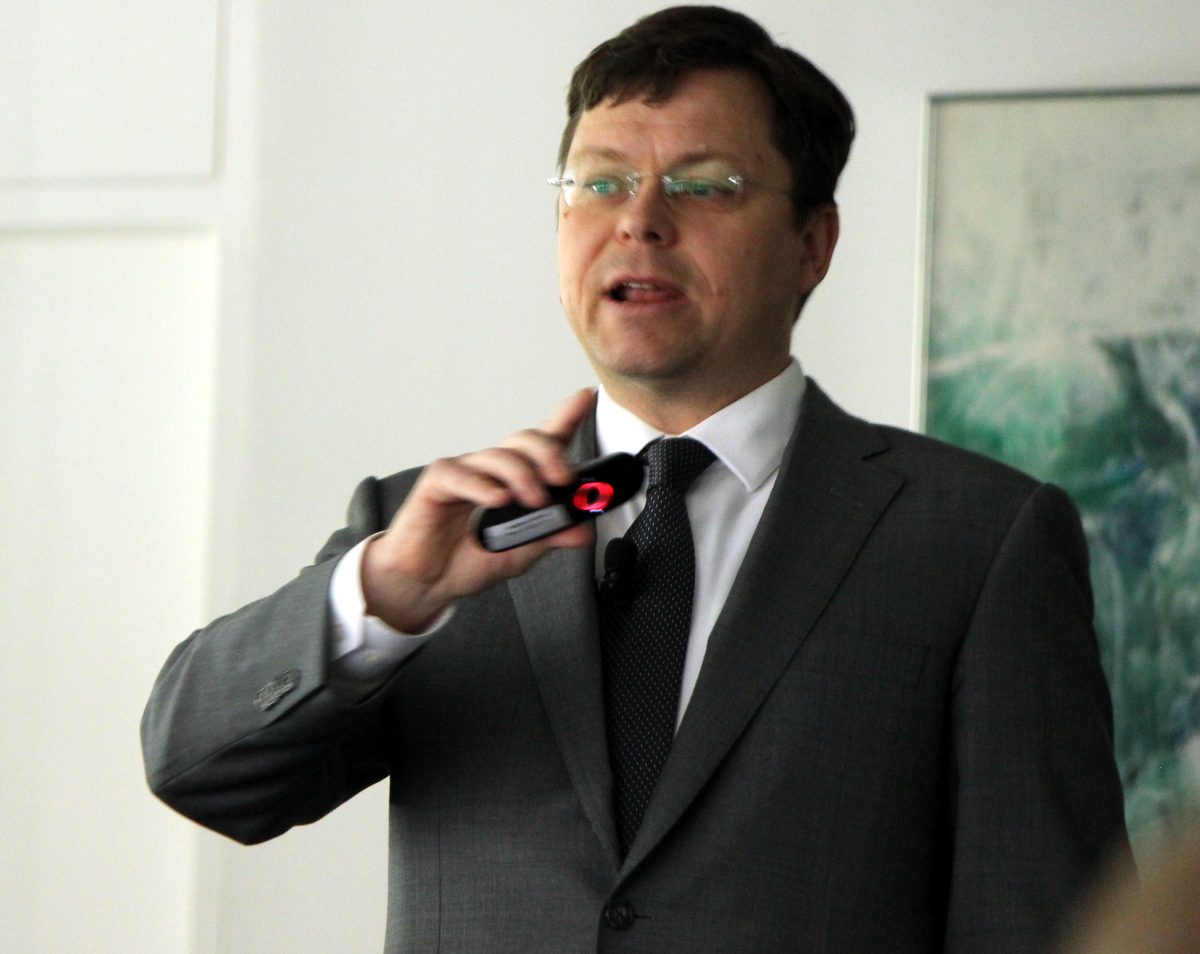 Purveyors of automation often say that the trend is here to help workers, not replace them. The truth of that depends on what your job is. With retail salesperson being the most common job in Canada, there could be a lot of people looking for new work if the current Amazon tide continues to swell. Still, it’s unlikely we’ll see bricks and mortar retail completely disappear. “Retail presence is marketing,” Wallis says. 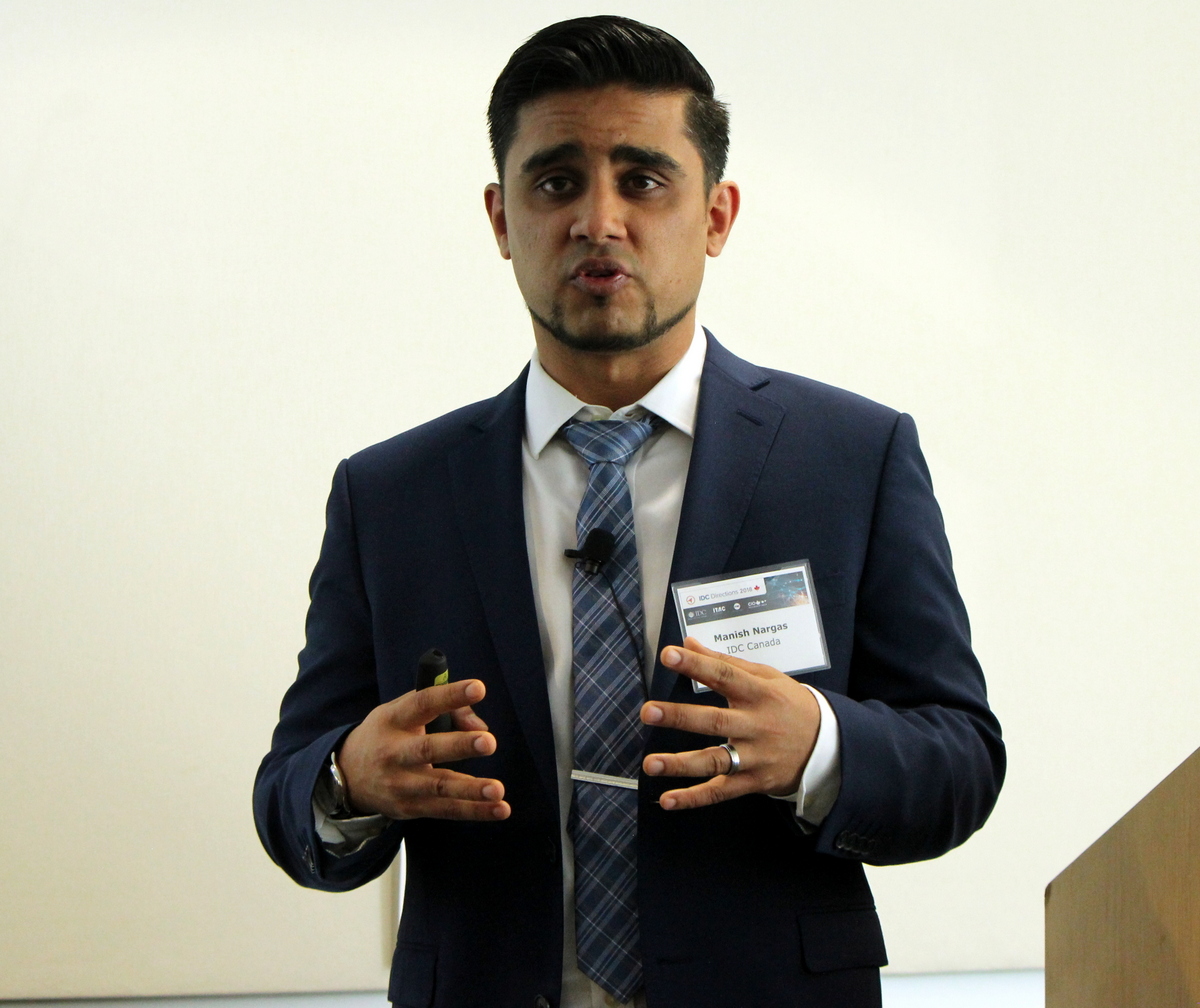 Smart home technology adoption is accelerating in Canada, Nargas says, with 36 per cent already owning or at least interested in buying such a product. Inhibitors to even faster adoption include cost, and a feeling like it’s not necessary. Security and privacy are also a factor, according to the IDC Canada Consumer Survey conducted in October 2017. “It’s difficult to sell these devices through retail because the onus is on the consumer to know what he has and what will work with it,” he said. 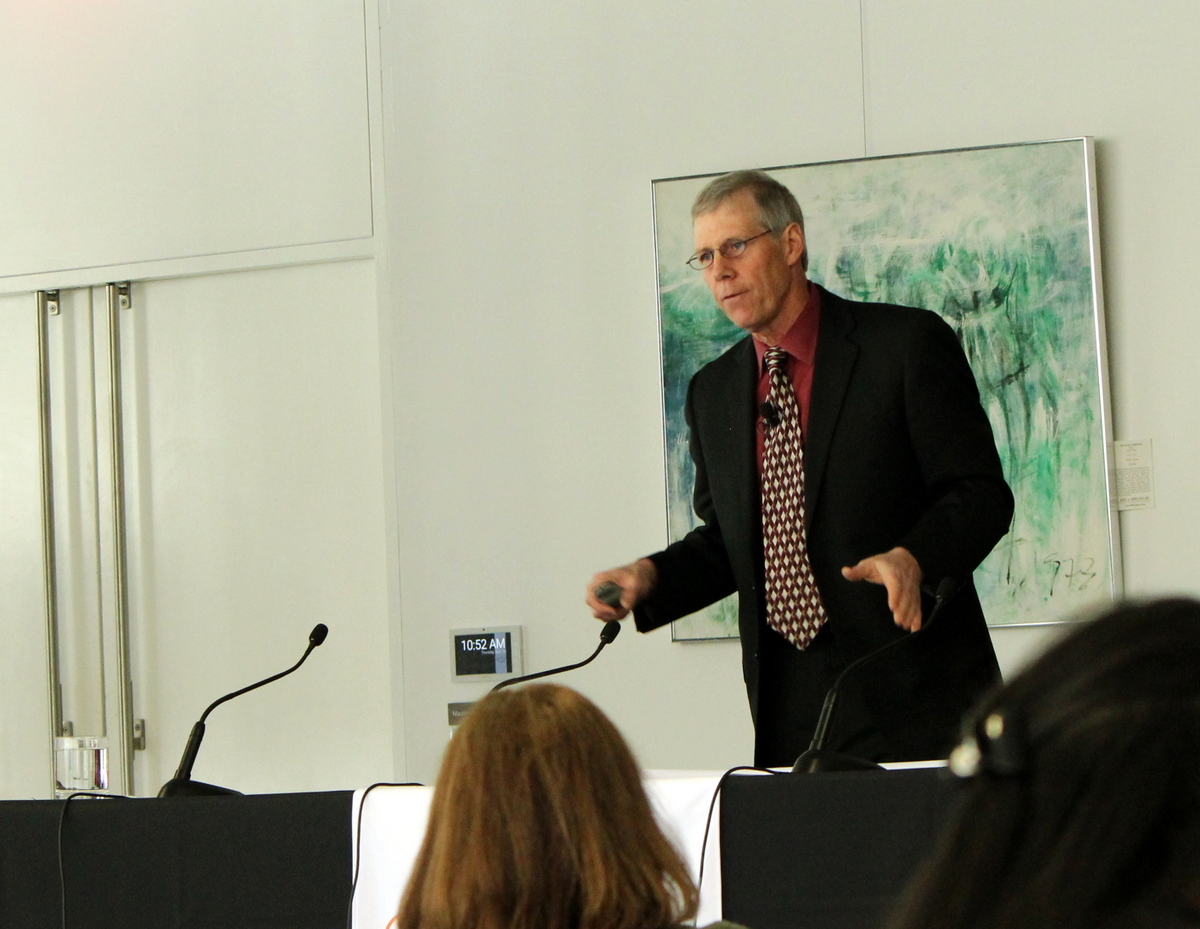 The future of development will be driven by platform as a service (PaaS) providers, Gillen says. Developers will assemble applications using code and components from players including Amazon, Microsoft, Salesforce, IBM, Google, Red Hat, Pivotal, and Oracle. He points to Adobe as an example, which now offers an API service that allows image manipulation through its Creative Cloud offering. 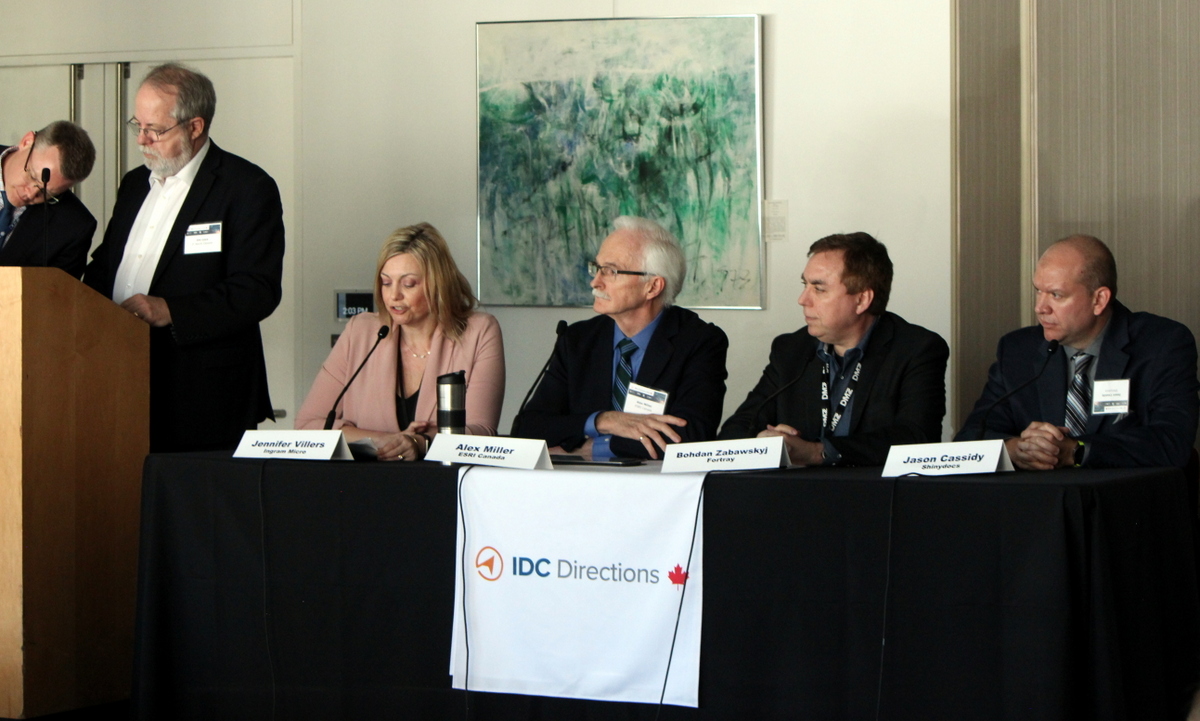 IDC Directions Toronto wrapped its day with a panel bringing together executives from a cross-section of companies that shared their real-world innovation deployments. These executives are using technology to solve problems with recruiting (“We’re still hiring the same way we did in 1899.”), collaboration (“A PDF is just a digital version of paper.”), and asset tracking. 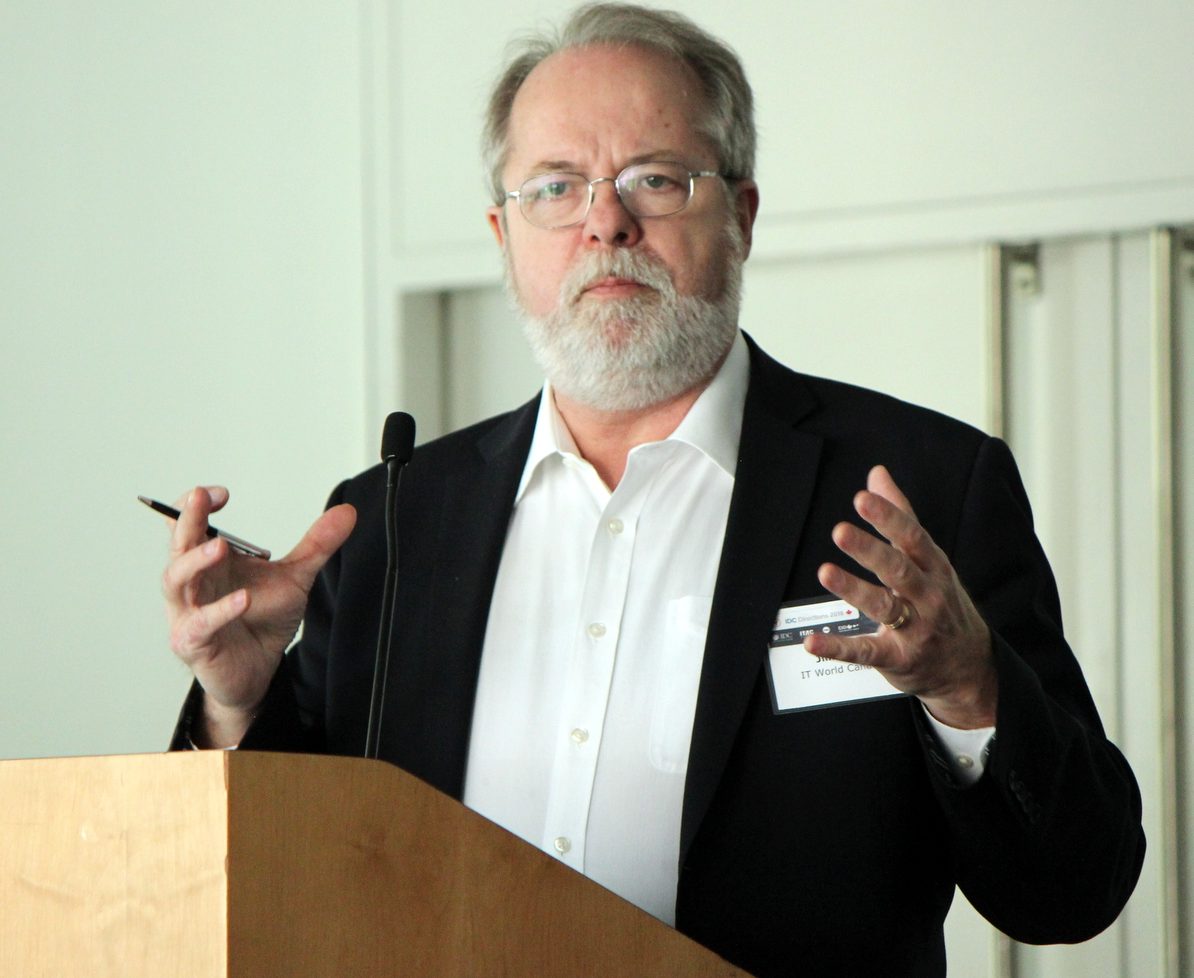 “Technology moves faster than culture,” said Love. “As businesses, that’s what we have to deal with.” Best to get started with change management at your company now, because when it hits you, it’s already too late. Try to keep in mind that it’s not about just innovating technology, but maintaining that relationship with the customer, Love advised. 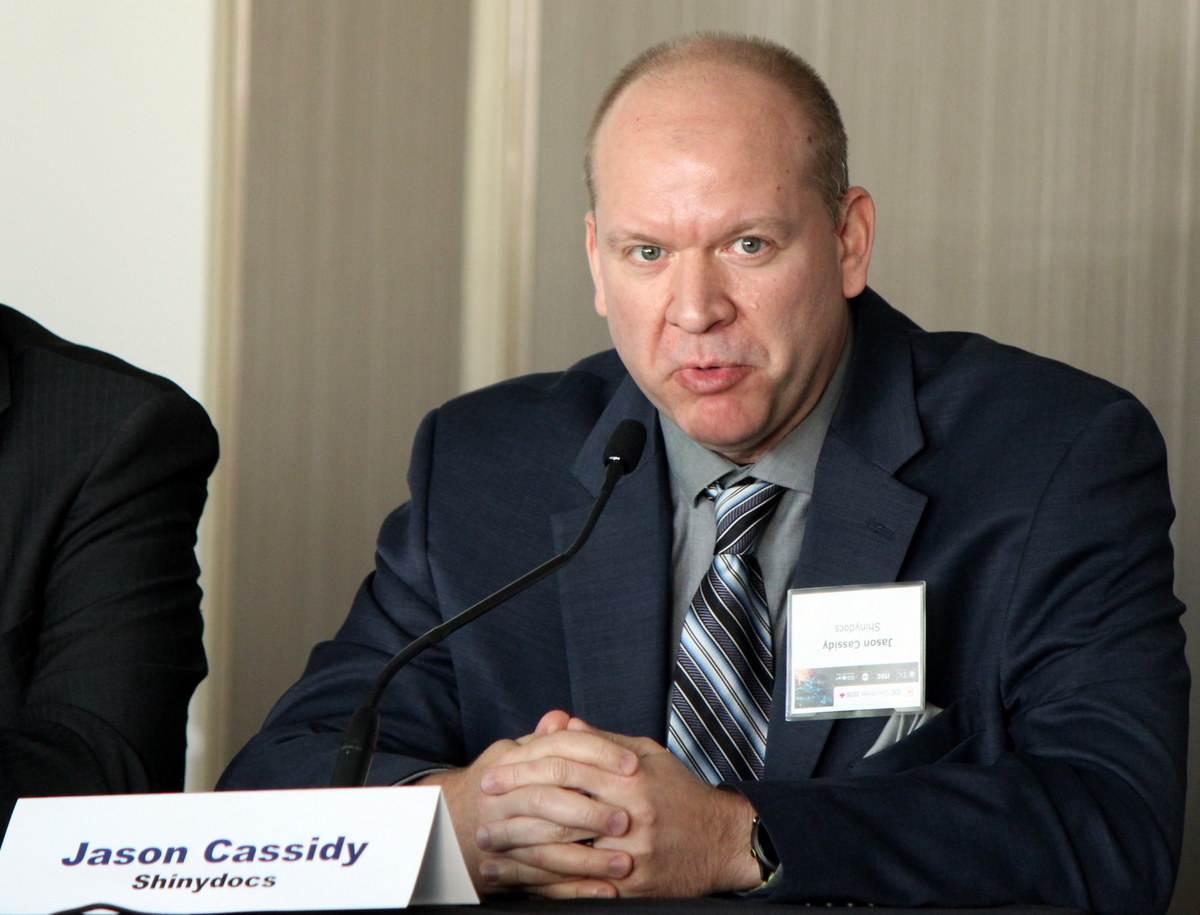 Cassidy brought more of a realist perspective on digital transformation. What really tends to motivate executives is the thinking “I want to make more money right now with what I have right now.” Also, organizations don’t want to get hit by a compliance hammer, which may come in the form of new regulations or an external audit. “Without a directive coming from executive sponsorship, [digital transformation] typically doesn’t happen,” he said. 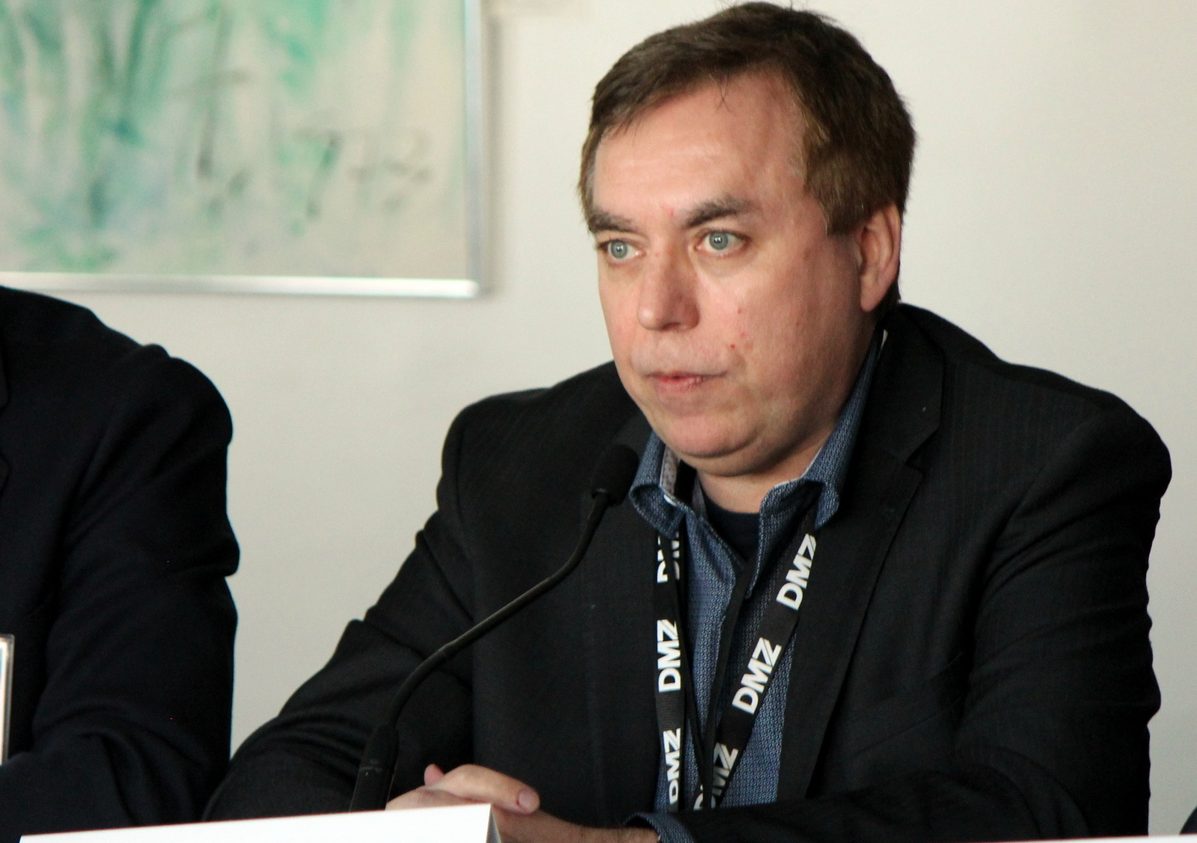 You might say this serial entrepreneur gave a more optimistic view of digital transformation. “Every company is a software company,” Zabawskyj said. “It’s a liberating technology that increases productivity and creates new markets and provides a means to improve the human experience.” His new startup is focused on recruiting because it’s critical that companies do better at finding good candidates that can work in their culture. “When you get people who believe the same thing in a room together, magic happens.” 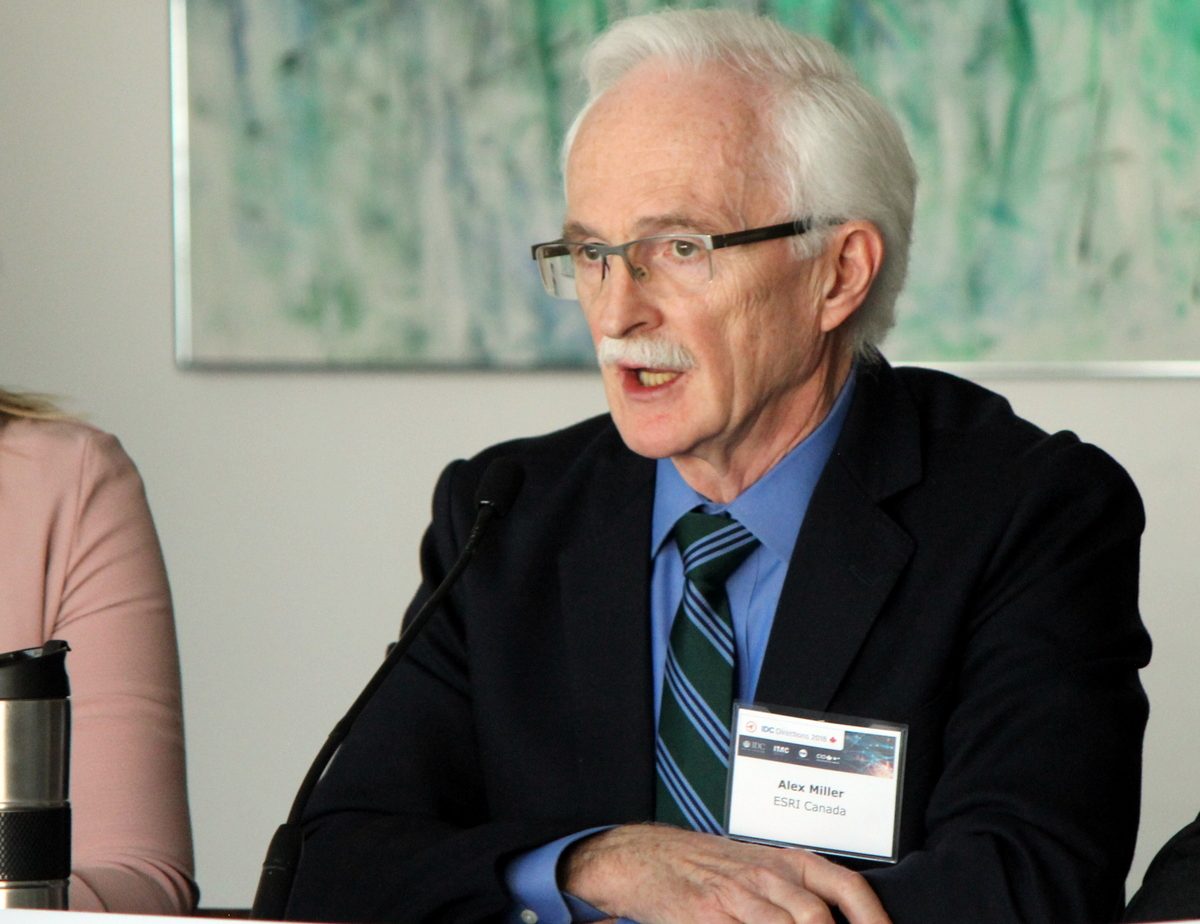 Digital transformation requires a completely different way of thinking about old problems, Miller said. He pointed to the example of innovating 911 emergency services. Since a street address has always been associated with landline phone numbers, that continues to be a requirement today, even though you can identify an individual based on a cell phone and locate them using latitude and longitude coordinates. 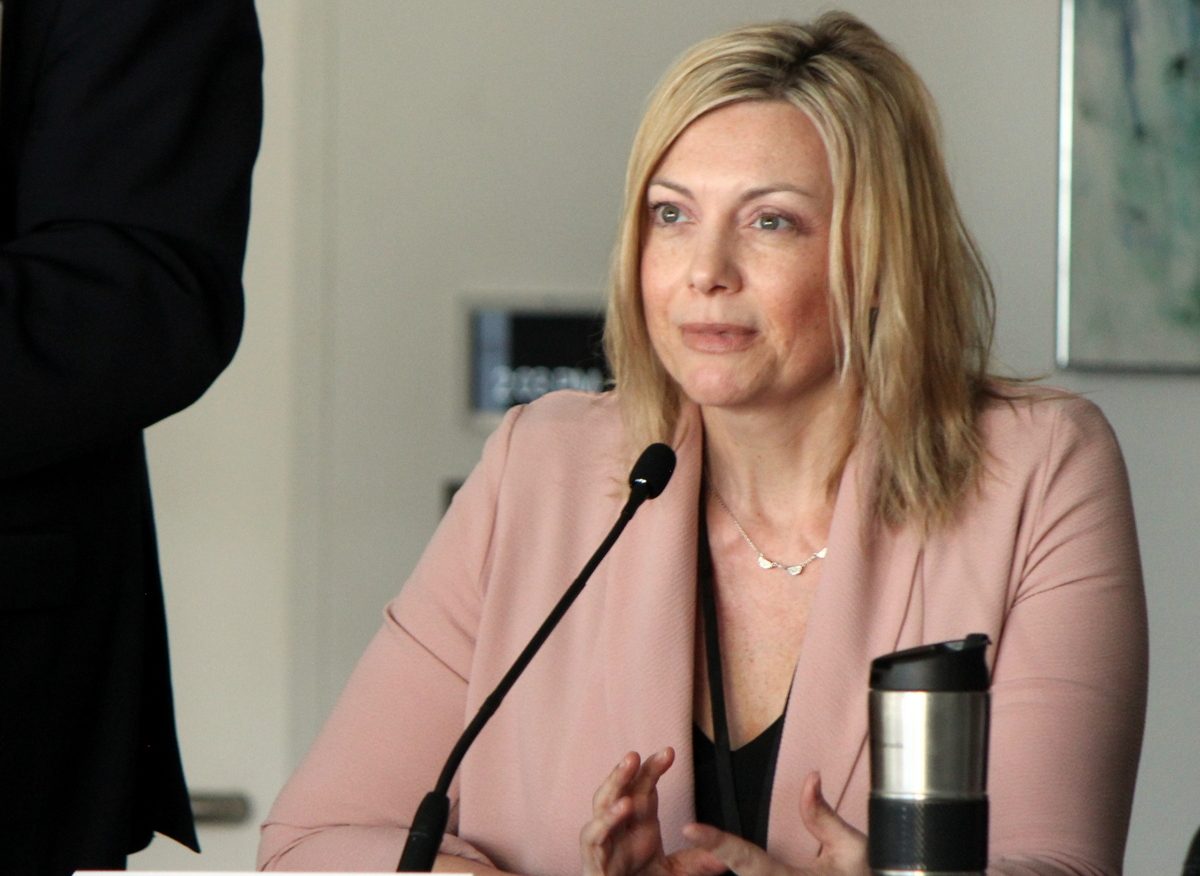 Villers says that “not everyone is a software company, but we have to act like we’re a software company.” Her team does this when it’s hiring new candidates, asking questions around innovation to ensure a good cultural fit in a workplace that has four generations. The distributor has also looked to reduce energy consumption in its warehouse by doing a large IoT deployment and now wants to continue the roll out into meeting rooms.