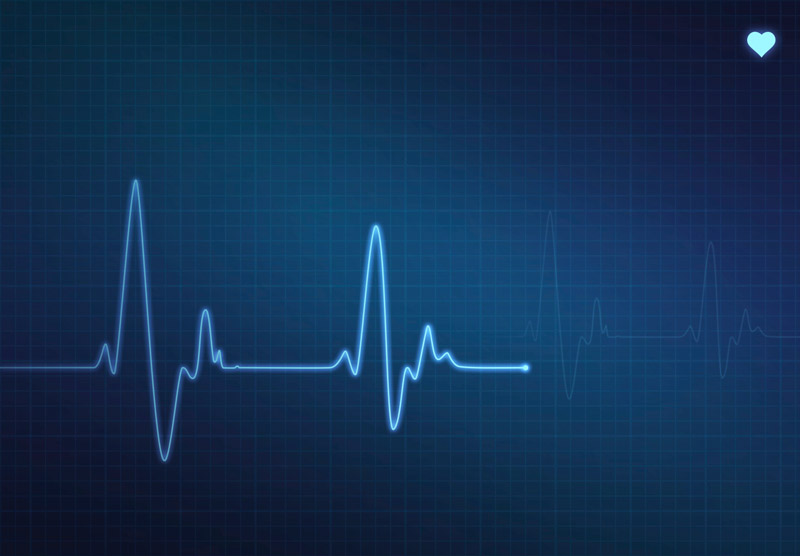 There is no shortage of tools that track and monitor the wellbeing of an organizations network and systems.

The choices range from solutions that watch over the operation of applications, network equipment and servers to tools that track the performance of systems and devices.

5 free network scanners for the harried IT admin

There are tools that notify users when problems occur as well as when problems have been solved. And others are very good at spotting just about anything out of the ordinary or providing analysis of trends. Here’s a short list of some of the open sources choices out in the market: 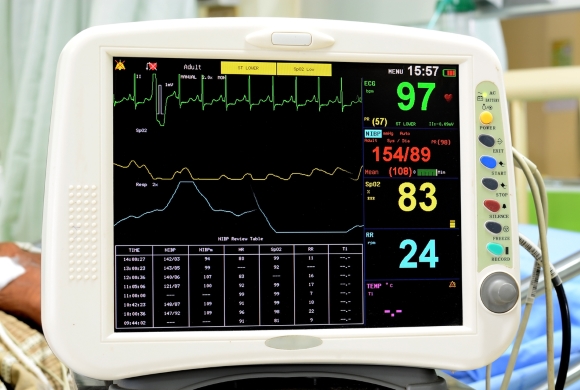 Cacti – Cacti is considered one of the most extensive performance graphing tools than can be used for tracking and monitoring. This open-source, Web-based network monitoring and graphing tool is designed as a front-end application for the data logging tool round robin database tool (RRDtool) that handles data such as temperatures, CPU load and bandwidth.

Cacti allows a user to poll service at predetermined intervals and graph the resulting data. It can track things such as disk utilization, to fan speeds in a power supply. Cacti can be extended to monitor any source vial shell scripts and executables. 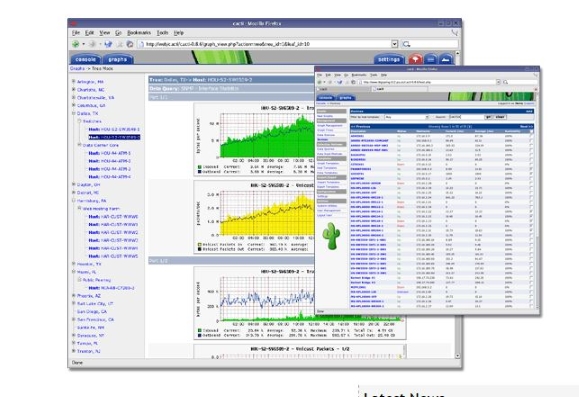 Collectd– This is a Unix daemon that collects, transfers and stores performance data of computers and network equipment in order to help sys admins gain an overview of available resources and spot existing or looming bottlenecks.

Most files of its source code are licensed under the GNU General Public License version 2, others are licensed under other open source. Collectd can be used to collect system metrics as well as business or application-oriented metrics. However, it does not do any graphing. 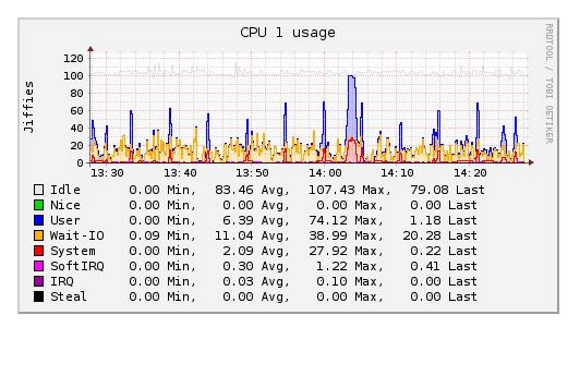 Gaglia– Gaglia is a scalable distributed system monitoring tool aimed at high-performance computing systems like clusters and grids. It uses technologies such as XML for data representation, XDR for compact, portable data transport and RRDtool for data storage and visualization.

Gaglia allows users to remotely view live or historical statistics such as CPU load averages and network utilization for all machines being monitored. 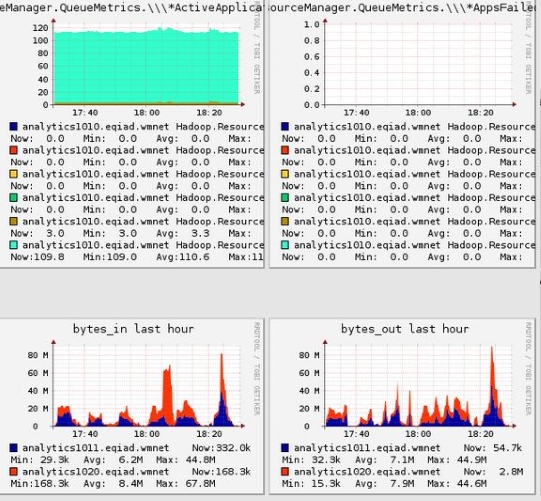 Icinga – Originally created as a fork of the Nagios system monitoring application, Icinga actually offers additional features to the older application and tries to get pass its shortcoming. Icinga comes in two versions: Icinga 1 is related to Nagios while Icinga 2 is the rewritten version.

Icinga comes from the Zulu word meaning “it looks for” or “it examines.” Icinga now sports a modern user interface, additional databse connectors for MySQL, Oracle and PostgreSQL and a REST API that enables admins to integrate numerous extensions without complicated changes to the Icinga core. 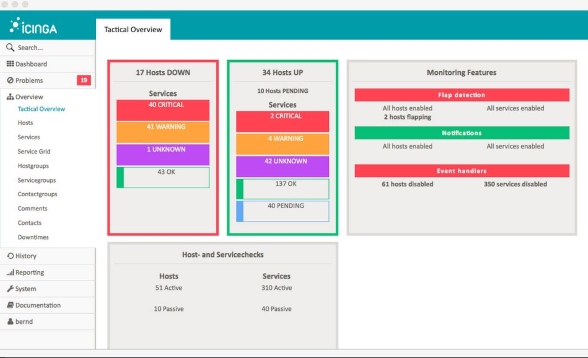 Munin – Munin provides monitoring and alerting services for servers, switches, applications and services and known for rendering analysis of the latest resource trends for an enterprise as well as the “what just happened to kill our performance” problems.

It is designed to be a highly plug-and-play application and its default installation provides lots of graphs which are accessible over a Web interface. There are about 500 monitoring plug-ins for Munin. It can be used to monitor the performance of computers, networks SANs and applications. 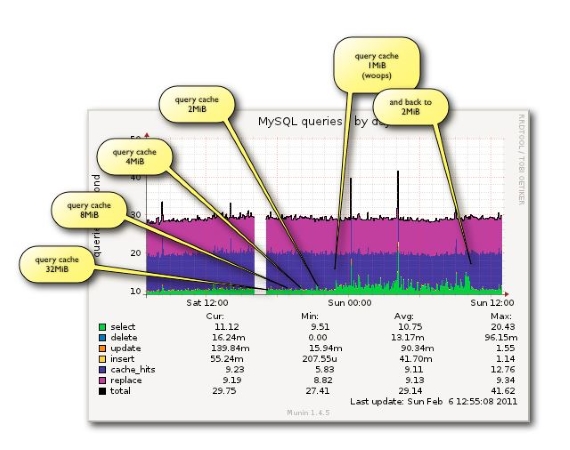 Nagios – Originally developed under the name NetSaint, Nagios was initially released in 1999 and is considered a customizable and reliable traditional monitoring tool. New users may deem its configuration complex.

Nagios offers monitoring and alerting services for servers, switches, applications and services. It alerts users when things go wrong and again when problems have been resolved.
Originally designed to run under Linux, it now also runs on Unix and other variants. 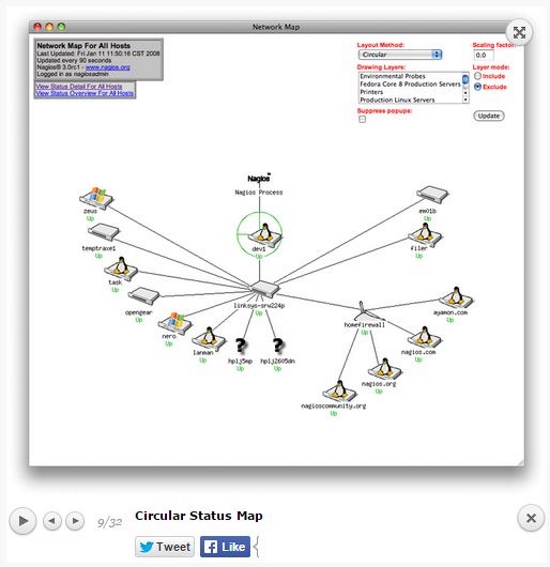 Cavoukian calls for more transparency in Liberal Party use of facial...