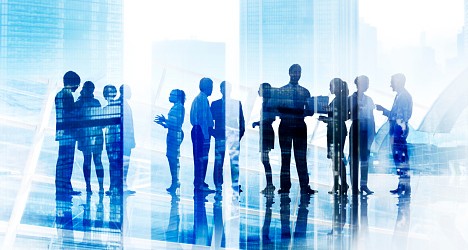 According to OpenSignal, Canada is becoming a land where 4G networks are a ubiquitous part of our digital lives. The wireless coverage mapping company’s recent report, State of Mobile Networks: Canada (January 2016) took the results from more than 15,600 Canadian OpenSignal users, and examined the performance of Canada’s Big 3 nationwide operators over a three month period between September and November of last year.

Here are some of the key findings.

According to the OpenSignal report, Canada’s Big 3 — Telus, Bell and Rogers — rank pretty much the same when it comes to 4G network performance. The report reveals that the carriers all averaged more than 17Mbps, which is far above the global average of 12.6Mbps.

One possible reason for this, the report notes, is due to network-sharing agreements — Telus and Bell share towers and infrastructure across Canada, while Rogers has struck similar deals with many regional operators like Videotron in Quebec and MTS in Manitoba.

Major carriers in Canada are currently working on improving their networks for voice-over-LTE, according to the report. Specifically, 4G latency measurements across Canada are in line with global operators; carriers are focused on network improvements to ensure lower latency, in order to boost adoption of real-time communications services like video conferencing and VoIP that require fast reaction times, the report found.

According to OpenSignal, regional providers such as Videotron and SaskTel delivered strong network performance compared to the major carriers. While the report is careful not to make direct comparisons, it noted that Videotron and SaskTel both averaged LTE speeds greater than 27Mbps in their respective provinces. Videotron in particular, scored high for its 4G coverage in Quebec, connecting its customers to an LTE signal 78 per cent of the time.

High-availability networks are generally consistent across the country 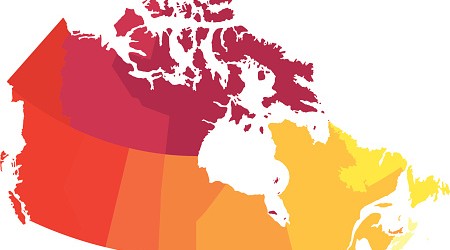 Canada has a vast, spread out population but the network experience is typically the same, according to the report, whether you are in Yellowknife, Vancouver, Halifax or Toronto. Access to a 4G signal in Canada is an easy thing to do most of the time, the report revealed, noting that Rogers in particular won this category hands down, supplying an LTE connection 80 per cent of the time.

OpenSignal also measured the average download speed on each network on 3G connections. Tracked over a period of three months in 2015 — September, October, and November — it reveals that Canada’s Big 3 are evenly matched: Bell ranked first at 3.97 Mbps, followed by Rogers (3.12Mbps) and Telus (3.36Mbps)

When it comes to the network progress of Canada’s three major operators, Canada currently has some of the highest performing networks in the world and they only seem to be improving, the report concluded.