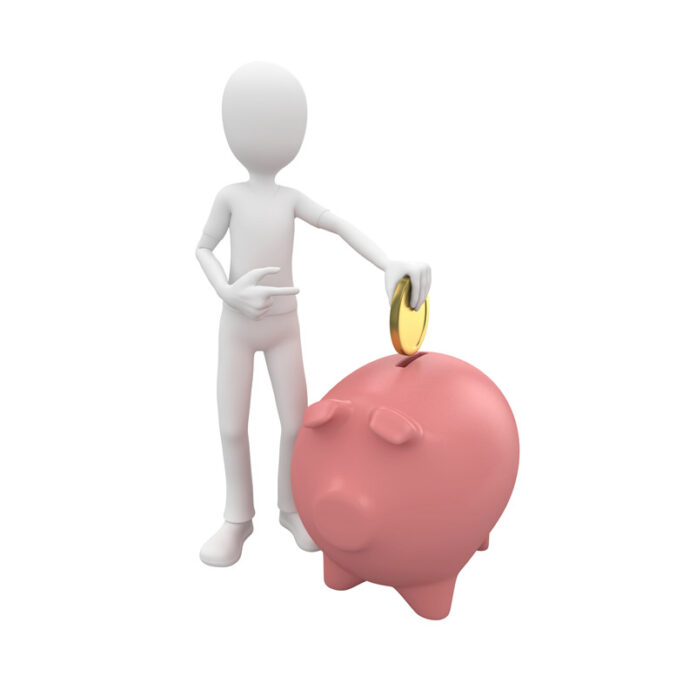 There’s money in computer exploits – both from those who create them and those who want to plug them.

In the latter camp Hewlett-Packard is offering US$150,000 at the CanSecWest 2014 conference in Vancouver next month.

There are a few conditions to win the 150K: The initial vulnerability utilized in the attack must be in the browser. Then the browser’s memory sandbox must be bypassed using a vulnerability in the sandbox. A separate privilege escalation vulnerability must be used to obtain SYSTEM-level arbitrary code execution on the target. The exploit must work when Microsoft’s Enhanced Mitigation Experience Toolkit (EMET) protections are enabled.

And it has to be done within 30 minutes.

Why EMET? In a blog Angela Gunn of HP writes that Microsoft is now encouraging the general public to use it, especially when a new attack is in progress.

“With EMET carrying that kind of burden of protection, researchers are getting more interested in testing its limits, and our Grand Prize reflects that. We may not have any successful contestants, but security researchers thrive on insanely difficult challenges; we’re excited to provide one.”

For those not brave enough to take that challenge, there are two other categories: Browsers (break one of that latest versions of Chrome, Explorer 11, FireFox or Safari)’ and Plug-ins (defeat security on Adobe Reader, Adobe Flash or Oracle Java.

Cash prizes are awarded for each. In total nearly $750,000 in cash and prizes are available.