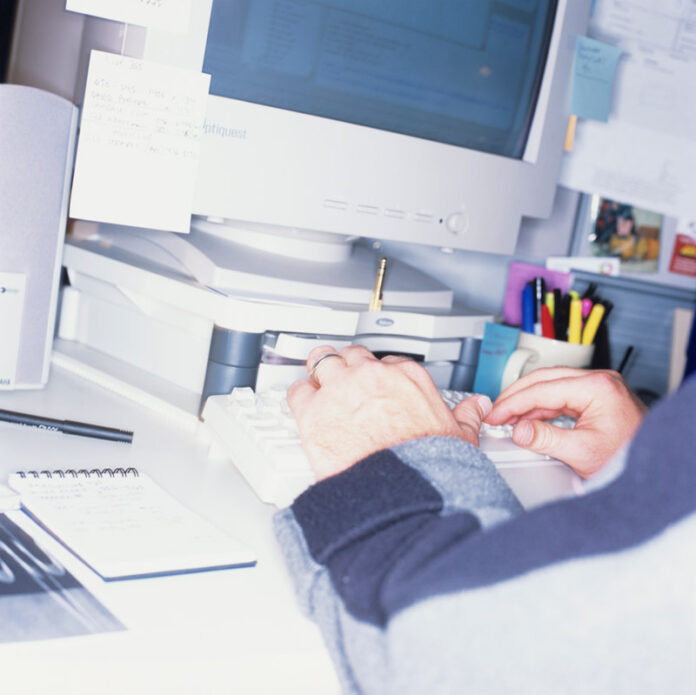 One of the benefits of cloud computing is supposed to be that it relieves IT departments from the burden of testing updates and patches.

Corporate users may think about this in light of Microsoft Corp.’s latest problem with an update for the on-premise version of its venerable Office suite.

Last week the company acknowledged in a Technet blog that some users reported they couldn’t launch Office 2013 products after installing the June public update. The problem is with the “Click to Run” feature for installing updates.

Only one per cent of users suffered the problem, the site says, but Microsoft tagged it a high priority issue. To fix it the company said users should uninstall the suite using a fix it has posted, then reinstall it from the MyAccounts page, which needs the account number and password.

As a story on Computerworld U.S. notes, Click-to-Run is used on Office Professional 2103, Office 365 and well has home versions of the suite.

This isn’t the first time there’s been a problem with an Office 2013 update. Last fall Microsoft had to rewrite several security fixes.

If your organization had a problem, lets us know below.