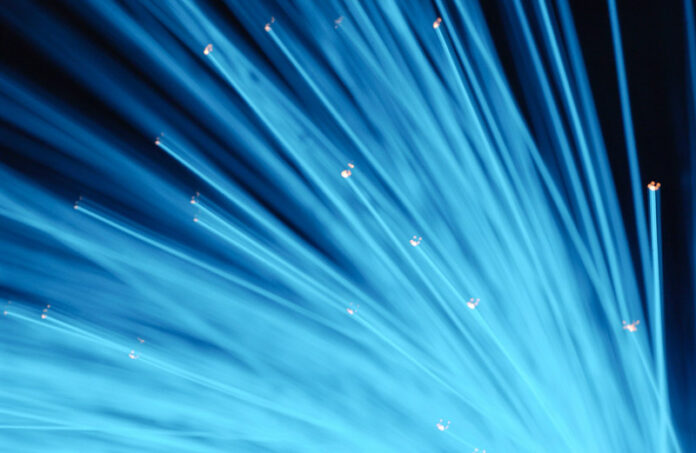 A new optical interconnect introduced by Intel Corp., offers high speed and long reach beyond what current fibre technologies are capable of, according to the chipmaker.

MXC can carry 25Gbps on each fibre over a distance of 300 metres, Intel said. Current fibre technology such as vertical cavity surface-emitting laser (VCSEL), are not capable of such combination of speed and range, according to Intel. VCSEL only offers 10Gbps over 300 metres, although it can provide 25Gbps at 100 metres.

Intel developed MXC with the help of glass and ceramics company Corning Inc. The chip company said the product may someday slim down cabling throughout data centres.

Victor Kurt, director of business development and marketing at the silicon photonics operations of Intel, described MXC as protocol agnostic. He said it can be used for network links throughout a data centre over technologies such as Terabit Ethernet.

It is ideal for application in rack-level computing where components found in servers are separated and packed in large numbers into rack units.

As many as 64 fibres can bundled into one MXC cable, bringing its total capacity to 1.6Tbps. MXC can be used for 10Gbps connections commonly used in data centres as well as 40Gbps and 100Gbps versions up to the Terabit Ethernet that researchers foresee will become common in future.

Intel’s next goal is to publish the MXC specifications in order to enable fibre manufacturers to use it developing new products.