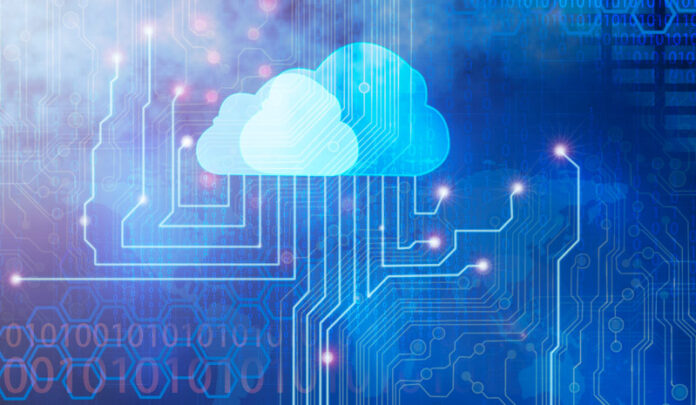 IT companies are known for giving peeks at upcoming products, sometimes at user group conferences or at trade shows.

On Thursday Intel had a quick reveal of one at its  annual investors day conference: A PC crammed into a device the size of a USB stick meant to be plugged into a laptop, mini-PC, monitor or smart TV. It will go on sale next year.

As one site reported, Kirk Skaugen, senior vice president and general manager of the chipmaker’s PC client group, said the stick will bring intelligence to whatever it’s plugged into.

Details were scarce at the conference, although. Intel said the device will be like Dell’s Wyse Cloud Connect USB thin client, which we wrote about earlier this year (see below).

However, a hint of what might be coming came out almost exactly a month ago from WinBeta, which described a unit with a 64-bit quad core Bay Trail processor  1GB of RAM, 16 gigs of storage, a microSD card slot, and support for 802.11b/g/n and Bluetooth 4.0.

The WinBeta story said that in theory that device it described last month could run 64-bit Windows, or Android or a Linux distribution. This device was until recently advertised online for US$118.

WinBeta also said Intel has a similar device with a 32-bit Atom Z3735G CPU with 2GB of RAM and  up to 32GB of storage.