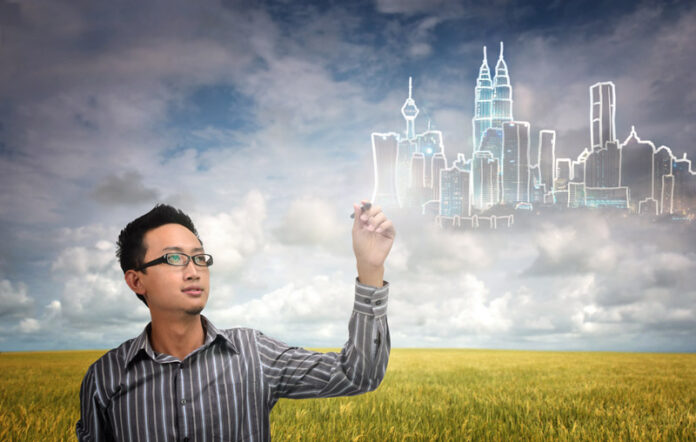 Microsoft Corp. will rely on a consortium of 25 IT services providers in Canada and several countries around the globe to offer Windows Azure to its customers because it believes in some cases regional providers are better equipped than Microsoft itself roll out its cloud computing platform.

Called the Cloud OS Network, the consortium covers more than 90 regions worldwide and will collectively serve more than three million customers with more than 2.4 million servers across 425 data centres.

Released in 2010, Windows Azure is Microsoft’s cloud platform for deploying and managing applications and services. Azure provides platform-as-a-service (PaaS) and infrastructure-as-a-service (IaaS) and supports different languages, tools and frameworks including Microsoft and third-party software and systems. The service is primarily deployed through a global network of Microsoft-managed data centre. Azure’s IaaS and PaaS offerings compete against Amazon Web Services and similar cloud companies.

Microsoft has Azure data centres in the United States, Europe and Asia but not here. Some Canadian providers do offer Microsoft-based cloud services using Azure technology, such as  iWeb. One big advantage of using local Canadian providers is that they offer local data storage that meets the demands of Canadian business afraid to send sensitive data out of the country.

(Editor’s note. An earlier version of this story wrongly said the Azure service is available here through certain Canadian providers. We regret the confusion.)

Cloud OS Network “allows customers to experience boundary-less data centres,” said Eugene Saburi, general manager of Microsoft Cloud OS marketing. He said the network will allow Azure customers to move workloads and virtual machines “whether they are in the data centre, in our cloud or in a partner cloud.”

In some case the providers are in a better position than Microsoft to offer Azure services, according to Saburi.

For instance, various governments and jurisdictions may have specific restrictions regarding data management which local providers are more familiar with, he said. A local provider may also provide better latency because their servers would be closer to the local customer.
Read the whole story here