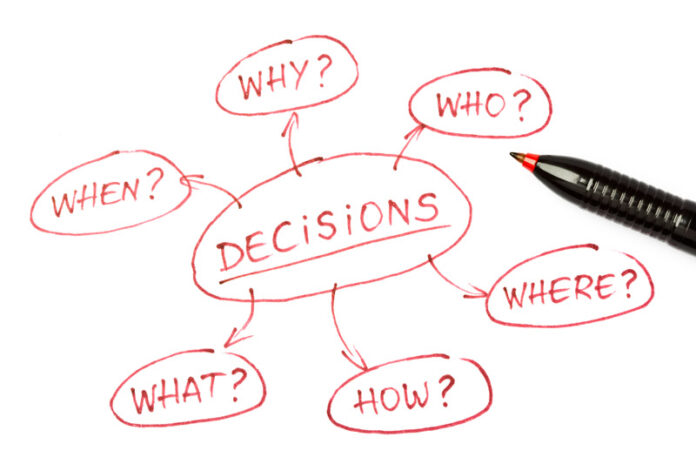 Most C-level executives have good reputations – especially the person at the top.

However, there is one member of the club who apparently isn’t well-regarded: the CIO.

This may be no surprise: The position of chief information officer is not much more than two decades old and for those outside IT, it isn’t clear what the post entails (“So you’re in charge of all the information the company gives out …?)

Which is why columnist Howard Baldwin was disappointed that in a Pew Research survey of public perceptions of various occupations – like journalists, the military etc — CIO wasn’t listed separately.

As community manager for Forbes Magazine’s CIO Next web site, Baldwin has a soft spot for CIOs, and it might have been expecting too much that Pew would have separated them in its list.

But he does note that one speaker at the recent Interop New York conference said CIOs and IT departments are seen as people who say no first and ask questions later.

Strange, I thought that described CFOs …

At any rate all this leads into a debate on what the role of the chief information officer should be in an organization and what if anything the person holding that post should do to change its reputation.