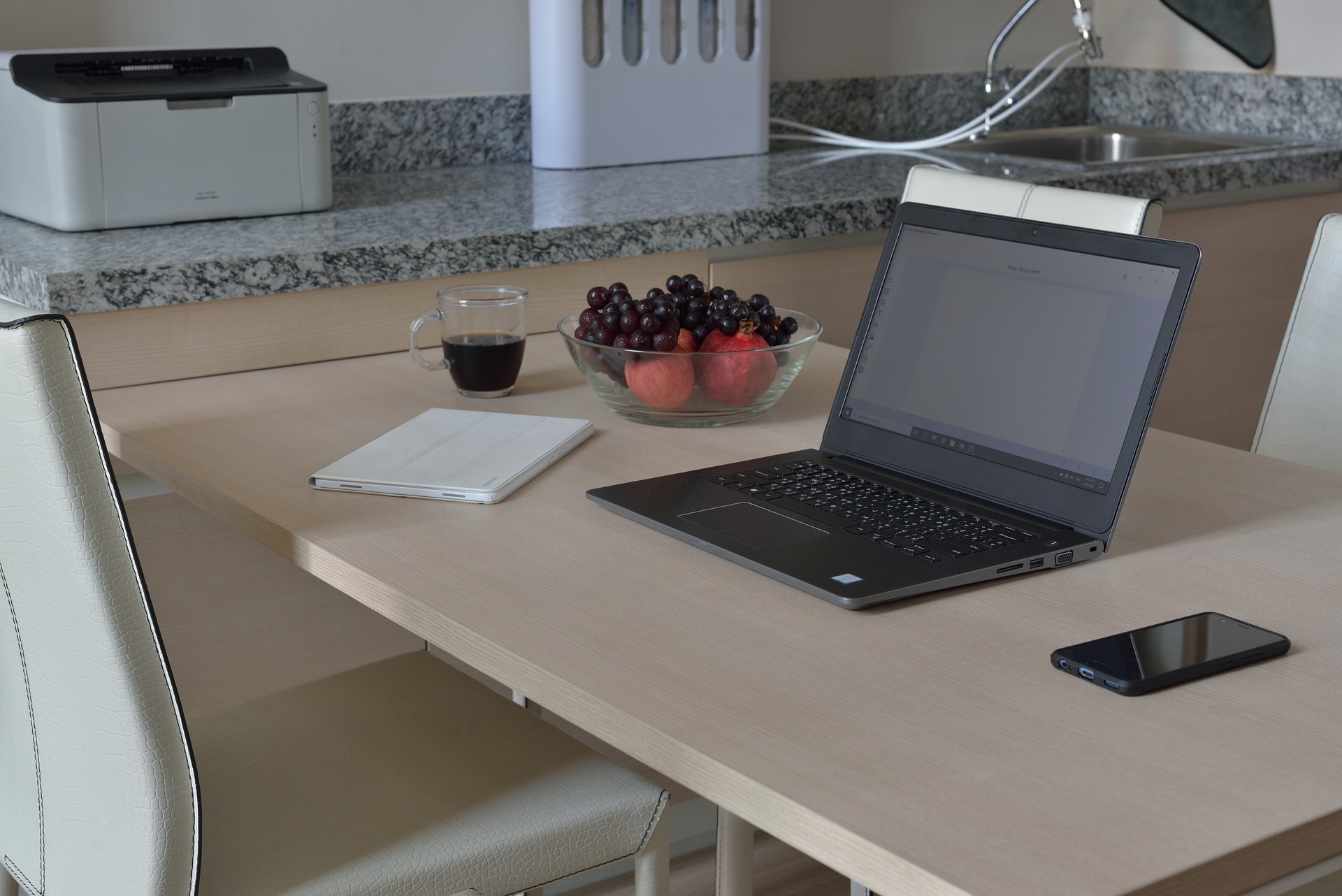 In a press release for its Microsoft Lync launch, a unifiedcommunications platform formally known as Office Communications Server, the Redmond, Wash.giant revealed some interesting results from a new Ipsos-Reid poll that itrecently sponsored.

The research suggests that three quarters of Canadians feel businesses arelimiting their access to talent by not offering more “work from home” options. TheMicrosoft report also found that 88 per cent of Canadians agree that technologyshould help people avoid the need to relocate for work.

Although Microsoft did not indicate how many Canadians were sampled in thisreport, I have no reason to doubt the accuracy of these conclusions. MoreCanadians are looking to become mobile workers and businesses are still slow toadapt.

Unfortunately, this doesn’t get to the root of the issue,which is why more Canadian businesses aren’t getting on-board with mobile workoptions.

With Lync, Microsoft hopes to change this trend with a UCplatform that will enable “Canadian businesses to communicate and collaboratein real-time, regardless of geographic boundaries.”

But I would argue that this is a cultural issue rather thana technological one.

The same misconception can be seen in the mobile workerdebate.

Right now, many large enterprises are holding onto theoutdated notion that time spent in office equates to how effective an employeeis. We need less research that looks at the Canadian worker and more than lookat the Canadian employer to figure out why this myth persists.