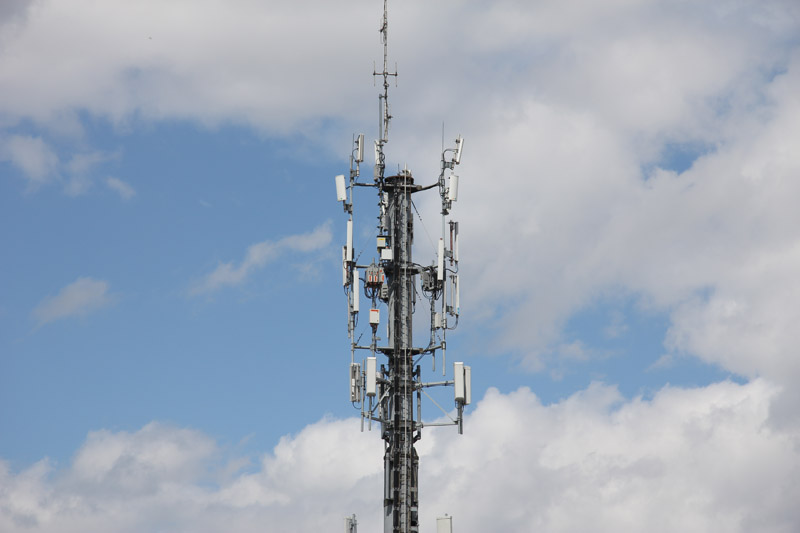 There is hope in some quarters of the nation that a Quebec cable company will be the savior of wireless competition in the Dominion.

You read that right: There are people who think Quebecor and its Videotron division, which so far has focused on La Belle Province since buying spectrum in the 2008 AWS auction, has seen an opportunity with the financial woes of Mobilicity and the timidity of Wind Mobile’s backer, VimpelCom, to try and become a national carrier.

Exhibit A in this argument is the reported bid of $200 million bid Quebecor has made for Mobilicity according to sources cited Tuesday in the Globe and Mail.   By comparison, the report said, Telus is offering $350 million — but Telus has already been turned down twice by the federal government, which so far doesn’t want an incumbent carrier swallowing Mobilicity’s valuable AWS spectrum.

The Globe quotes a financial analyst as saying Quebecor hasn’t decided one way or another, but is keeping its options open.

One theory is that Quebecor thinks it could snap up Mobilicity and Wind relatively inexpensively. It already sort of has a foot in Ontario by owning AWS spectrum it bought in 2008 covering Toronto — although it has a deal giving Rogers Communications first option to buy it when a ban on new carriers selling AWS spectrum to incumbents runs out this year. It isn’t clear if Ottawa will allow that deal.

With Wind out of the current 700 MHz auction, Quebecor might be thinking it could buy some of those frequencies, too. Then, with a network sharing agreement with Rogers, Videotron’s cellular network goes national.

However, Dvai Ghose, head of research at investment firm  Canaccord Genuity, poured cold water on the theory in a note to investors Tuesday afternoon. Actually, it was a well-argued iceberg.

First, consider the numbers: Assume Quebecor could buy Mobilicity and Wind for as little as $590 million (a big assumption), and assume Quebecor pays the minimum reserve bid of $96 million for 700MHz spectrum in Ontario and Quebec. That 700 MHz spectrum has obligations for being 50 per cent deployed within 10 years — which add maybe  another $2 billion for a new LTE network.

To the idea that Videotron could cut that cost by inking a network and spectrum sharing agreement with Rogers, Ghose notes the Toronto-based carrier has no shortage of spectrum, or of market share. Therefore he dismisses the sharing idea as “farcical.”

Ghose also makes another argument against Videotron going national: It’s wireless performance in Quebec since launching its network in 2010 has been “less than stellar” — so far it only has eight per cent of the market. Its average revenue per user (ARPU) is lower than bigger players, he adds, and Quebecor has a bit of debt.

Ghose doesn’t say it, but given how hard it has been for Mobilicity and Wind to go up against Rogers, Bell and Telus, why would Videotron expand beyond its borders? Remember, in Quebec it still isn’t offering the fastest technology, LTE. It will have to spend tens of millions of dollars at least to upgrade its existing HSPA+ network there, and that would be its priority.

One sign of where things are going will be when the five-year ban on Mobilicity selling its spectrum to an incumbent carrier expires in early February. Presumably Telus will again ask for a federal OK. If it gets the green light, then how can it say no to VimpelCom disposing of its shares in Wind the same way?

If Ottawa says no, what investor would put money into Mobilicity — which is in protection from creditors and trying to restructure — or Wind knowing there will be limits on who they can ultimately sell to?