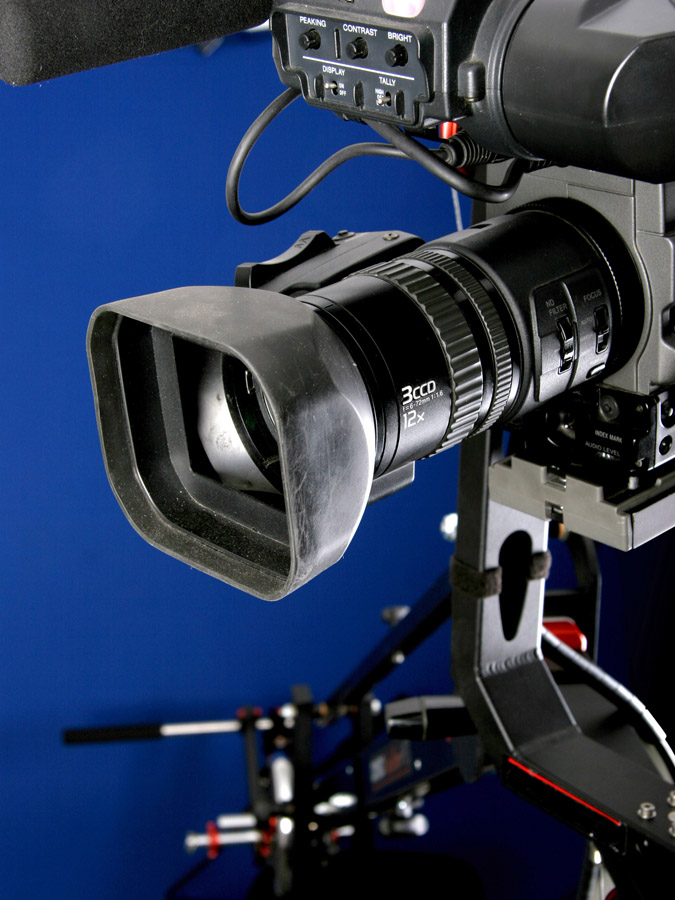 So this past week, Instagram launched an updated app that handles video, causing a number of folks to say “finally!” and a bunch of others to say, “uh, what?”

By this point, the idea of photo sharing has become pretty widespread – even if you haven’t gotten on board with dedicated photo sharing apps like Instagram or Flickr, it’s pretty easy to understand the concept and the rationale. While these services have caught on with a younger generation that wants to share fun moments with their social graph, they also have value for businesses that want to reach their employees or potential customers.

Similarly, video has been widely embraced by both casual videographers and businesses alike: uploading a video to YouTube allows you to easily share things with your friends, to create a little movie, or to come up with something that can be used as part of a marketing campaign.

These new ultra-short video services have been a bit harder to grok, however. When Vine first launched on iOS, many people threw up their hands, saying, “what can you do with six seconds, anyhow?” (That didn’tstop Vine from bringing out a version for Android, too.)

It’s worth remembering that this is essentially what people asked when Twitter came out: “What can you do with 140 characters, anyhow?” Well, as we’ve come to learn over the last few years, you can do quite a lot when you distill info into a very short space; at the very least, it helps people get to the point quickly.

While Instagram has bumped up the limit to 15 seconds, you could still argue that it’s not a lot of space, and consequently, any videos you could produce within the time limit will ultimately be trivial. While that’s been largely true until this point for both Vine and Instagram – they’ve largely been used for capturing “I am here doing this fun thing!” type content– there have been glimmers of both creativity and usefulness. (For example,I’ve been enjoying many of the Vine vids produced by Jerome Jarre, which are surreal, creative, and occasionally touching.)

There have been a few sore points about Vine, most notably the inability to import previously-shot video. Unfortunately, Instagram hasn’t changed that particular aspect – you’re limited to shooting things live with the camera on your device, by design. That limits your ability to shoot and edit the perfect 15-second video ahead of time on pro gear, and then upload it once you’re happy – it pretty much has to be done in the field on whatever camera is built into your Android device.

Another sore point with Vine has been the inability to remove flubs from your video; while the app only records while you’re pressing on the screen, if you messed up while recording, you’d have to start the whole video from scratch…even if you had something awesome earlier in the video.

Instagram, on the other hand, allows you to delete the last section you shot, which means you don’t have to trash an otherwise good video because of a small error in the most recent part. This potentially makes it easier to use Instagram for business purposes, too – despite being forced to shoot something live on your device, this blooper-busting feature makes it a whole lot easier to put together exactly what you want.

For any business thinking of adopting either Vine or Instagram as part of a social media strategy, that’s an important thing to note if you need the approval of someone in management (or the legal department) before posting.

If that’s not an issue for your business, however, there’s plenty of reason to like the potential of these apps. With a little bit of creativity, you can show off a new product, demo a feature, tell a quick story, or just share something fun. And since it’s either six or 15 seconds maximum…well, at least it won’t get too boring.

Recommended for you
Wireless & IoT

Can Sprint afford a WiMAX flop?