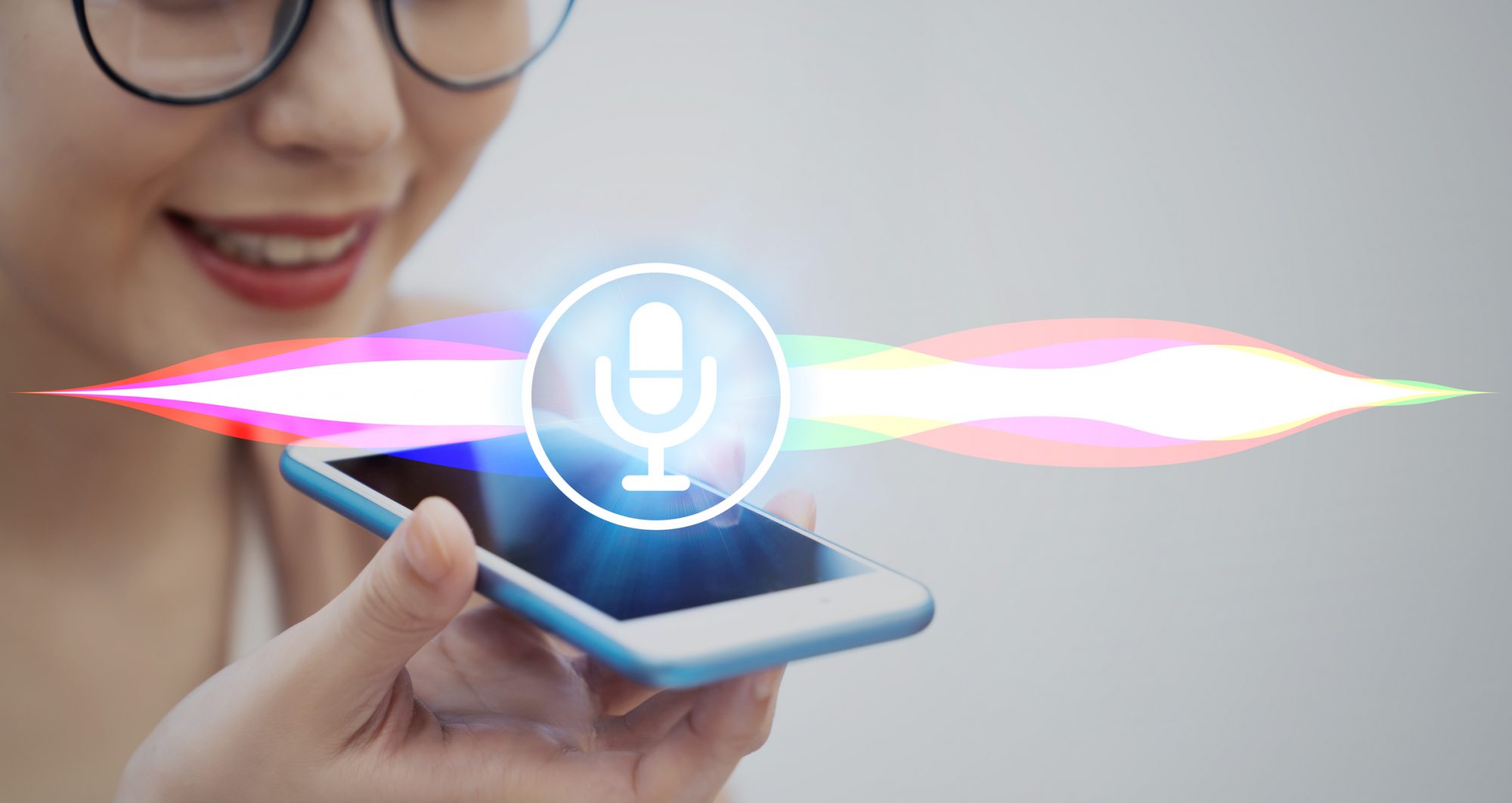 Last year’s FaceTime software defect triggered a much bigger question about the existence of widespread invasion of privacy enabled by iPhones. Many wanted to know how much of their conversations were being recorded and relayed by various iPhone apps to the publishers of those apps.

You may recall that the FaceTime software defect let you call anyone and immediately hear the audio being captured by their microphone. You could hear the audio before the person on the other end had even accepted or rejected your incoming call. Until the software defect was resolved by Apple, this snooping was feasible on iPhones, iPads, and Macs.

Is Siri snooping on me?

I understand that for Siri to respond to “Hey, Siri”, the Siri app must be listening to everything I say. Should I worry about that?

There’s no indication that Siri records or transmits what you’re saying until you ask Siri something. However, in our conspiracy theory-prone world, Apple’s assurances haven’t stopped some from claiming otherwise.

To read more about what Apple says it does and doesn’t do, follow these steps:

Can I set Siri to stop listening to me?

If you don’t want Siri to listen all the time, follow these steps:

With these two settings, you can only activate Siri by pressing the Side button or pressing the Home button depending on the iPhone model you’re using.
When you change these settings, Apple reminds you that your iPhone sends data for Apple for processing. iPhone processors are not powerful enough for speech interpretation.

Is Siri aware of my apps?

You can limit how Siri includes your various apps by changing the app-specific default settings that are normally switched to ON in the Siri & Search menu. Follow these steps to adjust:

Can I lock down Siri entirely?

If you’re still nervous, you can lock down Siri entirely by following these steps:

Even with these settings, Siri will sometimes insinuate itself and ask to be turned on if you press and hold Home.

Can I reduce the risk of my iPhone snooping on me further?

The previous points to reduce risk are not enough for me. What else can I do?
iOS requires all apps to explicitly request permission to use your microphone and lists those apps that have requested access. You can review these apps and disable access as follows:

How difficult is it for someone to snoop on my iPhone?

I heard about Jeff Bezos having his iPhone X hacked. Can that happen to me?
While it’s obviously possible, it’s technically quite demanding and therefore costly. So, unless you’re a high-profile celebrity or a golfing buddy of someone like Jeff Bezos or Michael Bloomberg, your risk of that kind of sophisticated attack is extremely low.
You can significantly reduce the risk of introducing malware into your iPhone and iPad that could snoop on you by diligently following the advice you’ve heard before:

How can I detect a bug on my iPhone?

I know that Apple is proud of how it certifies apps before making them available in the App Store. However, can’t someone sneak an app into the App Store or directly onto my iPhone that is a listening app or bug?
Sneaking such a malicious app onto your iPhone is possible even though it requires a lot of technical expertise. Here are some of the indicators that your iPhone contains such a bug:

If the bug is clever enough to transmit only when you’re connected to Wi-Fi, iOS doesn’t offer a built-in way to see Wi-Fi data usage the way Android does. You can choose to install an iOS app to track Wi-Fi data usage. However, the problem with these apps is that they consume quite a bit of your battery.

Is Apple snooping on me?

I think I trust Apple. After all, Apple was one of the few vendors that pushed back against court orders issued to the FBI in defense of customer privacy. Is there any reason not to trust Apple?
Apple recently replied to a US Congressional letter requesting information about how it handles customer data. While being clear to differentiate itself from other companies, Apple made these statements:

Of course, Apple, just like many other companies, collects data on customer activity to improve its products and services.
If you find this description of Apple’s approach to customer privacy insufficient, consider if changing to another smartphone vendor will provide you with greater protection or not.

Can I use my iPhone to eavesdrop on a conversation?

You can also use the Voice Memos app on your iPhone to record a conversation.

What strategies would you recommend that can reduce snooping on iPhone conversations? Let us know in the comments below.